Rolls-Royce released its fourth and final teaser for its much-anticipated 2014 Wraith Coupe, which is set to debut at this year’s Geneva Motor Show next week.

This time, the teaser outlines the general shape of the entire Wraith coupe from the left side. That said. It’s far more apparent that the 2014 Wraith will take the shape of a shooting brake more or less. Dare I say just from the teaser alone, it reminds of the old 1960s-1970s Ford Mustang fastbacks. Rolls themselves even call it “the fastback.”

Though don’t get your hopes up, because neck-breaking performance is the last thing that Rolls has on their mind.

Rolls-Royce Motor Cars today confirms that its new model Wraith will be a fastback, and has issued the final image, in the series of teaser images, before Wraith’s launch in Geneva. This illustrates the three lines that underscore the car’s striking profile.

Inherent in the graceful line that sweeps from the top of the screen to the very rear edge is the promise of fast, yet effortless touring. Yet, perhaps my favourite aspect is the expressive gesture that comes from the side window graphic, gliding through Wraith’s glamorous coach door.

It works with a strong sense of linear purpose from the shoulder line, which has the promise of potential like the athlete in the starting blocks. In contrast, the line that cuts through the shoulder line is a little more artful and adds that certain air of effortlessness to Wraith’s dynamic statement.

In my view the most successful designs always come down to three or four lines. 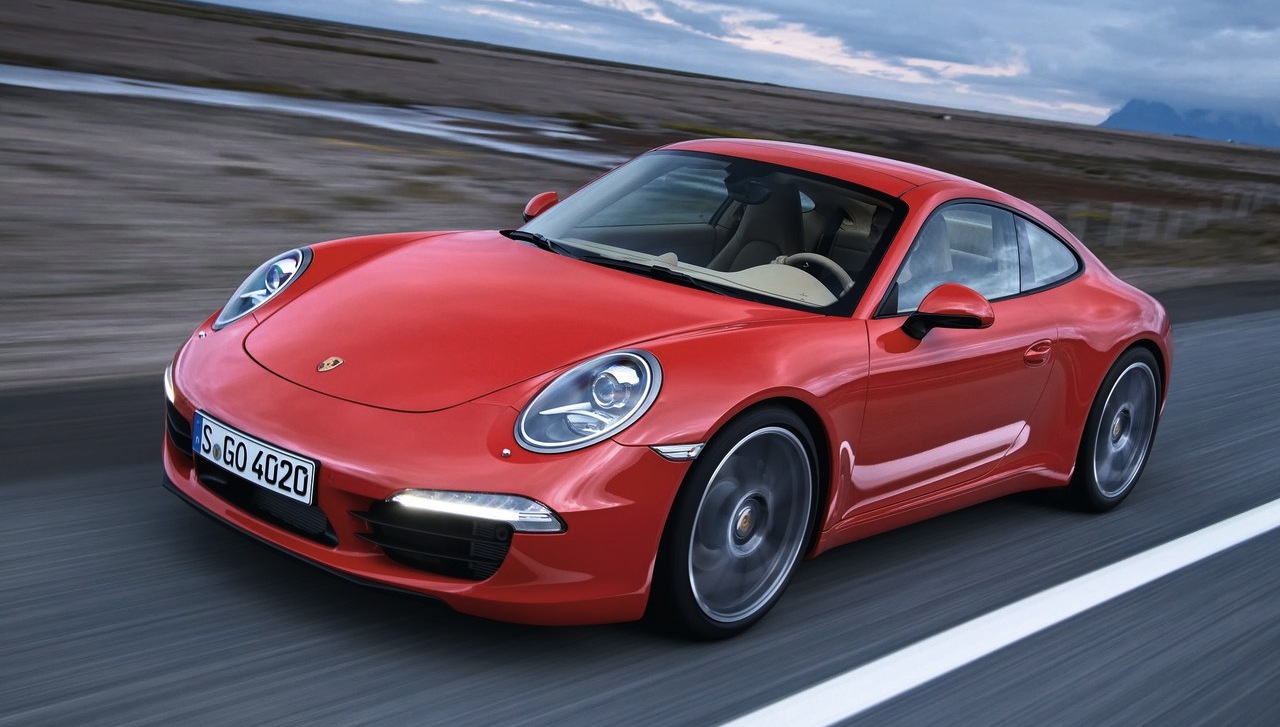 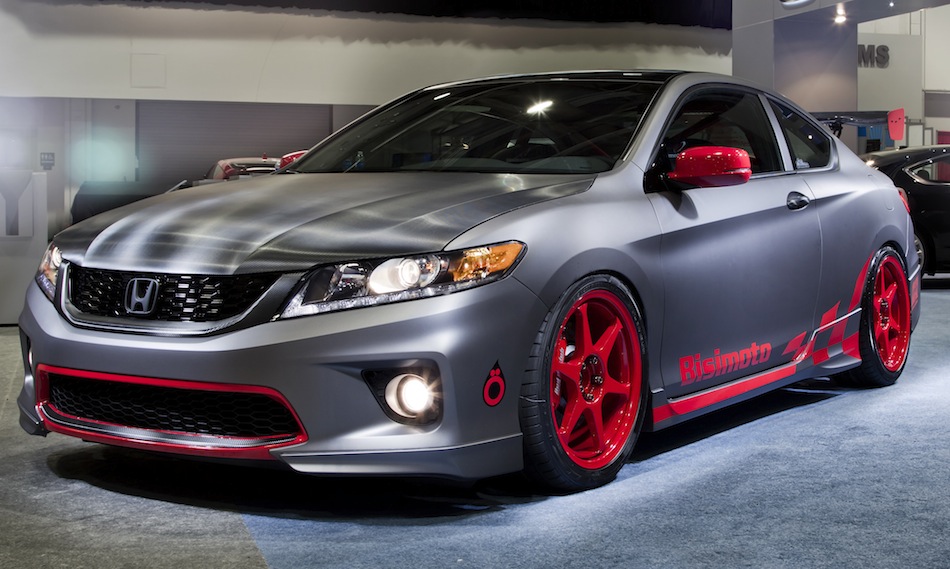