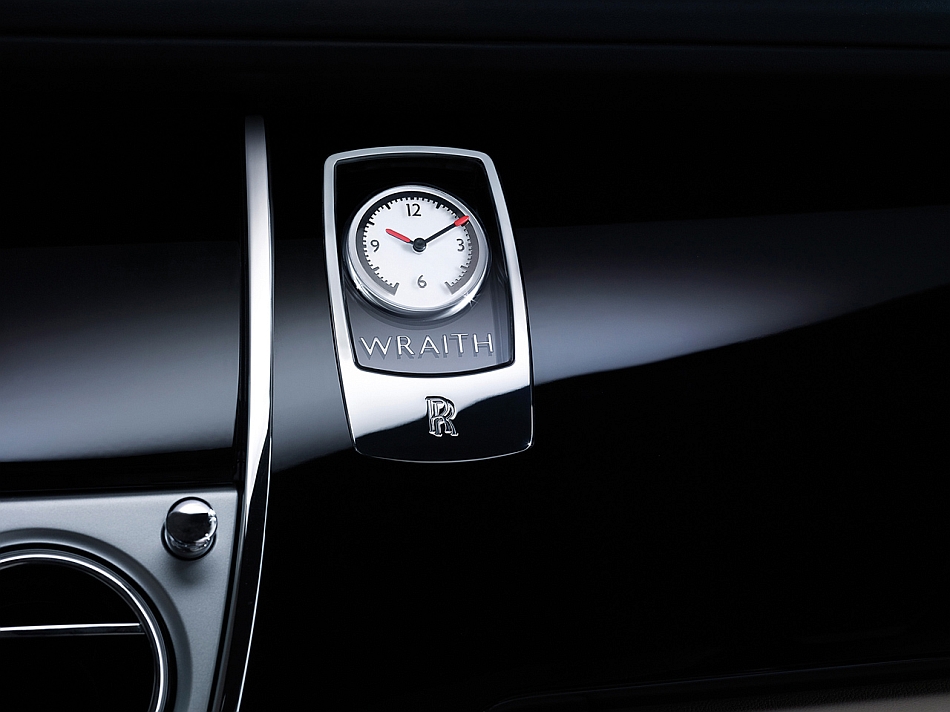 Rolls-Royce is obviously the epitomical buy word for fastidious luxury and refinement. So naturally, it’s no surprise that Rolls’ latest teaser for its up and coming Wraith shows off what appears to be a very luxuriously upholstered door panel and an extraordinarily simple analog clock embedded in a rich piano-black dashboard panel.

Rolls-Royce sought to refresh everyone’s memory of that virtue by touting the Wraith’s interior, which was described to mimic that of an “ultra-luxury yacht.” No surprise again as the Rolls-Royce Phantom Drophead Coupe comes festooned with the same teak wood surfaces found on your rich distant uncle’s cousin’s in-law’s grandfather’s private ocean cruiser.

Rolls-Royce Motor Cars today publishes the third official image of its new model Wraith, which will be launched at the Geneva Motor Show on 5 March 2013.

The newest model in the pinnacle car maker’s range features a luxurious, contemporary interior to complement the dynamic poise of its exterior styling. Luxury and hand-craftsmanship work in harmony, thanks to the inclusion of softest ‘Phantom-grade’ leathers and expanses of open pore wood named Canadel Panelling.

This contemporary finish presents an interior space that hints at the interior of an ultra-luxury yacht. The horseshoe sweep of Wraith’s cabin also echoes the cove at Le Canadel in the South of France where Sir Henry Royce and his design team spent their winters.

Every possible interior detail has been carefully considered – and beautifully executed. The clock, for example, is presented with Blood Orange needle tips that point to the car’s dynamic potential, while paying homage to the marque’s aviation heritage.

Like every Rolls-Royce, Wraith is entirely built by hand. The skill of craftsmen and women at the Home of Rolls-Royce in Goodwood is evident in every delicate stitch and each carefully book-matched veneer. 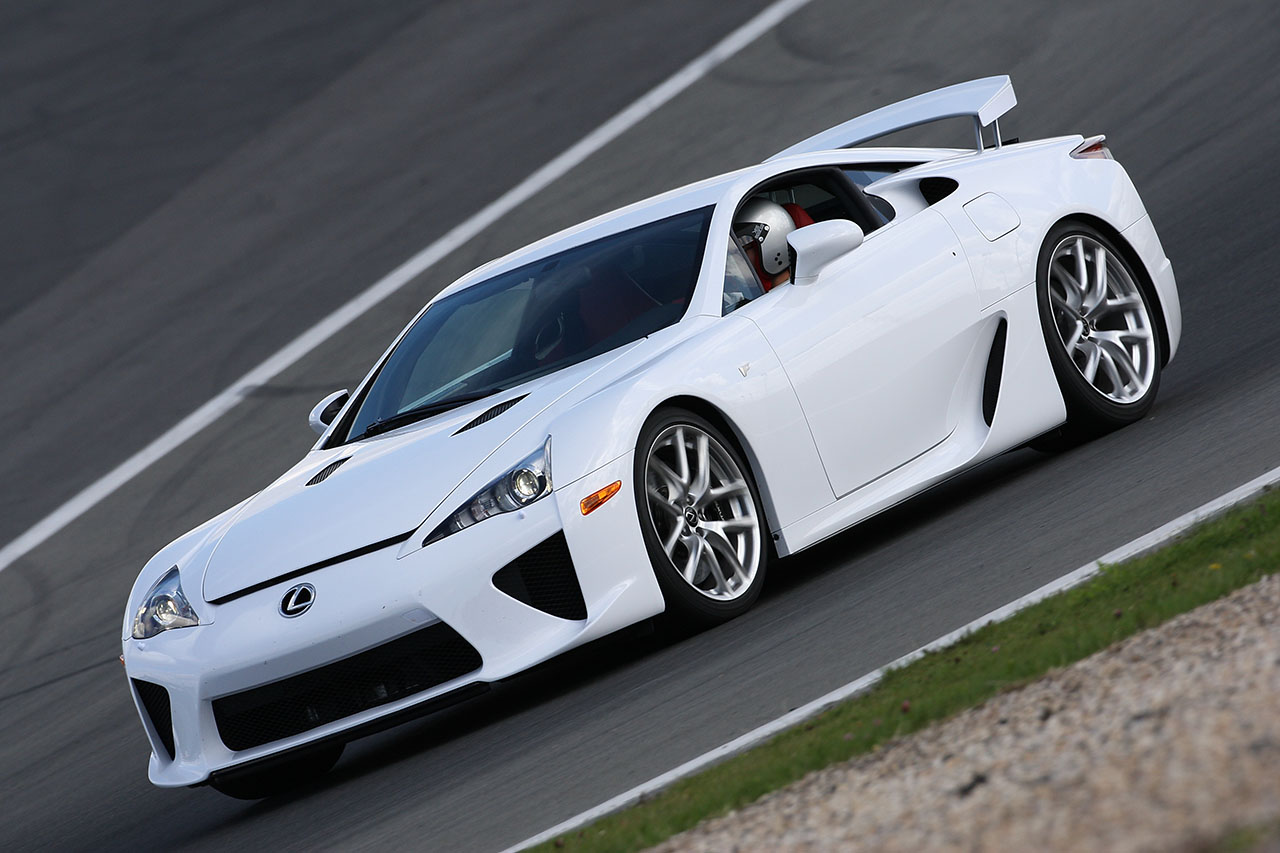