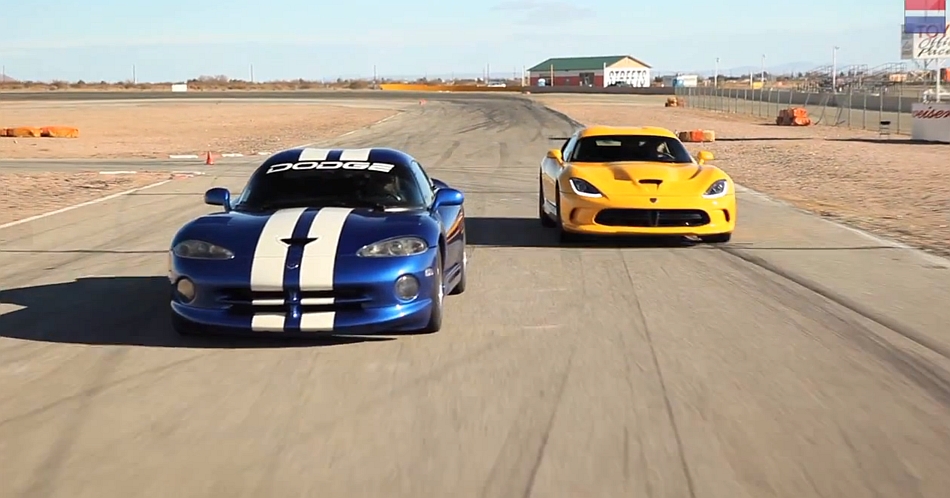 The 2013 SRT Viper has marked a very significant point in Chrysler’s history, especially after their recovery from kicking the bucket from bankruptcy a few short years ago. But since then, it’s been widely cited that Chrysler and all of its subsidiaries are doing exponentially better than they used to.

Though ultimately, this test is to see how much better the new 2013 SRT Viper is when compared to its original predecessor, which is still an extraordinarily capable vehicle.

Check out this slick video after the jump. 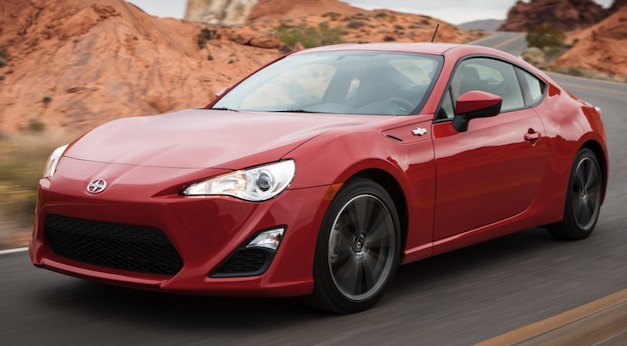 Report: Scion FR-S not getting turbo version, Subaru BRZ will most likely get one