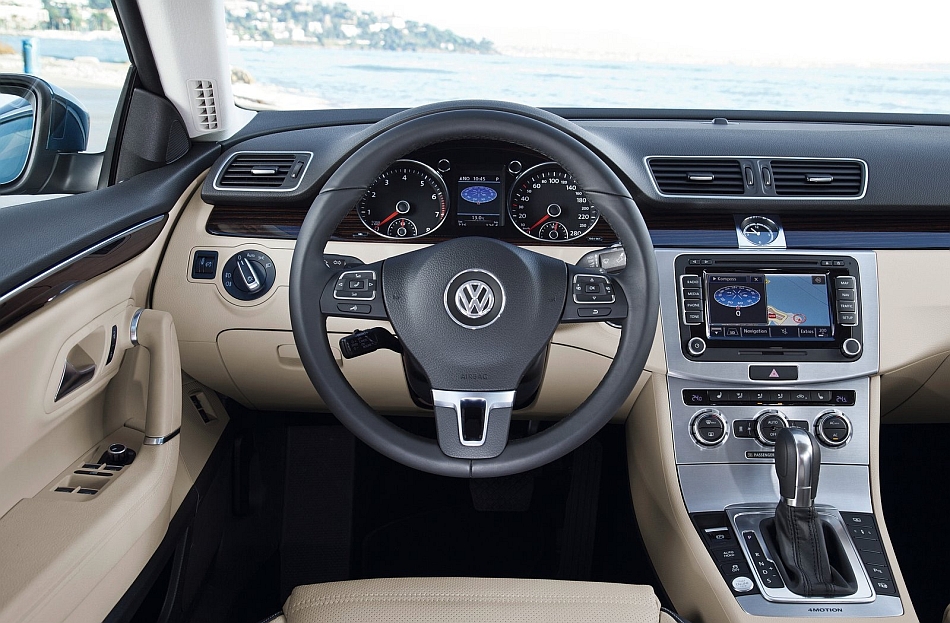 Not too long ago, if one wanted to deck their car out with a sweet LCD screen that provided the control interface for many of the in-car’s operations, buyers had to opt for pricey factory navigation screens or luxury cars. Now, you can get your basic Ford, Toyota, and Chevrolets just to name a few.

Now, Volkswagen’s chief marketing officer for VW USA, Tim Mahoney, has reportedly told AutomotiveNews that they’ll be introducing their own infotainment system for the masses sometime this year.

However, Mahoney insisted that Volkswagen will be cautious with their new system as other examples from competitors, such as Ford, were criticized for being problematic. That said, Volkswagen hopes to “learn from others’ mistakes.”

“That’s the advantage of watching others go first,” Mahoney said to AN.

The next generation Golf is said to be the first Volkswagen-branded vehicle to get an infotainment system. Customers who equip their vehicles with the system are said to be able to receive more comprehensive roadside assistance, along with the usual capability of multi-functions such as optional navigation, phone linking, HVAC and music control. 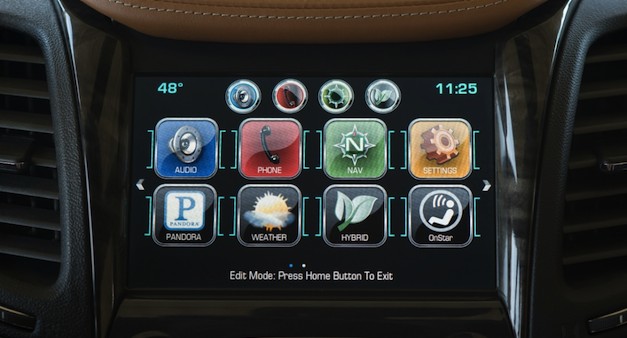 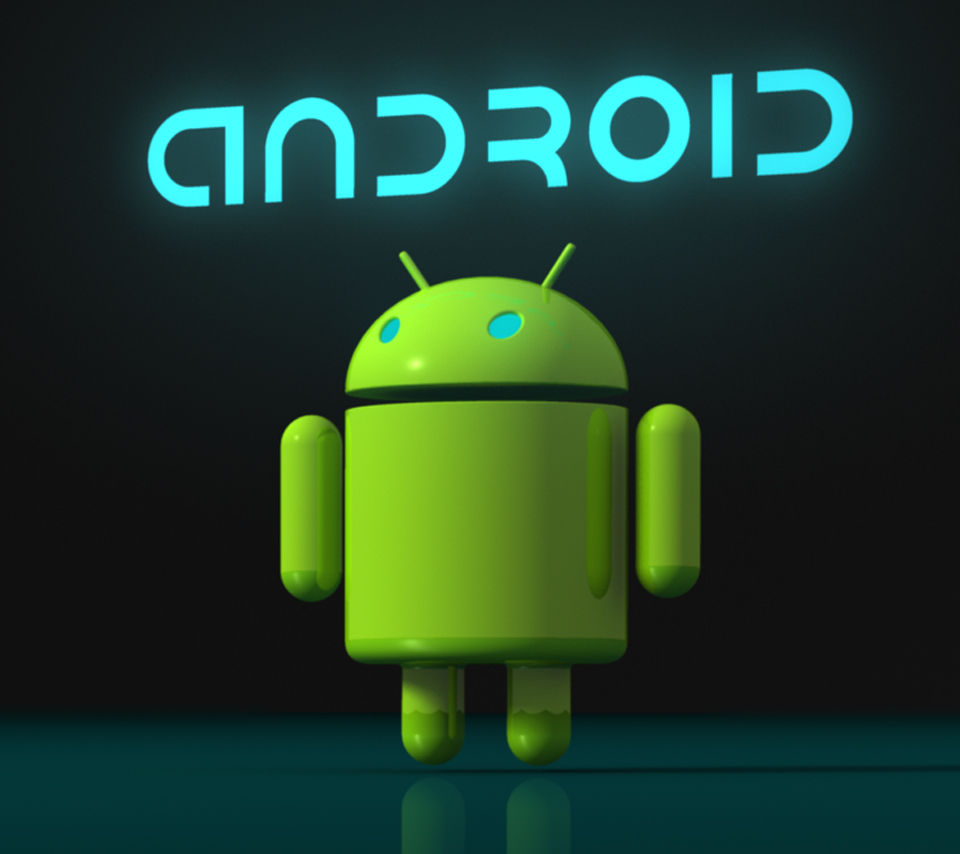 Report: Google Android to be found in cars very soon

June 17, 2014 Chris Chin Comments Off on Report: Google Android to be found in cars very soon 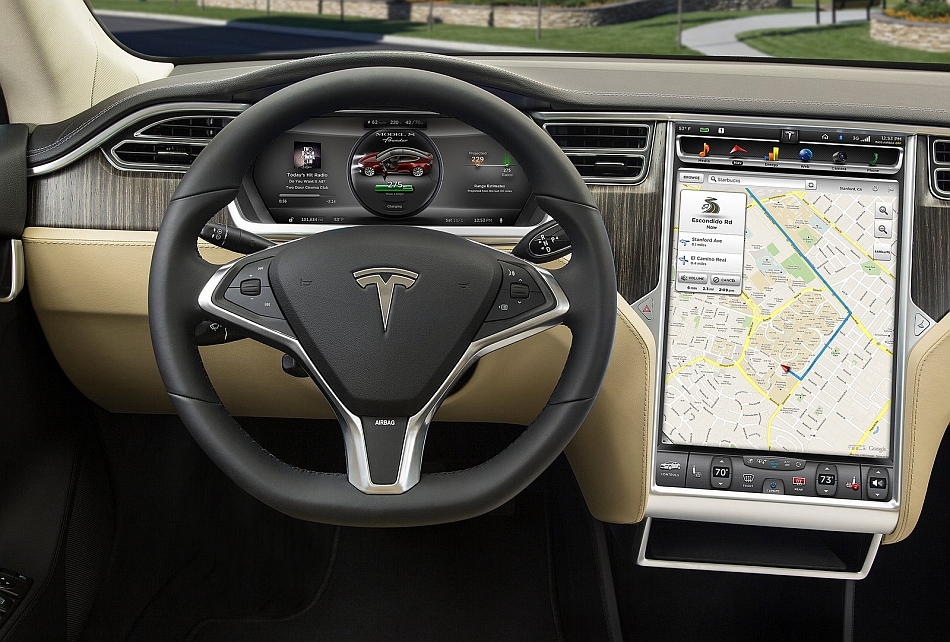 May 8, 2013 Omar Rana Comments Off on Report: Apple researching incorporating iOS 7, Maps, and Siri into automobile infotainment and diagnostic systems