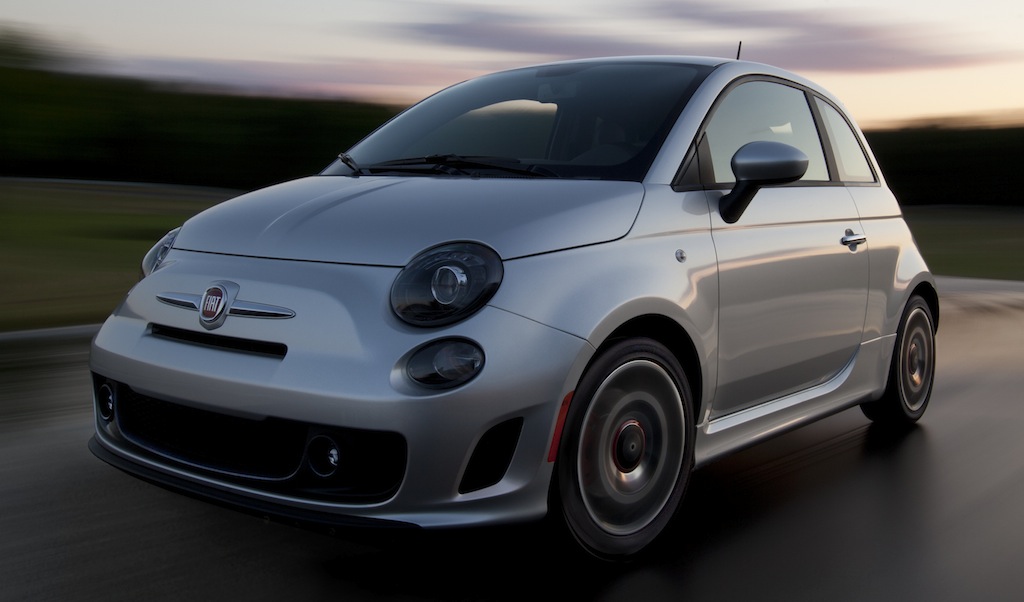 In another sort of automotive blitzkrieg, Fiat’s CEO Sergio Marchionne has apparently announced that the large Italian automaker seeks to expand into “low-cost” markets, which include competing brands like Renault-owned Dacia and soon to be, future Datsun. This report comes courtesy of AutomotiveNews Europe.

“We are wondering if there is space for a low-cost brand such as Dacia in the Fiat world,” Marchionne shared this past Sunday at a press conference. Additionally, he elaborated by saying that Fiat has an abundance of manufacturing capacity, though selling a car for 7,450 Euros isn’t profitable in Europe.

That said, Fiat is said to be analyzing its current manufacturing capacity outside of Europe to determine whether this low-cost brand will succeed. These low-cost brands are crucial to mobilizing growing nations, particularly in Asia.

Fiat has apparently looked into a brand such as the one described over the course of the past five years, but the project was never approved as executives didn’t see potential.

Names were also tossed around for the potential low-cost brand. Smaller brands of the past, such as Innocenti, who were acquired by Fiat themselves in 1990, was on the table for revitalization. Innocenti was known for its affordable and compact cars designed by famous designers such as Bertone and competed against the likes of Mini, Austin, and Morris with some Abarth version mixed in as well.

“We need to see if there is a space left below after the Fiat brand moves up,” Marchionne said.

In a slightly related note, Nissan is reviving its original Datsun nameplate for Russia, India, and Indonesia, where Datsuns are highly regarded, especially their compact pickups.

Volkswagen has also reportedly expressed interest in a budget auto maker for emerging markets with potential new models coming in the future. These said models are said to cost between 5,000 and 10,000 euros and may possibly be made in China. 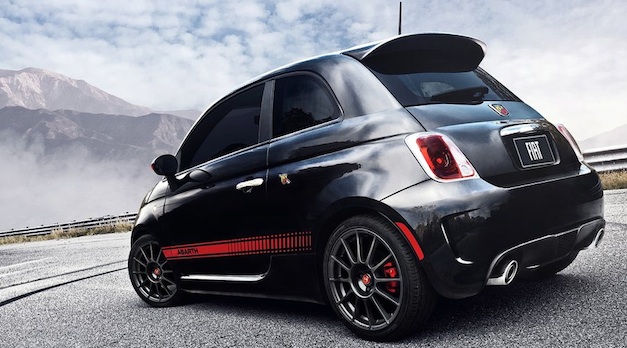