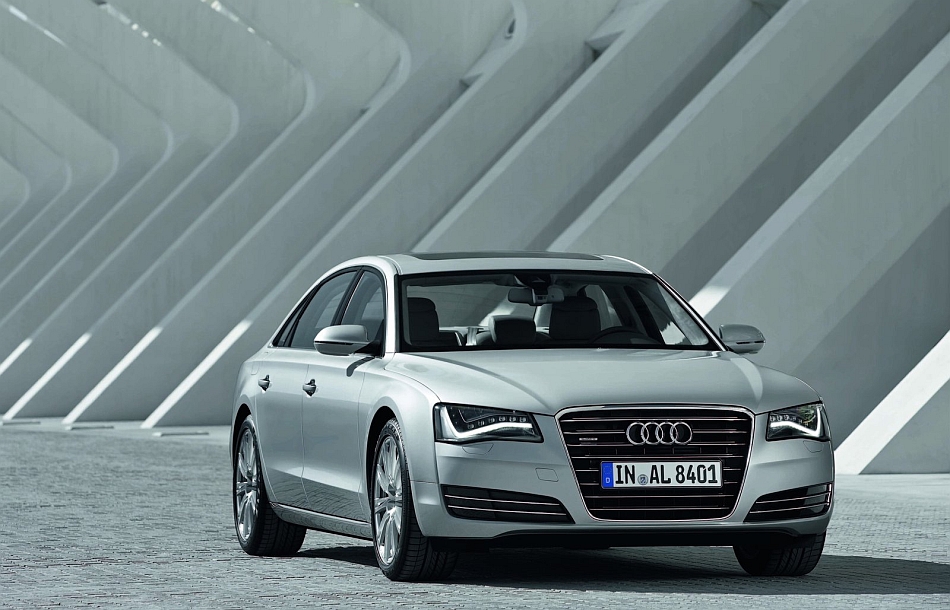 Frugal buyers interested in Audi’s flagship—or if you’re just a fan of the A8, modern oil burners, or both—can now rejoice, as Audi has finalized its pricing for the 2014 A8 L TDI full-size luxo-barge.

Starting at $82,500, the 2014 Audi A8 L TDI offers all of the top notch tech you’d come to expect from Germany’s four-ringed make. And all of that is propelled by a 3.0L TDI turbocharged diesel V6 driving all four wheels.

But the best part is, despite the fact that the oil burner churns out 240hp, the 406 lb-ft of torque will whisk you away past 60 MPH in just 6.4 seconds. And no fuel economy ratings in the teens or single digits here, unless you’re dead serious about that right pedal, as the EPA estimations are set at 24/36/28 city/highway/combined mpg.

Sales start in early spring of this year with more information to come in the mean time.

The Audi A8 has set new standards for the luxury sedan in terms of interior and exterior design, technology, performance and efficiency. Now equipped with the new 3.0 liter TDI clean diesel engine, the 2014 Audi A8 L TDI represents a dramatic expansion of the flagship sedan and the first of four new TDI models to be introduced this year.

Starting at $82,500, the A8 L TDI clean diesel, with quattro® all-wheel drive, makes a powerful statement in achieving the best fuel economy in its segment with an EPA estimated 24/ 36/ 28 mpg (city/ highway/ combined), while at the same time generating an impressive 240 horsepower, 406 lb.-ft. of torque that seamlessly launches 0-60 MPH in 6.4 seconds.

The 2014 Audi A8 L TDI will go on sale in early Spring 2013. Additional 2014 model year information and pricing for other models will be announced at later in the year. 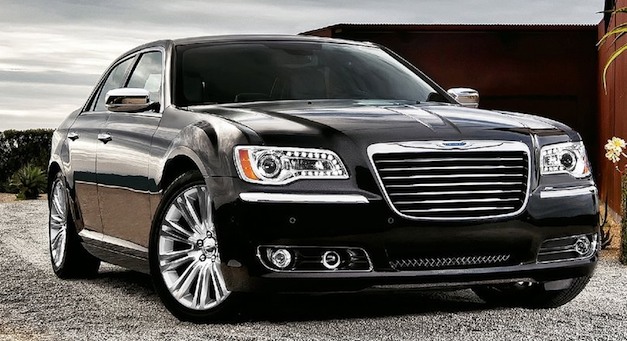 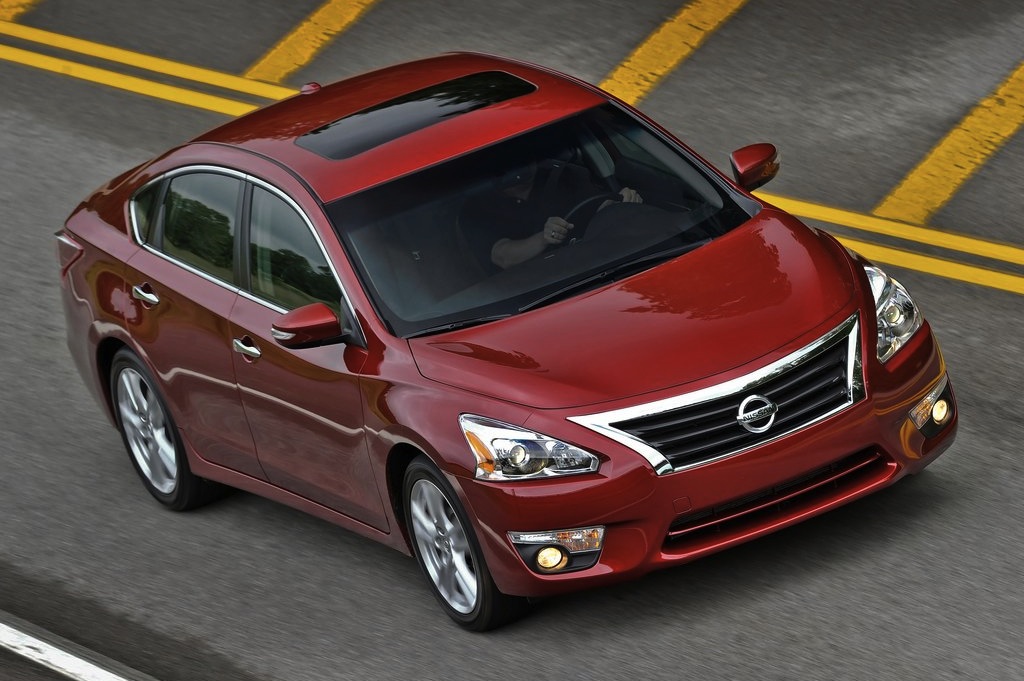