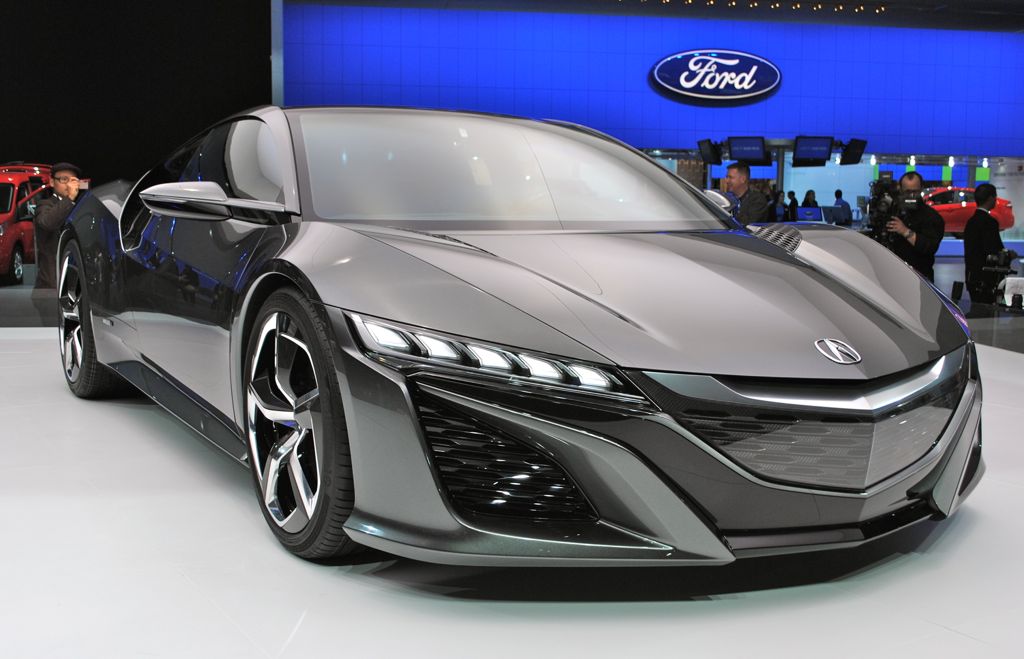 Acura has really been leading the world on with their NSX. When the concept first debuted at last year’s North American International Auto Show, the automotive world was ecstatic to hear that the luxury brand of Honda would be reviving one of the most legendary and iconic Japanese sports cars in history. Part of the excitement also came from the fact that Acura announced the new NSX more than six years after the original Acura NSX went out of production, leaving much room for anticipation to build greatly.

And so it did. But since the debut of the NSX Concept, Acura has kept most of the world in the dark with much of the news outlets pondering about. Resultantly, many of us were expecting Acura to finally spill the beans at this year’s Detroit Auto Show on a car that plays a critical role to the brand’s image.

Unfortunately however, that expectation was cut short as the Acura NSX Concept made another debut today at the North American International Auto Show. This time though, it came complete with an interior (unlike the original NSX Concept, which had no completed interior).

“This further evolution of the Acura NSX Concept design is remarkably true to the original concept styling,” said Mike Accavitti, vice president of national marketing operations. “We’re making great progress in delivering on the expectations we created a year ago, with advanced technology that will bring new levels of performance and a unique, dynamic experience to the exotic sports car market.”

This year’s NSX Concept debut focuses on the NSX’s potential interior design and continues to pose as a design study. And the very sparse stream of information and details makes sense in the way that it appears Acura and Honda are being extremely diligent with the direction and future of this potential NSX—meaning they are most likely attributing great amounts of value to the feedback based on what us critic lot and the public have to say. And that’s fine.

But there’s only so much that the brand can do to delay the complete production version of the NSX. I say this because it sort of reminds me of the time when Sony Entertainment kept pushing back the release date of its current Gran Turismo racing simulator for the Playstation 3 console. Being that Gran Turismo has an outrageous cult following, making it the buy word in console based racing simulators, the continuous pushback on release dates really left room for anticipation to build. The wait did pay off, but by the time Sony released the final date of the fifth installment of Gran Turismo, I discovered many Gran Turismo fans became impatient and instead resorted to GT’s archrival, Forza Motorsport for XBOX360.

Altogether, my point being is that I truly hope Acura continues to follow through with this NSX. I say this because there currently is some skepticism surrounding Honda Motor Corporation, which includes Acura—the poor reception of the current ninth generation Honda Civic when it first came out and Acura’s seemingly skewed product future are enough evidence to support these feelings for me. As a result, it leaves me to be more concerned than excited.

But either way, I still have some confidence in Acura left in me and somewhere, my inner self keeps telling me that this is worth the wait. And I surely do hope so. 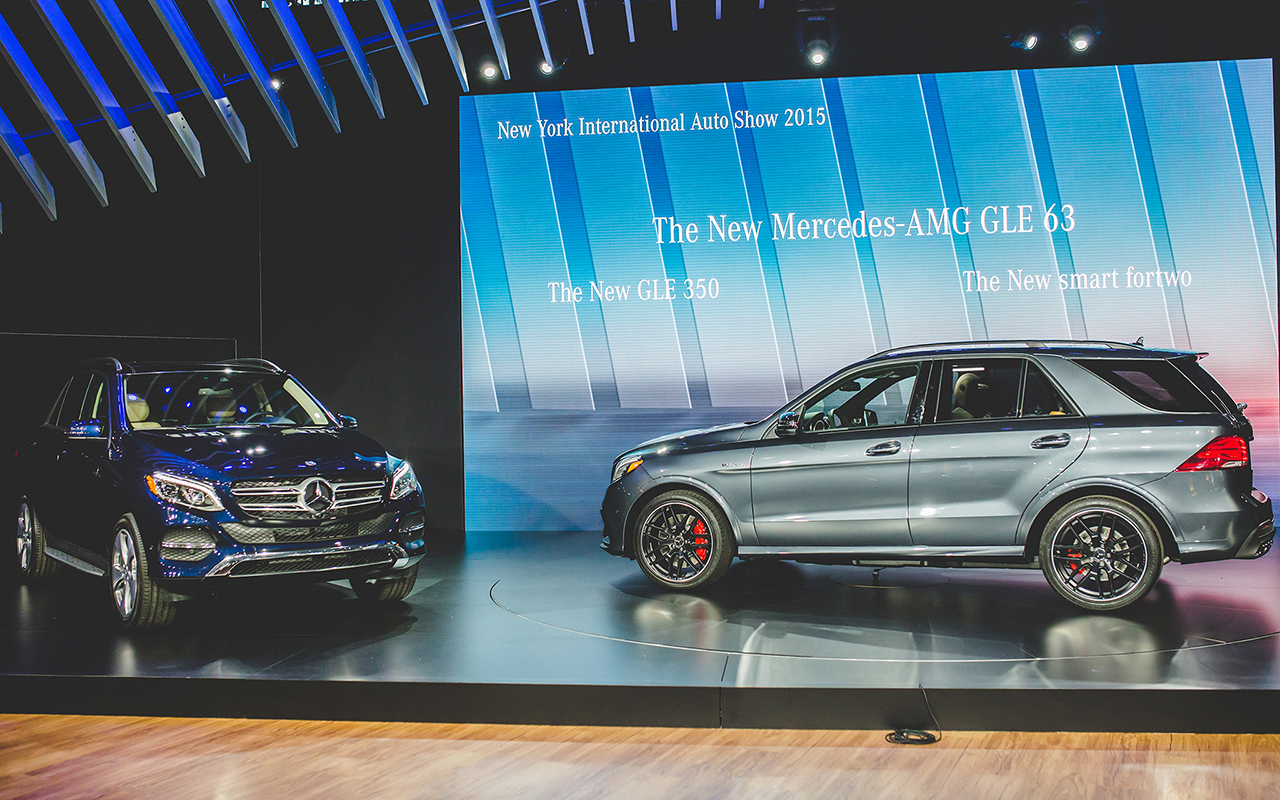