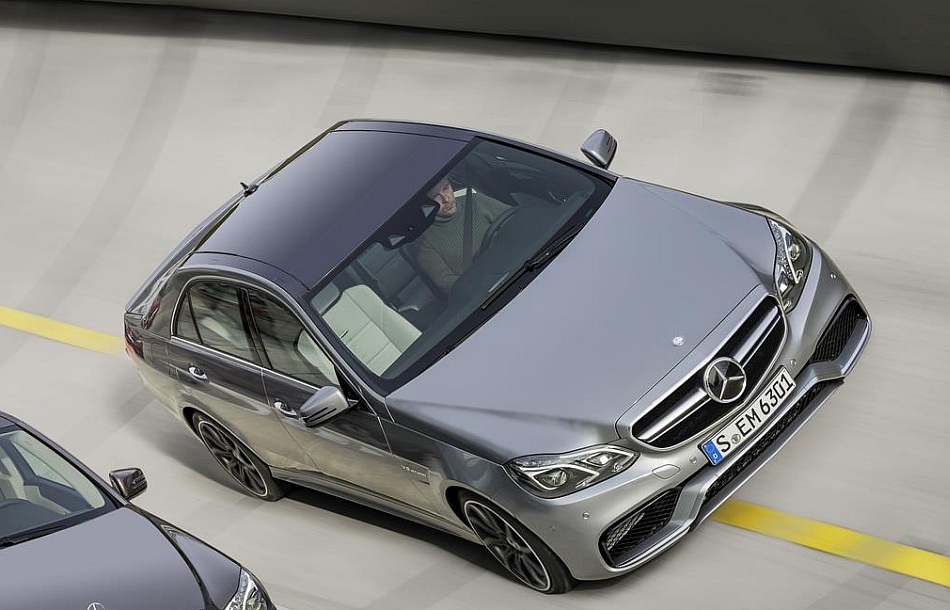 While a fair portion of the news this week in the US surrounds coverage of the 2013 Consumer Electronics Show, automakers have been gearing up for this year’s North American International Auto Show in Detroit, MI. Mercedes-Benz is one of them, with their bread and butter W212 E-Class receiving a bit of a facelift for the 2013 model year.

But the more important news about the new E-Class is that the AMG model obviously follows suit. So they kindly teased the all new 2013 E63 AMG sedan via Mercedes-Benz AMG’s Facebook page. This of course means we should expect it to debut next week at the 2013 Detroit Auto Show.

What to expect for the hottest version of Mercedes-Benz’s executive mid-sizer? Say goodbye to the usual M156 naturally-aspirated 6.2L V8 powering the current E63 AMG and hello to a new 5.5L twin-turbocharged V8, some revised dynamics and on-board systems, and of course, new and aggressive looks—which could be seen in the main picture of this article.

But, until Mercedes-Benz gives us the full beans, the only thing we can do is ponder. 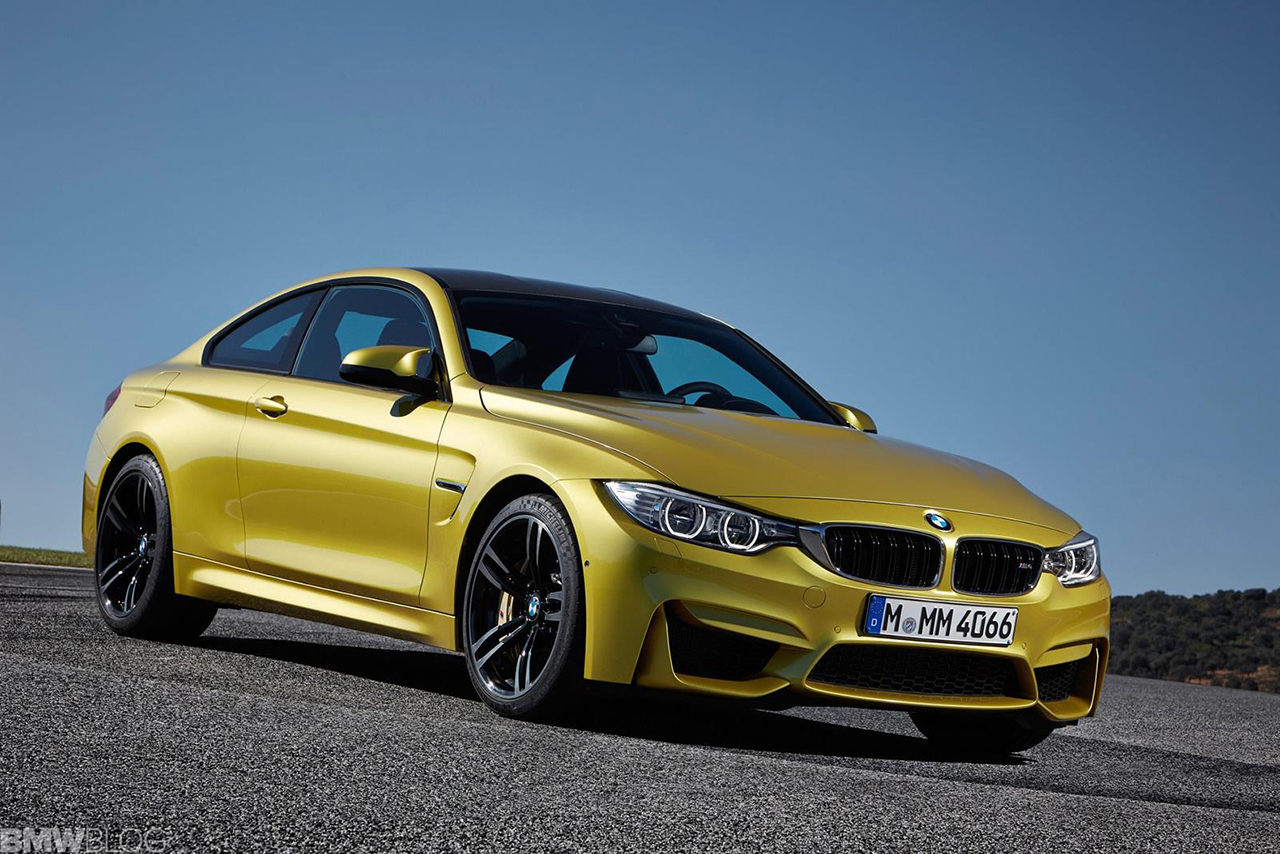