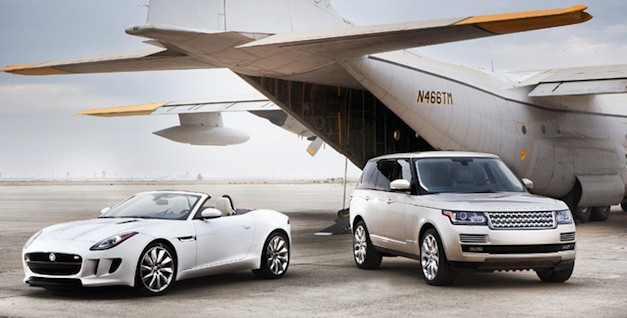 Jaguar and Land Rover announced today that the company’s CEO Dr. Ralf Speth and Mr. Azzam Yaser Shalabi the President of the National Industrial Clusters Development Program (NICDP) Saudi Arabia have signed a Letter of Intent today paving the way for an automotive partnership in the Kingdom of Saudi Arabia.

The two will now determine the viability of setting up an automotive facility.

If the deal goes through Jaguar and Land Rover will be investing 4.5 billion riyals ($1.2 billion) in the region to produce 50,000 units on an annual basis. The vehicles will be built using locally produced aluminum and steel.

“We are committed to further international partnerships to meet record demand for our highly sought after vehicles,” said Speth. “The Kingdom of Saudi Arabia is an attractive potential development option, complementing our existing advanced facilities in Britain and recent manufacturing plans to expand in other countries including India and China.”

Discussions between Jaguar Land Rover and the Saudi Government are at a preliminary stage, the companies said in a statement. 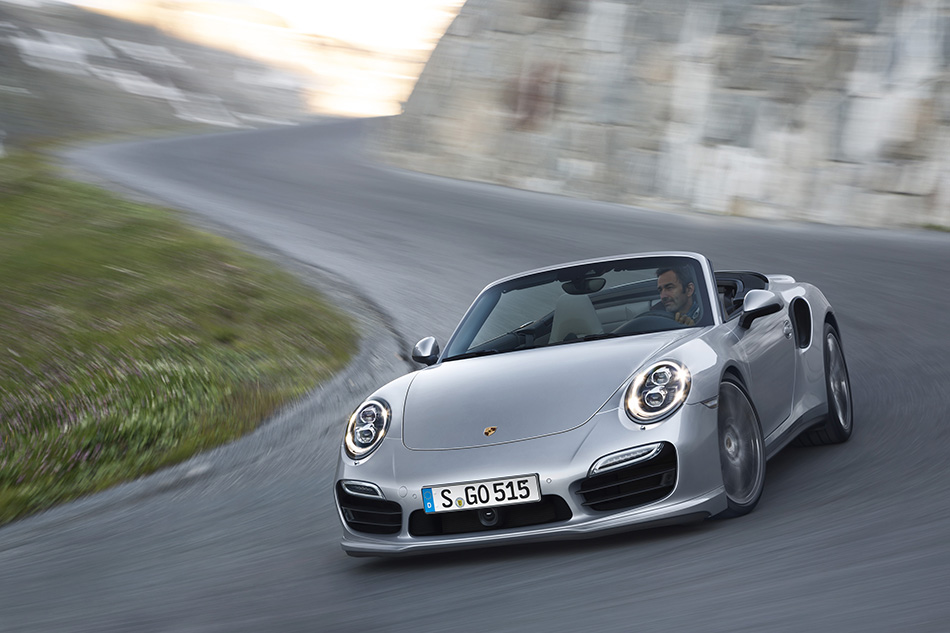 Saab says there is a risk of delayed payment for Aug. wages

August 23, 2011 Omar Rana Comments Off on Saab says there is a risk of delayed payment for Aug. wages