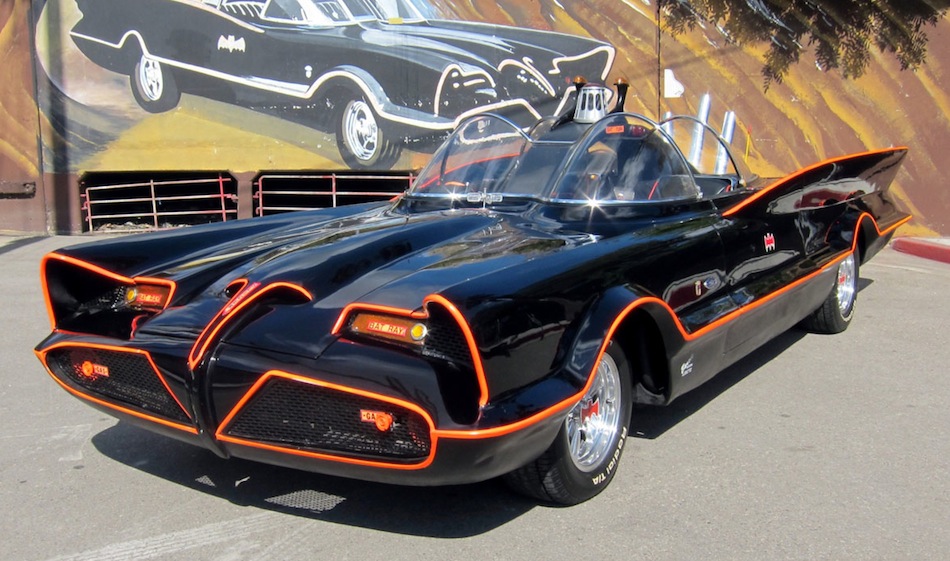 At the 42nd annual Scottsdale auction in January, Barrett-Jackson will offer bidders the chance to acquire one of the most recognized and popular pieces of entertainment history worldwide – the one and only 1955 Lincoln Futura concept car which was eventually modified by George Barris to become the original 1966 Batmobile.

The car will hit the block alongside Barrett-Jackson’s 5000 Series on Saturday, January 19th.

Barris purchased the car from FoMoCo back in 1965 for a dollar and the Barrett-Jackson’s Scottsdale auction will mark the first time the car has gone up for grabs since then.

“There are only a few things in life that are able to capture the soul of an era and the Batmobile by George Barris did exactly that,” said Steve Davis, President of Barrett-Jackson. “There are the real fans that will strongly advocate, till this day, that coming home to watch the Batmobile soar out of the Batcave defines a lot of their first childhood memories. Whether you’re a car collector, entertainment enthusiast, or an average Joe looking to buy his dream car, you’re going to want to witness history being made in January with the sale of this car.”