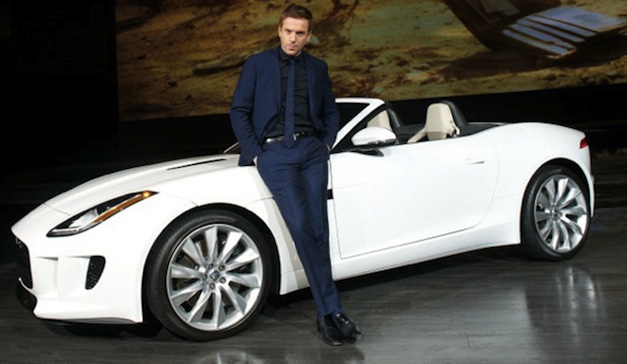 At the 2012 LA Auto Show during the North American debut of the new Jaguar F-TYPE roadster, the brand announced that Award winning British Actor Damian Lewis will play the lead in a short feature film called ‘Desire’ for Jaguar.

“When Jaguar approached me about the F-TYPE Desire film I was really intrigued,” Lewis said. “I then got to read the script and decided it was definitely a project I wanted to be a part of. Working with the director Adam Smith from Ridley Scott Associates, it promises to be an adventure. Jaguar cars have played some iconic roles in film for many years and I’m looking forward to being the first to drive the F-TYPE in film.”

Actors Jordi Molla and Shannyn Sossamon have also been cast in lead roles in the film. Lewis will be playing the lead role while Molla has been named as the villain in the short film. Sossamon will play the lead female role.

Filming will begin early this month on location in the Chilean desert. The story tells the story of Clark (Lewis), who delivers cars for a living. He runs into trouble after a chance encounter with a mysterious, young woman (Sossamon) in the middle of a lawless desert. The movie will be directed by Adam Smith. 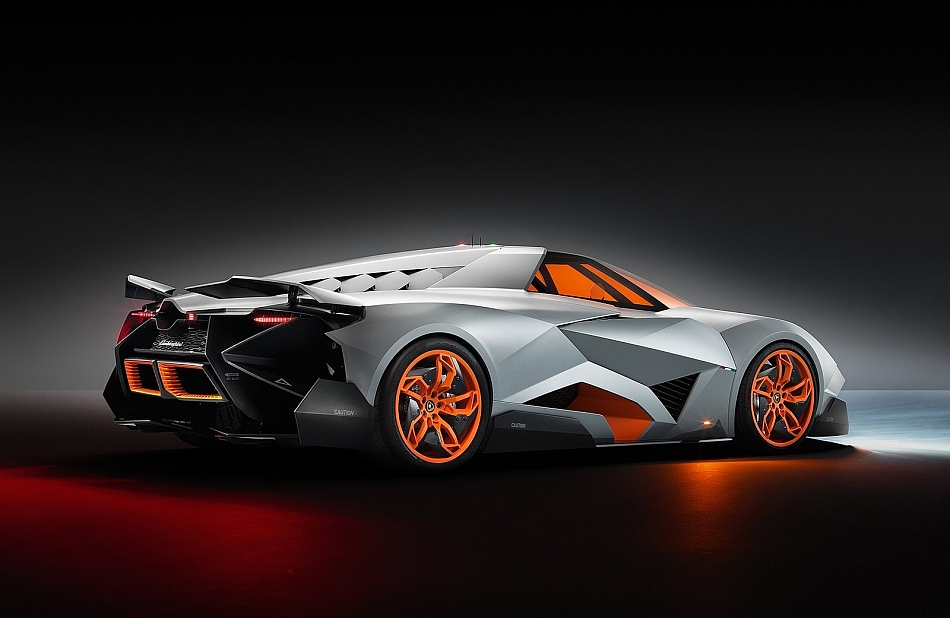