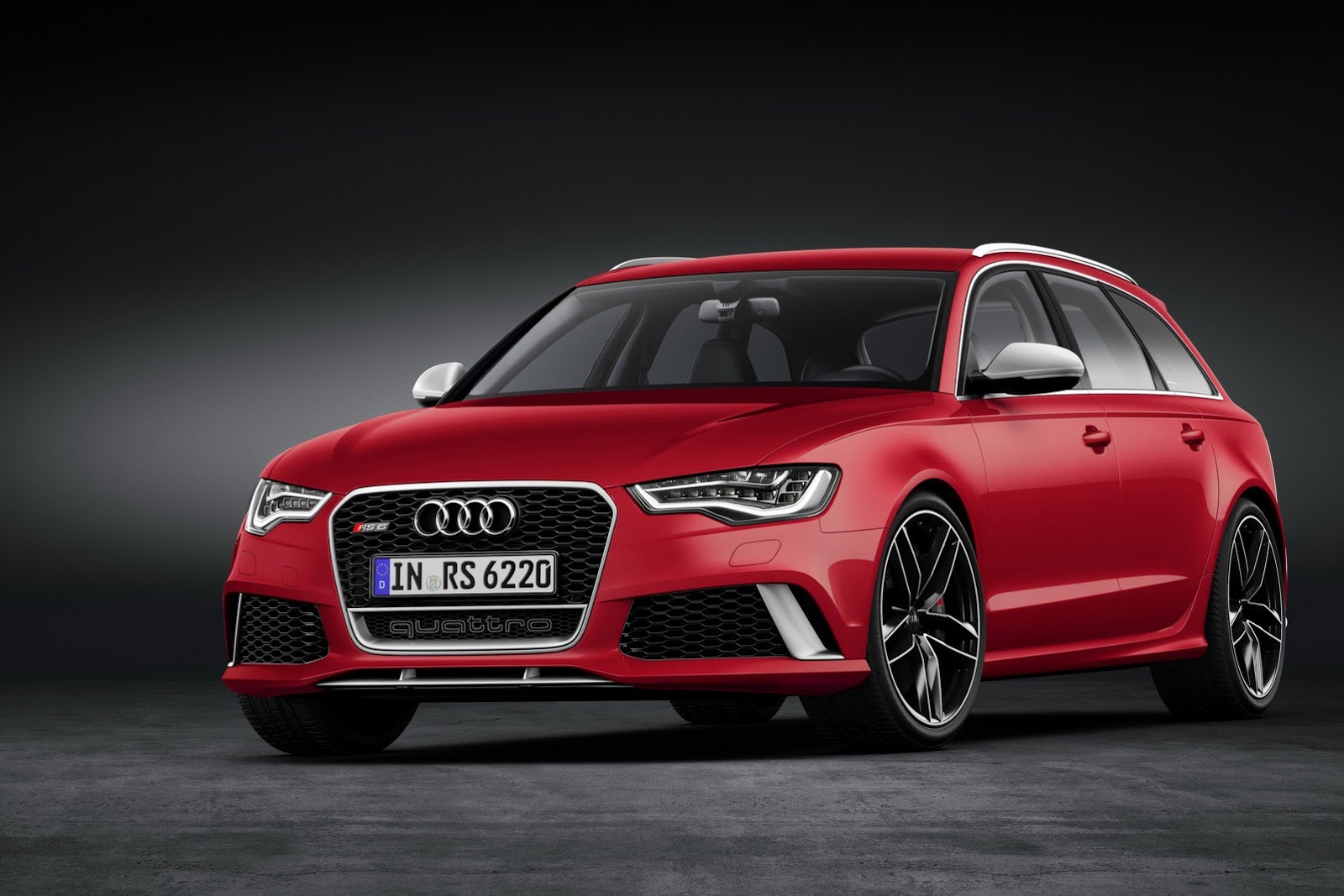 Ladies and gentleman – welcome the one of the most powerful station wagons in the world – the new 2014 Audi RS6 Avant. Audi took the covers off of the car after a short leak earlier today.

Power for the new Audi RS6 Avant comes from a 4.0 TFSI twin-turbo V8 engine making 560-hp between 5,700 and 6,700 rpm with a maximum torque of 516 lb-ft available between 1,750 and 5,500 rpm. Mated to an 8-speed tiptronic featuring shortened shift times, 0 to 62 mph comes in just 3.9 seconds with a top speed of 155 mph, which can be increased to 174 mph with the optional Dynamic Package. Those who want to go faster can go for the Dynamic plus package, which brings the top speed to 189 mph. Of course, you also have Audi’s permanent all-wheel drive quattro system.

When it comes to fuel-economy, Audi says that consumption has been reduced by 40 percent for a total of 24 mpg (in U.S. terms). That comes with the help of cylinder deactivation technology, which allows the car to run on 4-cylinders until the driver stomps on the accelerator.

So far, the 2014 Audi RS6 Avant will only be available to the European market.

October 9, 2011 Alexandra Comments Off on GM recalling 6,006 units of the Chevrolet Corvette coupe 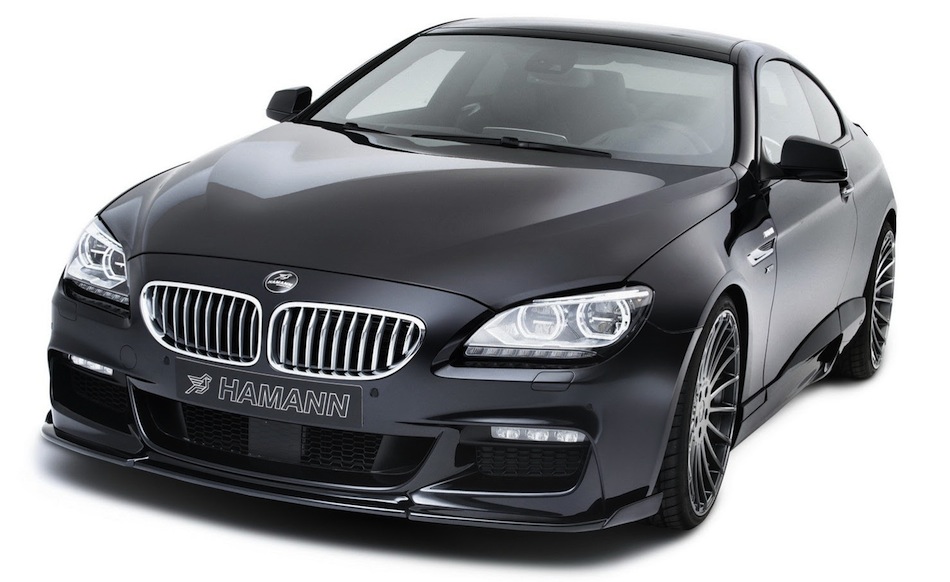