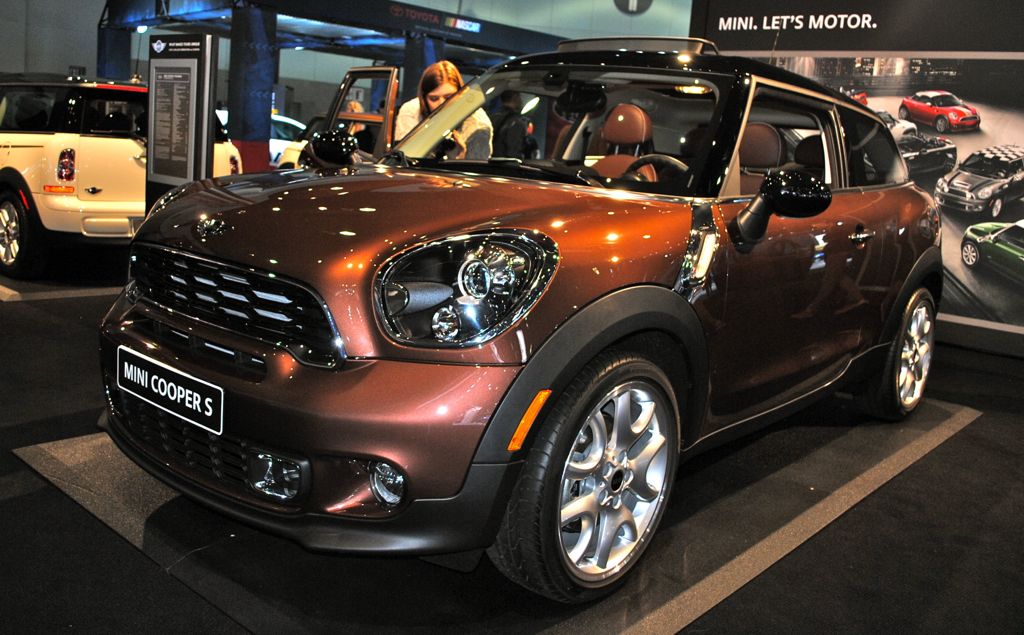 The 2014 Mini Paceman coupe crossover has made its public debut at the 2012 LA Auto Show and will go on sale beginning March 16,  2013. The model is the second Mini model – after the Countryman – to offer the option of ALL4 all-wheel drive.

“The seventh model in the MINI family has a unique character all of its own, while displaying clear ties to the inimitable style of the British premium brand,” Mini said in a statement. “While many MINI Paceman buyers will view their new car as a sporty 2+2 seater, the interior has been designed as a genuine four-seater with ample space for rear-seat passengers. Its innovative vehicle concept takes its cues from the needs of modern target groups, who will appreciate its confident appearance as much as the infectious driving fun it guarantees.”

The 2014 Mini Paceman will launch with three version including: 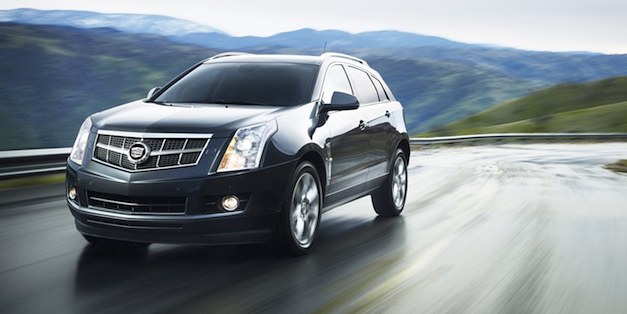 SUV sales are on the rise but automakers are being cautious