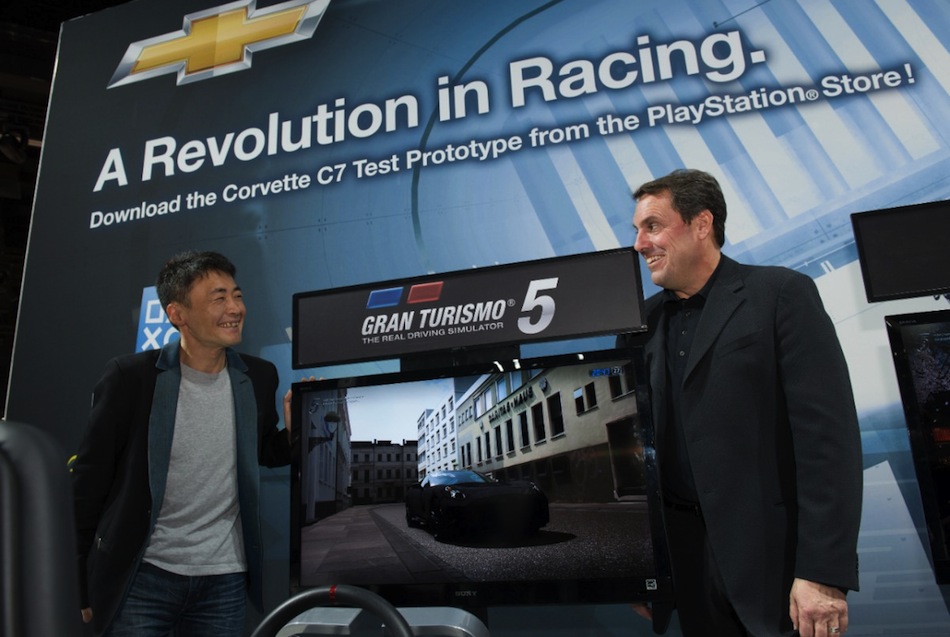 What to test-drive the 2014 Chevrolet Corvette C7? Well, now you can… sort of. The next-generation Chevrolet Corvette is available for a test drive in a camouflaged prototype as a vehicle download in the critically acclaimed PS3™ racing game Gran Turismo 5.

“Until now, only the most skilled drivers on the Corvette team have been authorized to push the test prototypes to the limits on some of the most challenging track surfaces in the world,” said Chris Perry, vice president of Chevrolet Global Marketing. “Through this unique collaboration with Gran Turismo, Chevrolet is able, for the first time, to give performance car enthusiasts access to such an exclusive driving experience.”

GM said during the creation of the virtual Corvette prototype, very close attention was paid to the tiniest details from the creases and wrinkles in the soft camouflage used to disguise the new design 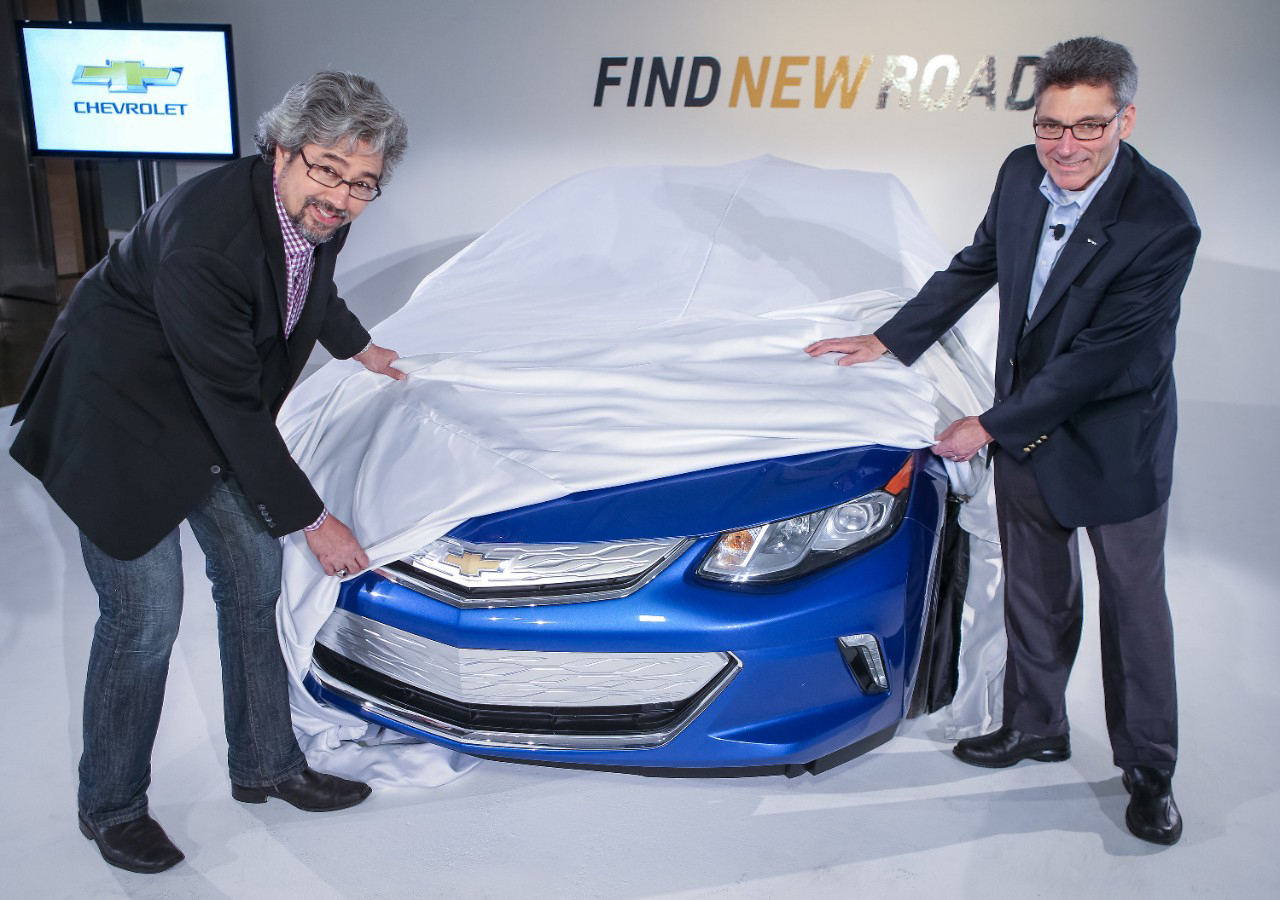 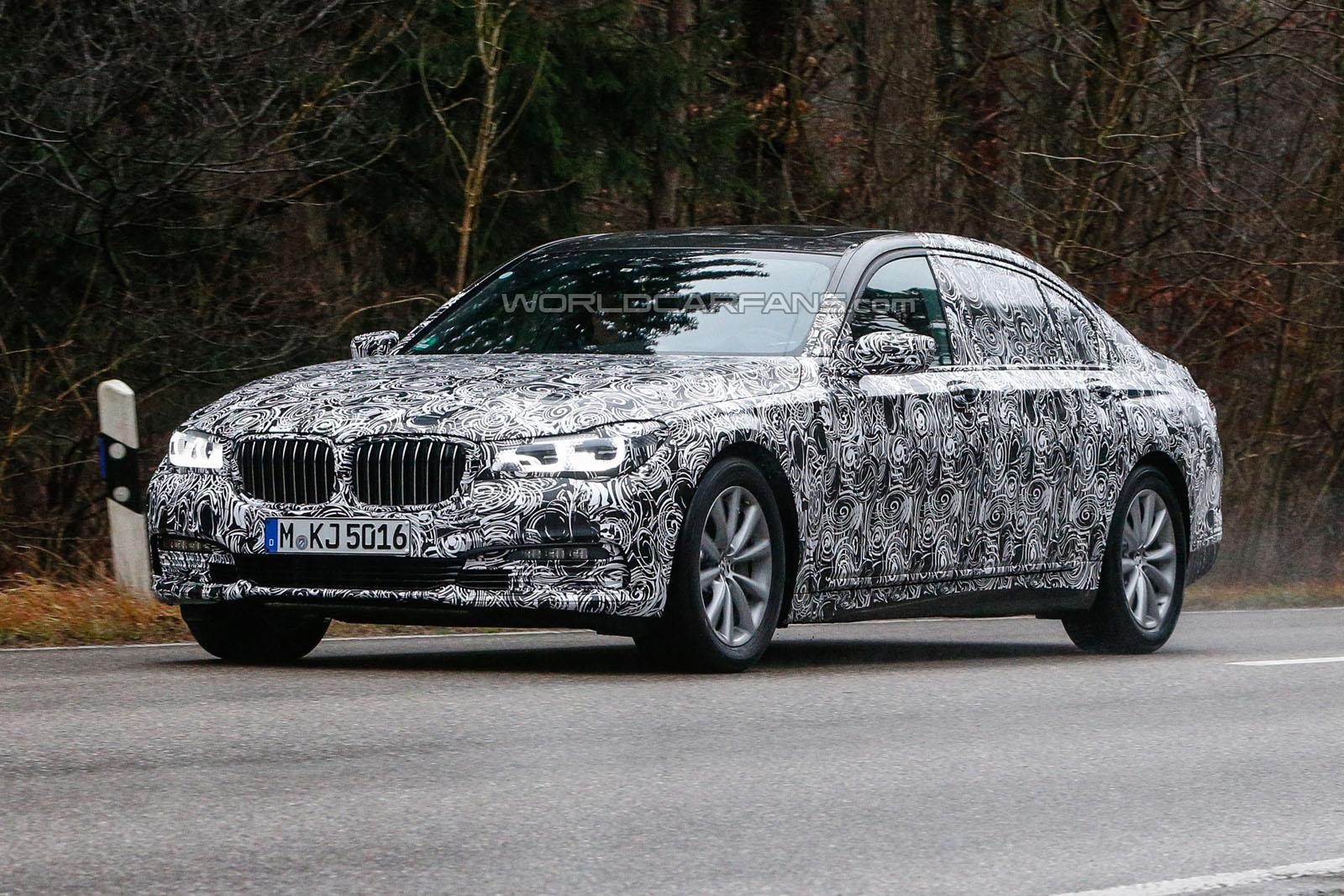