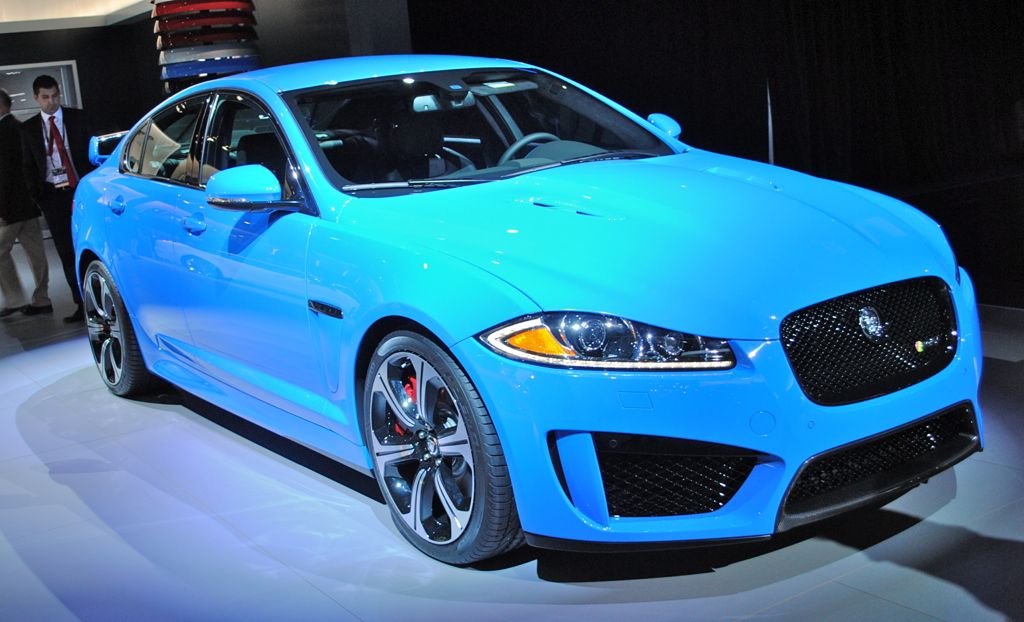 Here at the 2012 LA Auto Show, Jaguar unveiled the second model in its ultra-high performance R-S range with the new XFR-S. The new 2014 Jaguar XFR-S, which joins the popular XKR-S, is now exclusively in the 186 mph club and is the fastest sedan ever built by the British brand.

“In developing the XFR-S the engineering challenge was to extend the considerable dynamic abilities common to the entire XF range,” said Andrew Whyman, Chief Programme Engineer, Jaguar XF. “The bespoke chassis, powertrain and body enhancements meet that challenge and give the XFR-S its focused performance edge.”

Power comes from a 5.0 liter supercharged V8 making 542-hp and 501 lb-ft of torque. Mated to an 8-speed transmission, the Jaguar XFR-S runs from 0 to 60 mph in 4.4 seconds with a top speed that is electronically limited to 186 mph.

Other changes include a front and rear suspension that maximize response with lateral stiffness up by 30%, a recalibrated Electronic active differential and Dynamic Stability Control system, wider 20-inch alloy wheels, aerodynamic changes that reduce lift by 68% and exclusive interior materials including carbon leather and contrasting highlight micro-piping and stitching.

Prices will be announced closer to its early 2013 launch date. 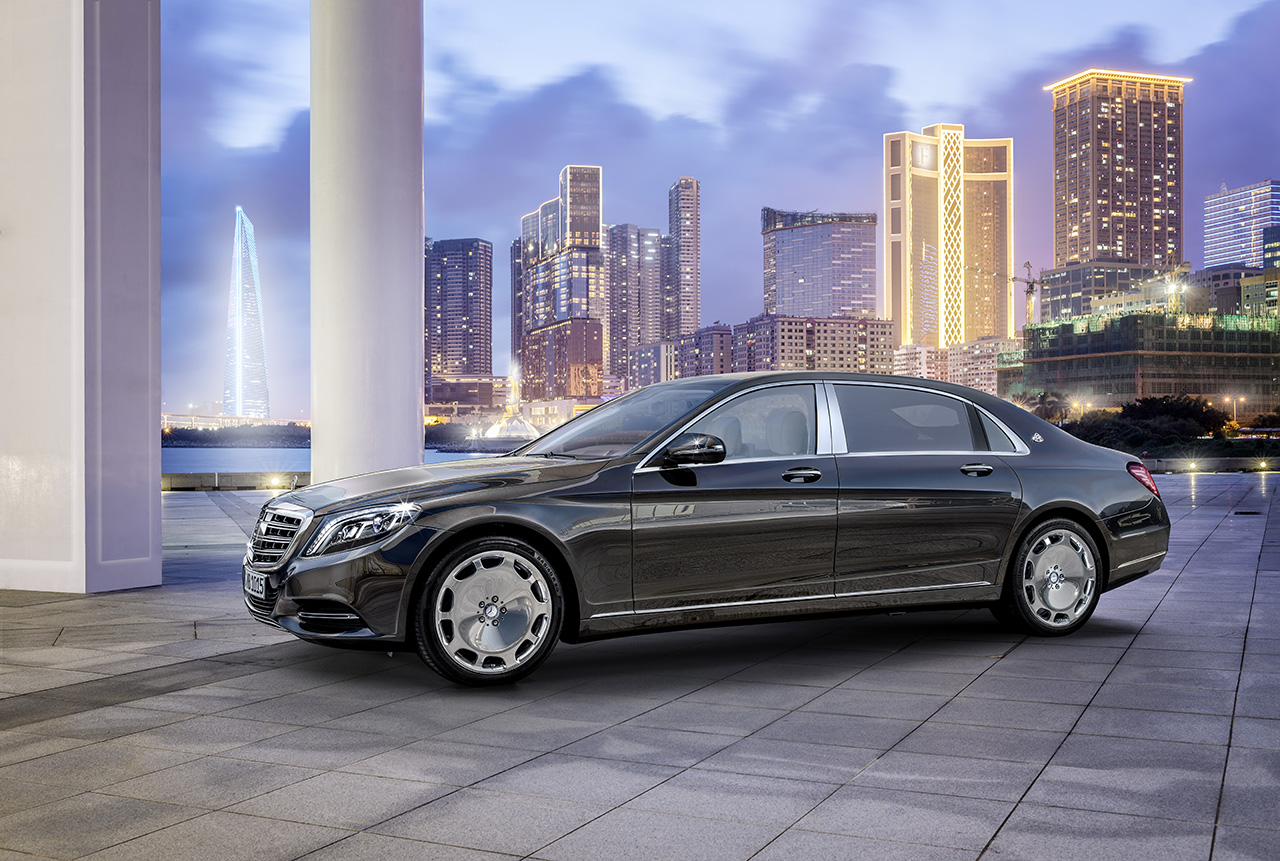