Volvo has just announced that it has begun production of its V60 Plug-In Hybrid, set for delivery early next year.

Although production has just commenced, the automaker says that its entire 1,000 unit first batch has been completely sold out. Volvo intends to kick up production to 4,000-6,000 units for 2014 to accommodate the demand.

Not only is that a great achievement for the automaker, Volvo has also managed to use the existing Torslanda plant’s production line to build the Vattenfall joint project on the same line as its regular vehicles. In order to do so, over 300 different parts had to be folded in and certain stations along the line have been modified to adapt to the change easily.

Check out the video after the jump to see just how they did it. 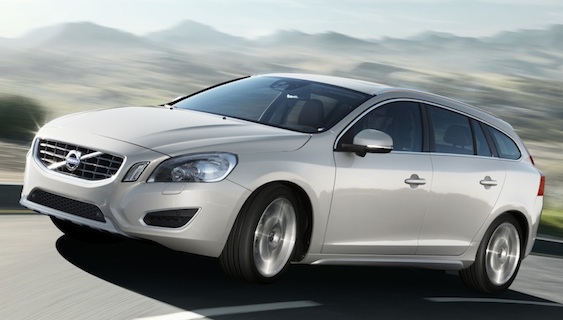