Protecting your brand and preserving its value is very important to creating an everlasting impression on your customers. Porsche makes no mistake on protecting its symbol and its badge. The sports car maker has released an interesting statement along with a video that shows how far they go in protecting their logo.

Such an unmistakeable and sought-after symbol has naturally had a very colourful and sometimes unusual history and been copied many times. To eliminate all doubt, the experts at Porsche Classic delved deep into the history of the crest, which was first suggested as a quality seal for the Type 356 at a meeting between Ferry Porsche and US importer Max Hoffman back in 1952. In the same year, advertising manager Herrmann Lapper and designer Franz Xaver Reimspieß produced a preliminary design that is still used to this day with just a few minor differences in detail. Reimspieß, who is also said to have designed the Volkswagen logo in 1936, sketched a magnificent crest that symbolised the roots of the company as well as the dynamism and quality of its products. At the centre of the golden shield, the horse of the official coat of arms of Stuttgart is depicted along with the name of the city. The composition is surrounded by the red and black state colours and the stylised antlers from the crest of Württemberg-Hohenzollern. The all-encompassing Porsche logo acts as a protective “roof” over all the design elements.

In contrast to the current crest, the Porsche logo on the original crest was only embossed and was not black. In addition, the red elements of the crest were actually more orange in colour to reflect the Württemberg-Hohenzollern state colours. The Classic experts charged with reproducing the crest went a lot further than merely ensuring that the colours were true to the original. The crest is being produced using special tools based on original drawings. The silver and gold plating is being applied using the same technique as the original and the colour and enamelling are being meticulously applied by hand.

The new “old” crest has also had to undergo the same quality tests as the original. This involved the simulation of a stone impact test using a ballistic firing range at the Research and Development Centre in Weissach. The crest also spent 240 hours in the salt spray chamber.

The Porsche crest passed these challenging tests with flying colours, thus proving its credentials as a genuine quality product, 100 per cent made in Germany. This symbol, steeped in history, signals a continued long life for classic Porsche models. 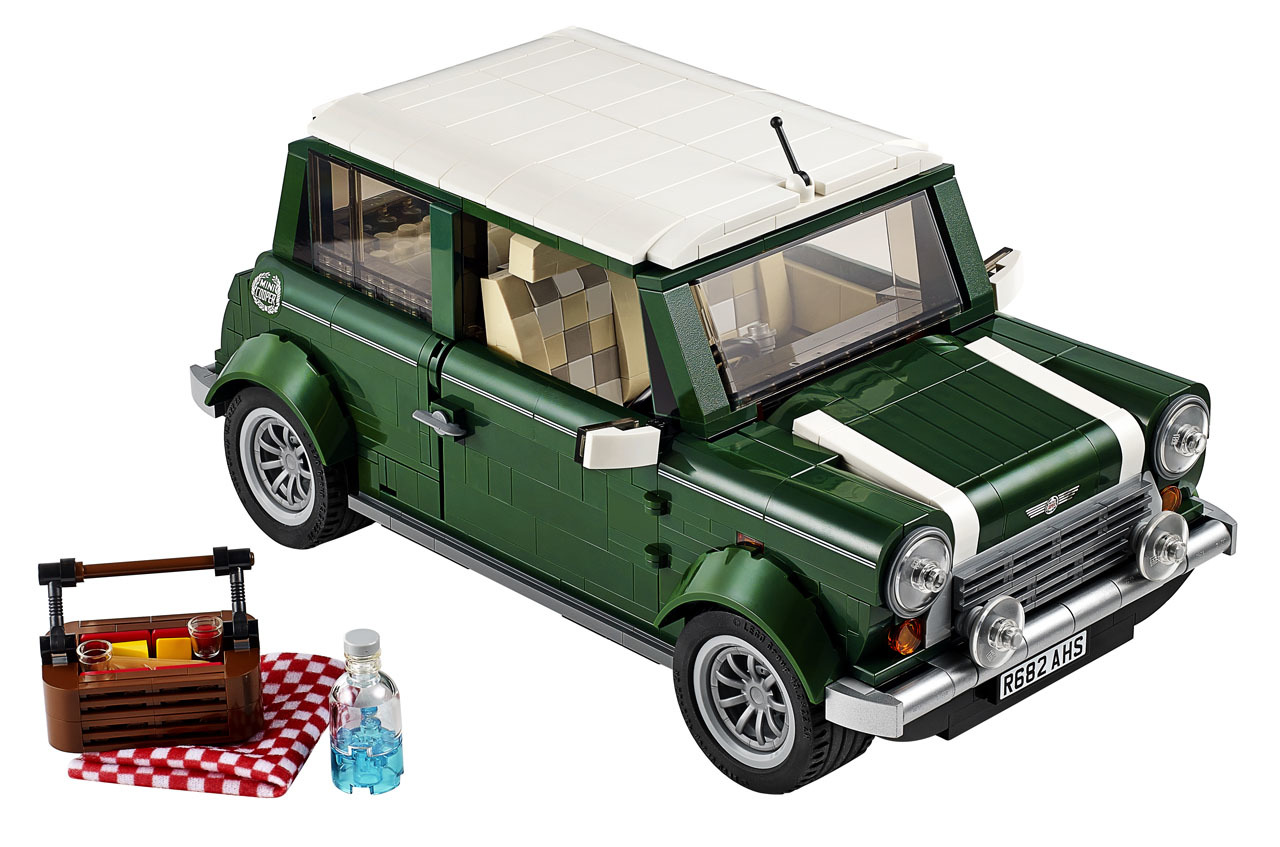