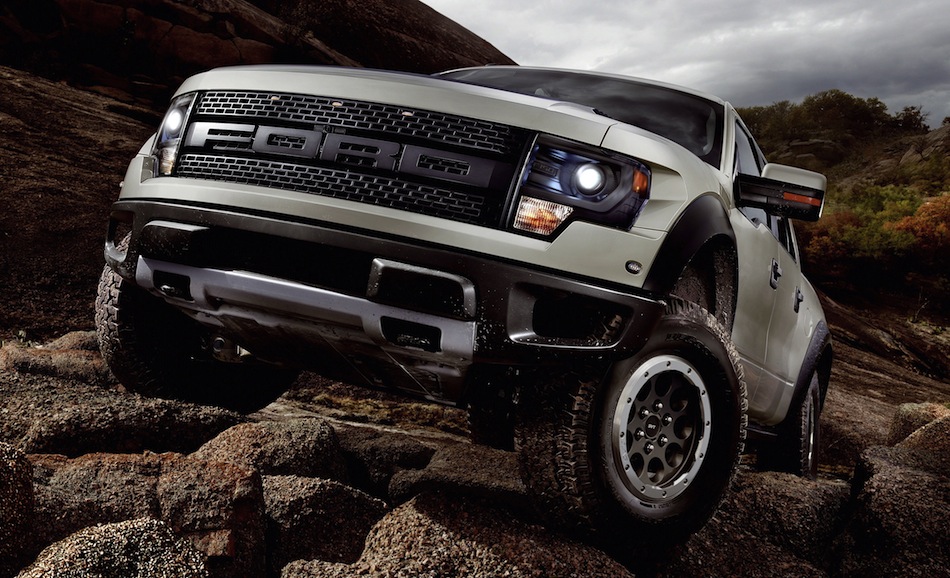 Ford’s F-150 SVT Raptor pickup seems to have a devoted following in a region it doesn’t even sell the off-roader – China. According to The Detroit News, buyers on the gray market are paying as much as four times the U.S. sticker price for the F-150 SVT Raptor with a 6.2 liter V8 engine.

As the fan base grows, entrepreneurs are bringing more of the Raptors into the country.

“Unlike in the U.S., the pickup is hardly associated with a symbol of lifestyle in China. Instead, it is mostly used for utility purposes (transporting goods),” said Lin Huaibin, IHS Automotive China light-vehicle forecast manager. “The sales volume of pickups such as the Ford Raptor … is very small not only because of its high price, but also because of the taste of local consumers who do not see the pickup as a ‘car,’ per se.” 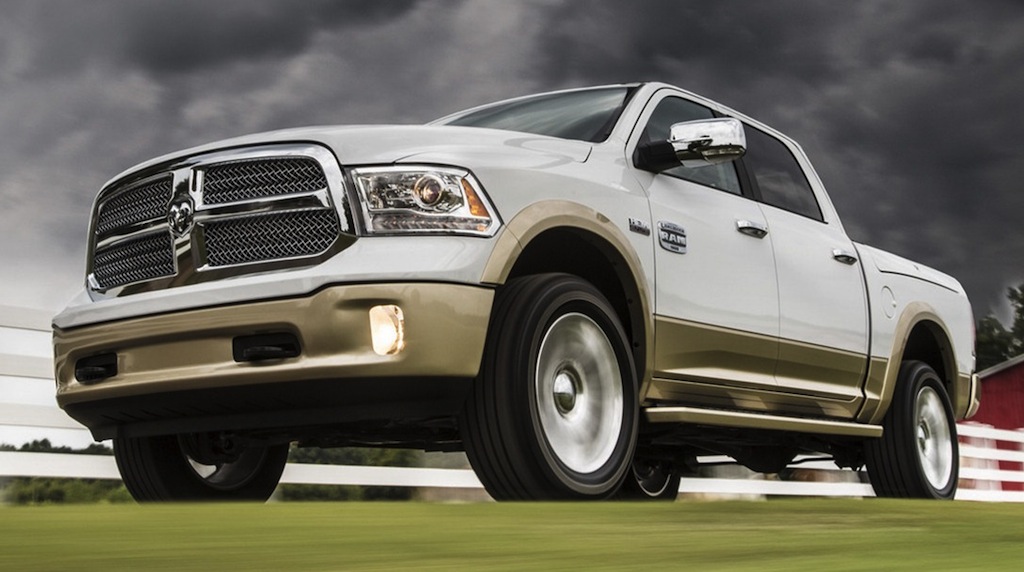 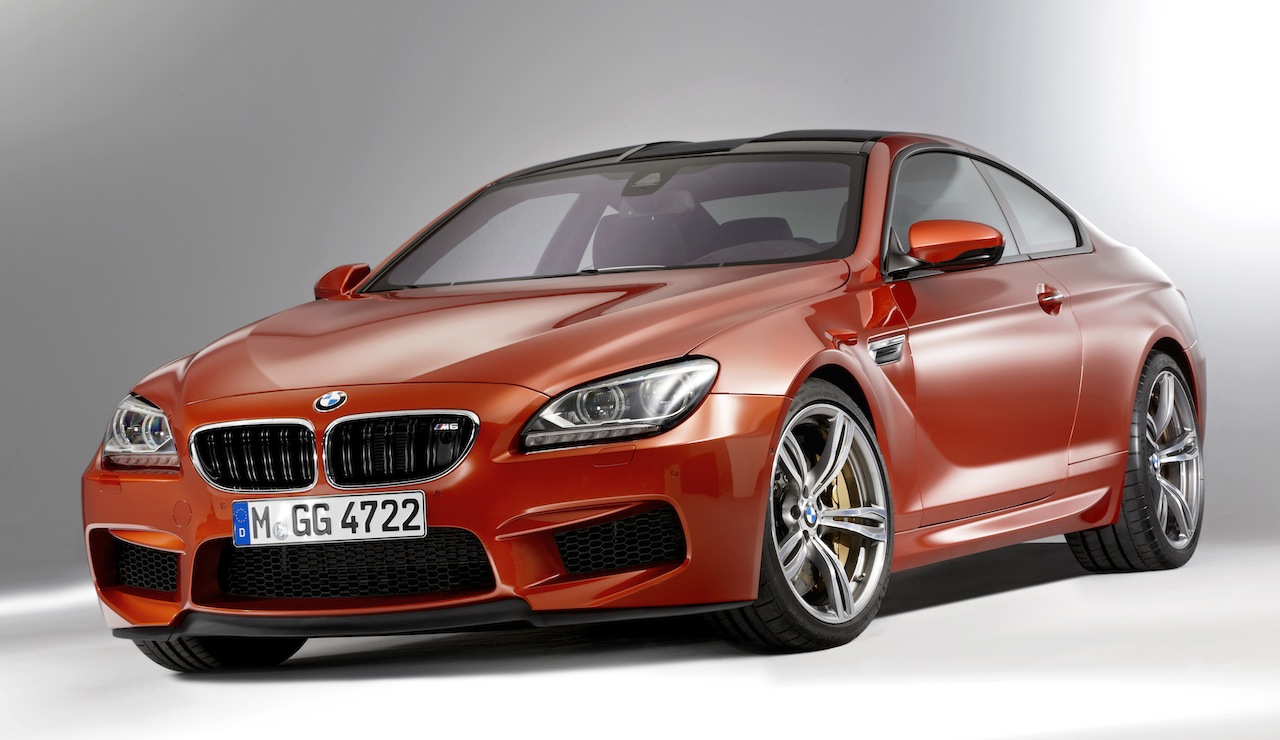