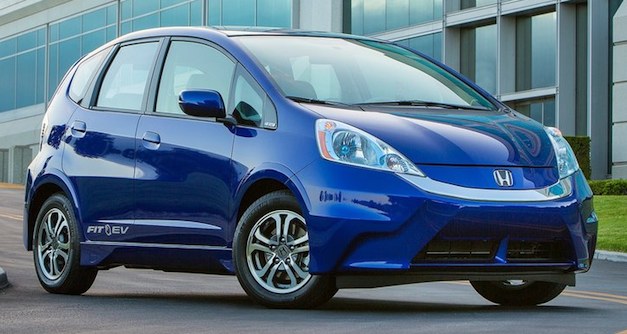 That means that the Honda Fit will pass sales of Accord, Civic, Odyssey or CR-V.

Ito said that sales of the Fit in the U.S. will rise after the redesigned model launches next year.

“We’ve set the target of selling 2 million vehicles in 2016,” Ito told Automotive News. “What is for sure is that of that, the Mexican-produced 200,000 units, which entail the Fit and its variants, will be the minimum contribution that that series makes.”

Video: Audi A1, Justin Timberlake to do the Clive Owen and BMW “The Hire” thing

April 12, 2010 Omar Rana Comments Off on Video: Audi A1, Justin Timberlake to do the Clive Owen and BMW “The Hire” thing