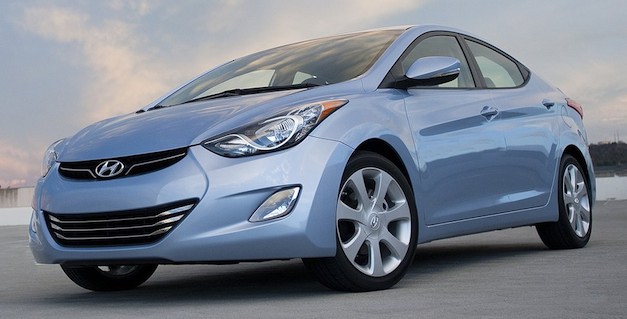 Hyundai and Kia announced Friday that they will reimburse owners of nearly 900,000 vehicles in North America after admitting they overstated fuel-economy mileage claims on vehicle window stickers. The vehicles involve  2011-13 model year vehicles sold through October 31, 2012.

The EPA forced Hyundai and Kia to scale back inflated mpg ratings. With these changes, the 2012 Hyundai/Kia fleet fuel economy level is reduced by an average of 3 percent – from 27 to 26 MPG.

“I sincerely apologize to all affected Hyundai and Kia customers, and I regret these errors occurred,” said Dr. W. C. Yang, chief technology officer of Hyundai/Kia research and development. “Following up on the EPA’s audit results, we have taken immediate action to make the necessary rating changes and process corrections.”

“Given the importance of fuel efficiency to all of us, we’re extremely sorry about these errors,” said John Krafcik, president and CEO of Hyundai Motor America. “When we say to Hyundai owners, ‘We’ve got your back,’ that’s an assurance we don’t take lightly. We’re going to make this right for everyone, and we’ll be more driven than ever to ensure our vehicles deliver outstanding fuel economy.” 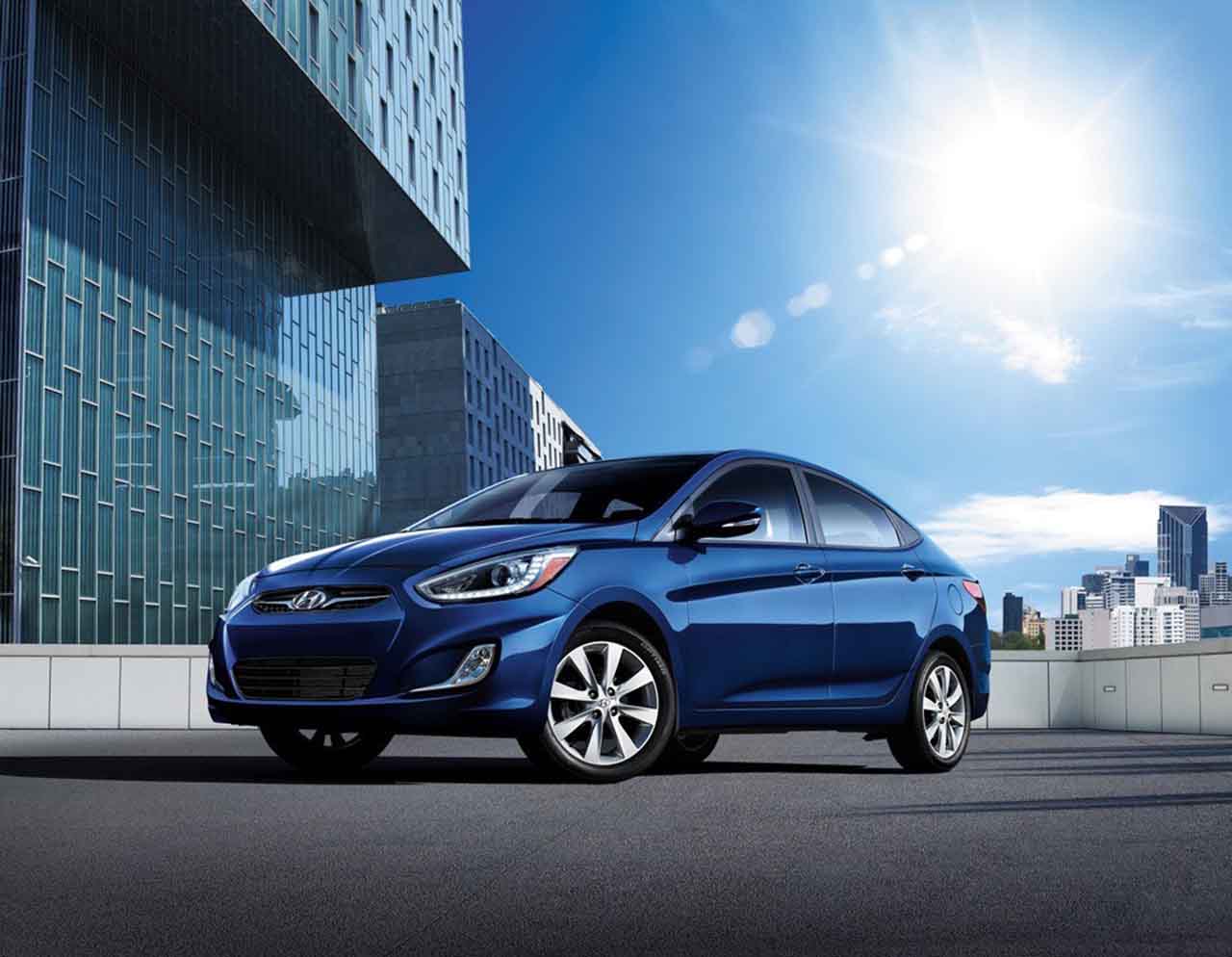 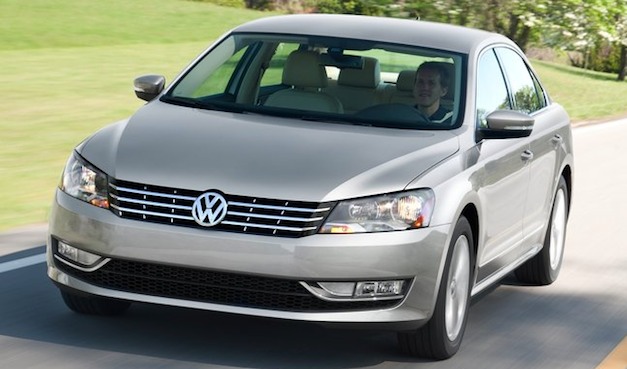