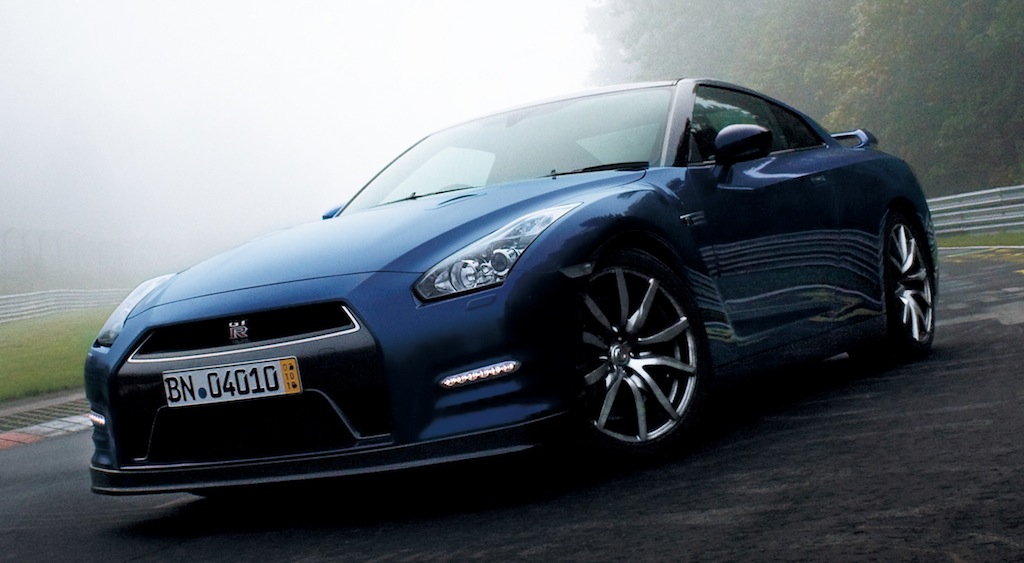 Nissan today announced the details for the 2013 model year GT-R supercar, which goes on sale in Japan on Nov. 19.

Nissan pointed out in the press release that the following press information has been released by Nissan Motor Company Ltd. with images showing the 2013 model year Japanese market GT-R. Specifications of the U.S. market 2014 model year GT-R will be announced at a later date.

For the Japanese market, the 2013 Nissan GT-R gets increased performance, improved ride and handling, and greater customization.

We’ll have details on the 2014 Nissan GT-R for the U.S. market later in the date.

Check out all the specs after the jump. 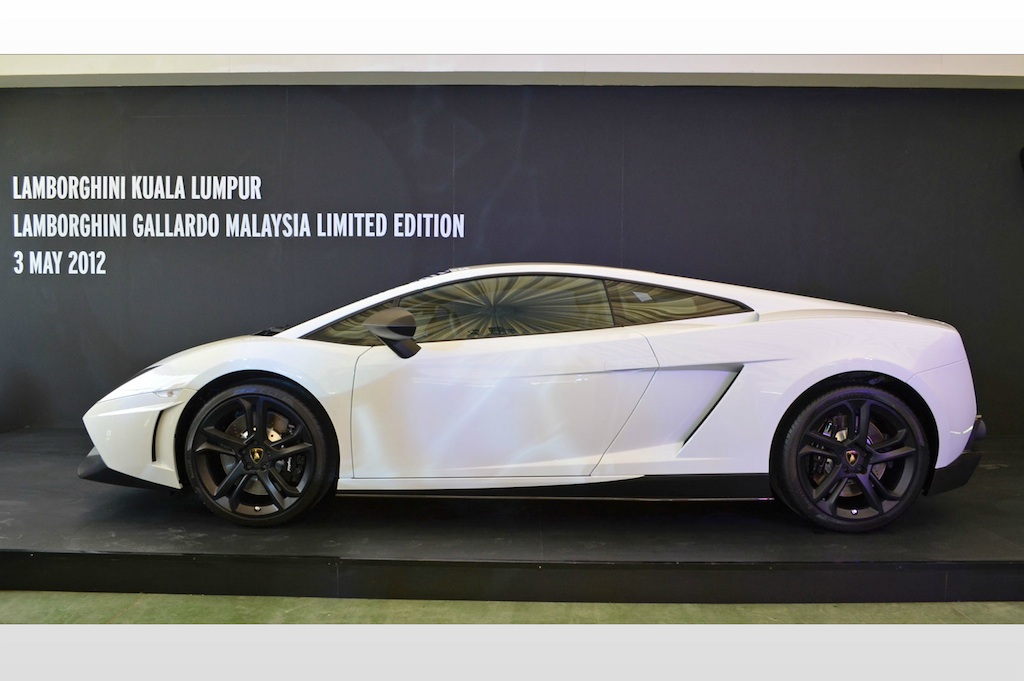