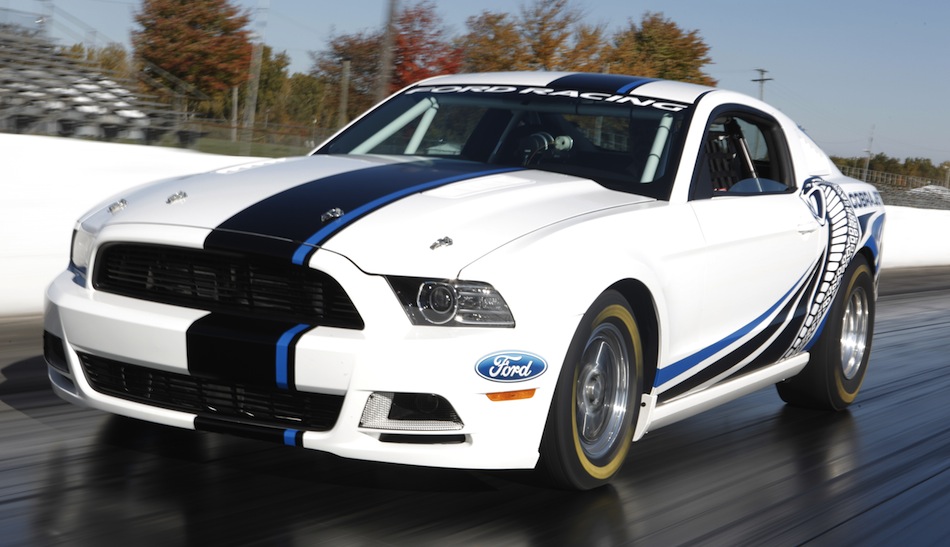 “When a new generation of Cobra Jets arrived four decades later, they immediately began winning with a modern, fuel-injected 5.4-liter V8 topped with a belt-driven supercharger,” recalls Jesse Kershaw, Ford drag racing competition manager. “Over the past four years, the Cobra Jet has gone on to become both a fan and competitor favorite, the most successful late-model vehicle in drag racing.”

Now we have a 5.0 liter V8 with twin-turbo chargers – bringing Ford’s EcoBoost technology to the drag strip. 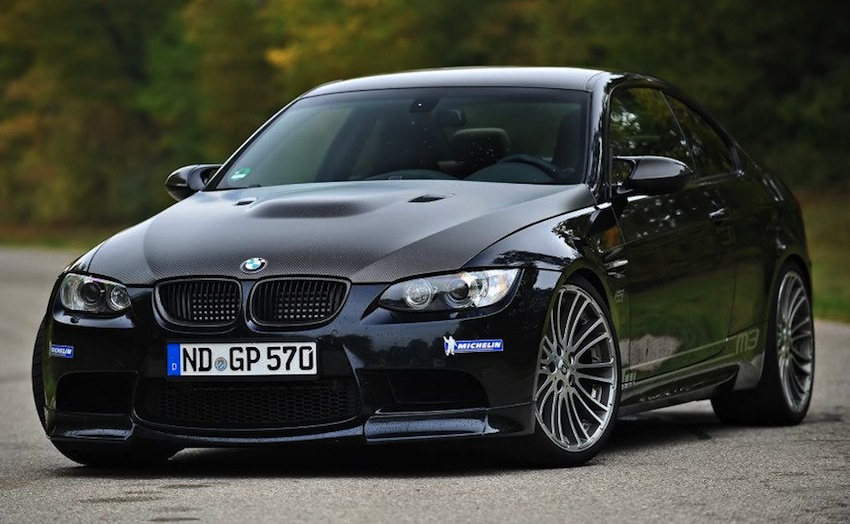