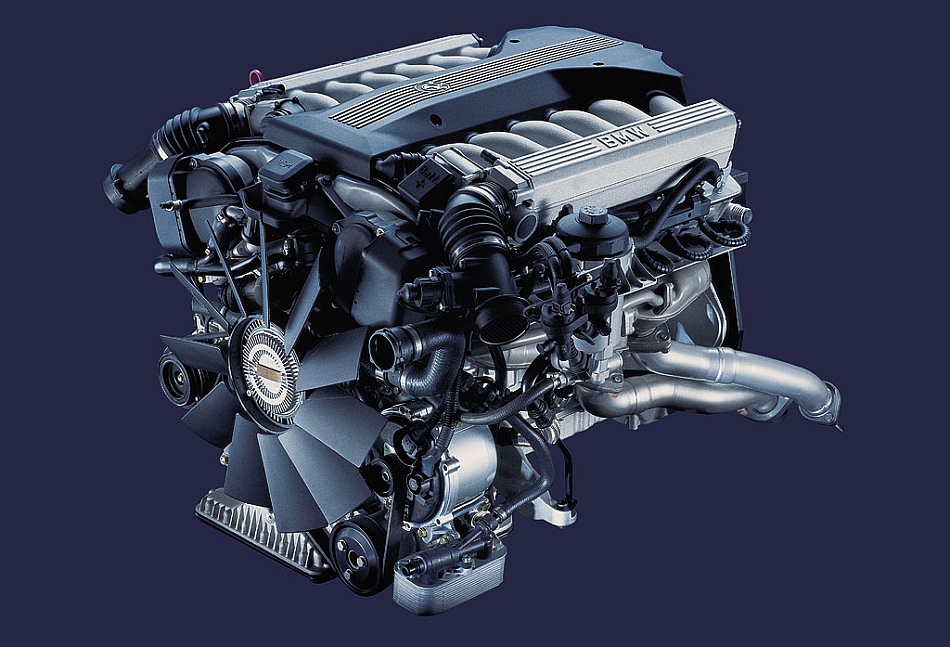 BMW officially announced their celebration of the 25th anniversary of the introduction of their first ever V12 for production vehicles. The engine first debuted in 1987, when BMW unveiled the M170 V12, which donned a SOHC valvetrain and saw duty in the BMW E31 8-Series; E32 7-Series, and provided the basis for the McLaren F1 and BMW’s at-the-time V12 LMR LeMans racer.

The M70 also displaced 5.0L and produced 300hp and 332 lb-ft of torque and during the time of its debut at the Geneva Motor Show, it won the hearts and minds of many spectators.

But history be told, BMW’s research on a production V12 engine for use in a road-going automobile began in 1972. As part of their developmental research, BMW decided to combine two of their identical straight-sixes at the crank. They then morphed that design into a Vee-design engine, joined at a 60 degree angle. A prototype was completed in 1974, but was deemed far too heavy in a production vehicle. Development and research was eventually halted in the 1970s due to the crunching energy crisis.

After the crisis subsided however, BMW took up the project once again in 1982. As a result, BMW had decided to ditch the original V12 design in favor of one that would be built from the ground up. The result was the M70, which was then updated to become the M73—the same basic M70 engine, except with a number of technical upgrades and an increase in displacement from evolution. The M70 remained in production until 1996, despite the fact that the updated M73 unit was introduced in 1993.

BMW’s latest iterations of its V12 engine are internally coded as the N73 and N74, which see duty in the Rolls-Royce Phantom (N73) and the BMW 7-Series (N74).

For BMW’s full press release, check it out after the jump.

whose formidable six-cylinder in-line engines generated universal enthusiasm in the motoring media. Nevertheless, it was an open secret that an even bigger star was waiting in the wings: the first German 12-cylinder luxury model in half a century.

Expectations were running high, fuelled by BMW’s release of various advance details of the new model’s technical specifications. In September 1986, one news magazine informed its readers: “BMW will be opting for an aero engine-style design. That means most engine systems on the 12-cylinder 7 Series model, which is due for market release in June 1987, will be duplicated. There will even be two lambda sensors. And even if half the engine capacity failed, for some reason, speeds of over 200 km/h would be possible even on just six cylinders.” Last but not least, BMW’s development chief at the time was quoted as saying: “if the engineers wanted to go for nothing but the best of everything, we didn’t try to stop them.”

The rumour mill was rife with speculation about the future top-of-the-line engine’s capabilities. One story doing the rounds claimed that: “BMW is doing everything it can to promote a sense of exclusiveness and cachet. They even want the licensing authorities to allow them to state the performance not in figures but in words – to the effect that the engine is appropriate in power and performance for the requirements of the vehicle.”

In February 1987, BMW finally put an end to the speculation and released the technical specifications of the 12-cylinder engine in the new BMW 750i, ahead of its world debut at the Geneva Motor Show the following month. The new engine, which had been designed completely from scratch, would develop 300 horsepower from a displacement of five litres. Its refinement, low noise levels and excellent balance between performance and fuel consumption set new benchmarks in engine design. These objectives were achieved by using state-of-the-art technologies and a raft of innovative ideas right across the board. In short, the BMW 750i’s 12-cylinder engine had been built with the aim of setting a new and groundbreaking benchmark that would occupy the highest echelons of automotive engineering. 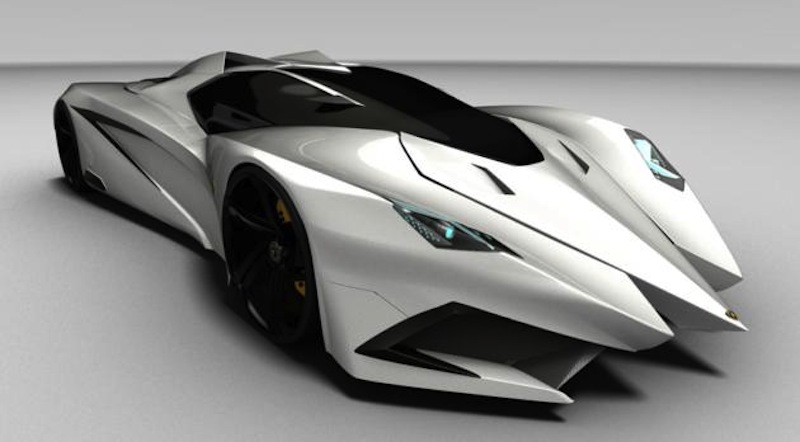