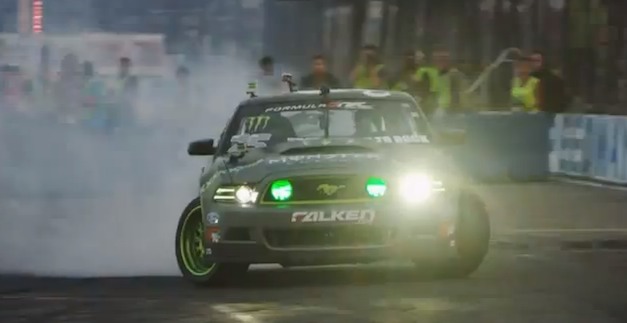 Drifting was initially popularized by fans of import sport compacts and now professional drifting has found a soft spot in the hearts of the young crowd and a more active audience. To get closer to this group and to get them to consider a Fiesta, Focus, Mustang or Raptor as their next car, Ford has expanded its involvement in professional drifting by becoming an official partner of Formula DRIFT and the 2013 Formula DRIFT championship.

“Our involvement with Formula DRIFT is not new, but we are taking it to the next level with this announcement,” said Jamie Allison, director, Ford Racing. “Enthusiasts can now see our great Mustangs on the track with great drivers like Vaughn Gittin Jr. and Justin Pawlak, and they’ll get a better chance to interact with our stars as well as our exciting production vehicles off track through consumer outreach at all the events. Formula DRIFT is a major part of our action motorsports program targeting new audiences for Ford.”

The final event, “Title Fight,” the finale of the 2013 season, was recently held in Irwindale, CA. 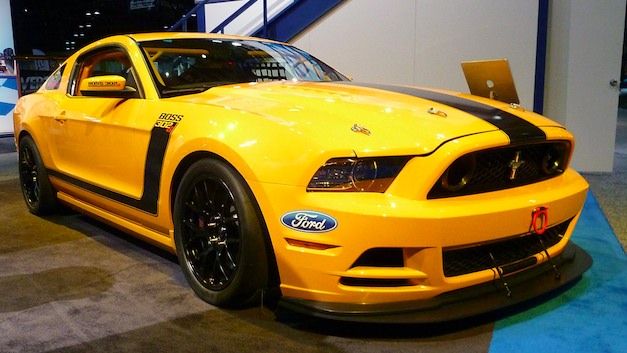