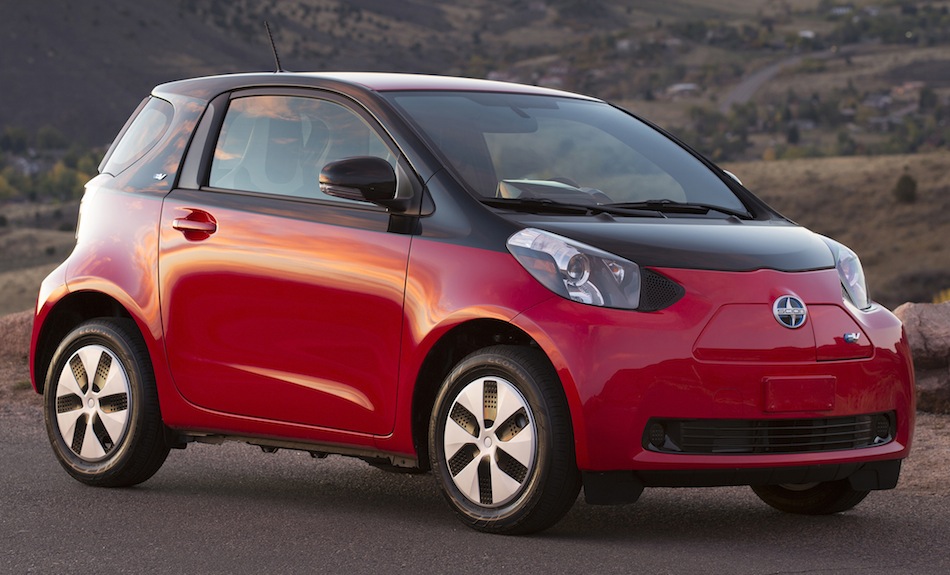 Toyota announced today that it is launching the 2013 Scion iQ EV in the United States along with a car-sharing programs in urban and campus environments.

“Toyota believes battery-electric vehicles have the potential to play a role in future mobility strategies,” says Chris Hostetter, TMS group vice president of strategic planning. “Up to now, cost and convenience issues have limited BEV’s appeal with a broad consumer market. Toyota developed the iQ EV specifically as a city commuter, for use in an urban environment, where driving distances are likely to be short, charging opportunities numerous, and its compact proportions beneficial.”

The Scion iQ is powered by high-output lithium-ion batteries and has an estimated range of 50 miles on a full charge. Toyota says it takes about 3 hours for the iQ EV to charge at 240V. Top speed for the car comes in at 78 mph.

“Approximately 90 iQ EVs will be available for fleet and car-sharing applications,” said Hostetter. “These programs will further expand Toyota’s comprehensive portfolio of advanced technology vehicles which includes the recently-released RAV4 EV, the Prius Family of gas-electric hybrid vehicles, including the Prius Plug-in Hybrid, and the FCHV-Adv (Fuel Cell Hybrid Vehicle-Advanced).” 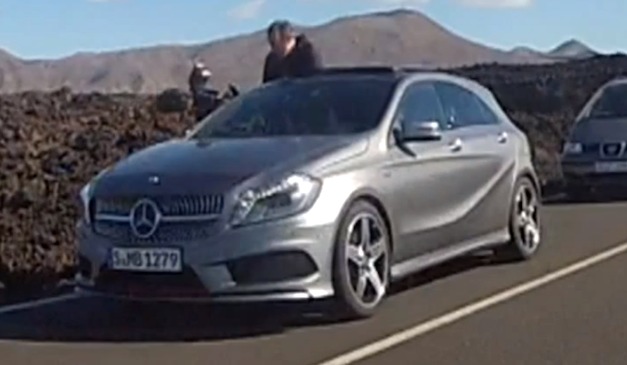