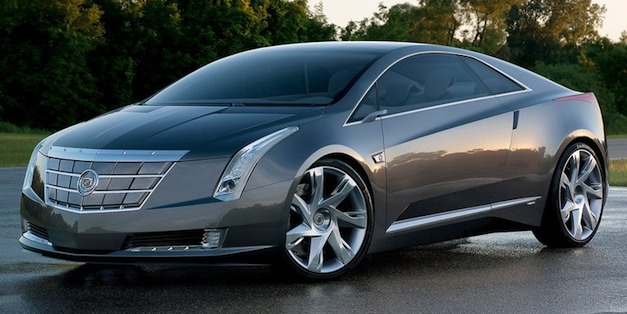 GM confirmed today that it will build its Cadillac ELR plug-in hybrid luxury coupe at the company’s Detroit-Hamtramck plant.

“The ELR will be in a class by itself, further proof of our commitment to electric vehicles and advanced technology,” said General Motors North America President Mark Reuss on Tuesday. “People will instantly recognize it as a Cadillac by its distinctive, signature look and true-to-concept exterior design.”

Production is scheduled to begin in late 2013.

The addition of the Cadillac ELR to the plant represents at $35 million investment and increases total product investment to $561 million since December 2009.

Much like the Volt, the Cadillac ELR will featured an electric propulsion system made up of a T-shaped lithium-ion battery, an electric drive unit, and a four-cylinder engine-generator. 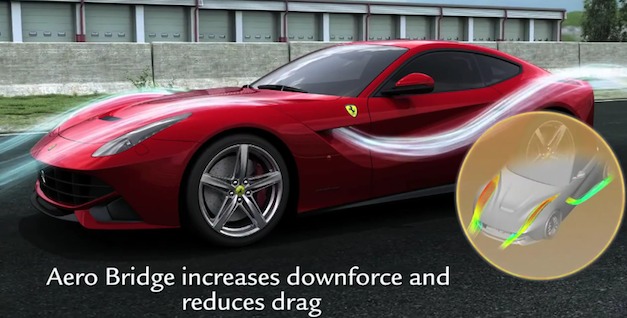 Videos: A closer, technical look at the Ferrari F12 Berlinetta 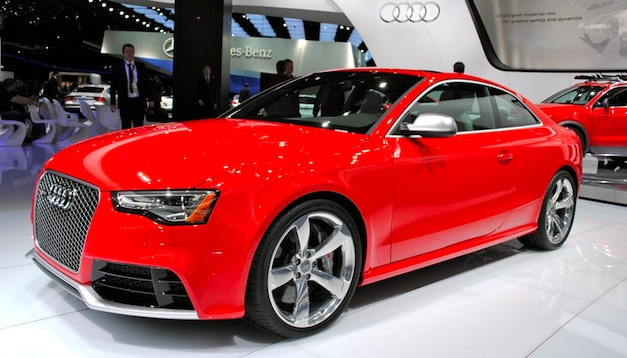 Ford to unveil Fiesta based minivan concept at Geneva in March

December 9, 2010 Omar Rana Comments Off on Ford to unveil Fiesta based minivan concept at Geneva in March