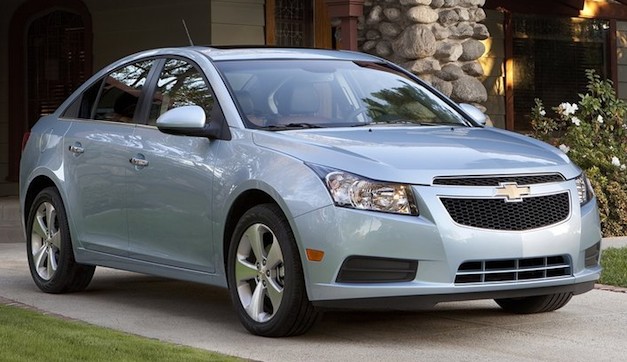 Subcompact cars are one their way to capture the largest share of the U.S. auto market since 1993 and performing the best sales month in four years, with sales being driven by higher gas prices.

Automakers like Chevrolet, Fiat, Toyota, Volkswagen and Honda are all benefiting from small cars bringing in huge sales numbers.

According to Bloomberg, Toyota and Honda are still leading the pack the pack, however, U.S. automakers are on the way with cars like the Sonic, Cruze, Fiesta, Focus and the upcoming Dart.

“These cars that a while back were perceived as econo- boxes now come standard in some cases with 10 airbags and all the other features available in bigger, more expensive cars,” Tom Libby, an analyst at R.L. Polk & Co., said in a telephone interview. “Whether it’s the Civic or the Focus or the Sonic or whatever, everybody agrees these are much, much better cars with more integrity than their predecessors.”

For example, sales of the Ford Focus jumped 50 percent in September to 240,288 while sales of the Chevrolet Cruze jumped 42 percent to 25,787 last month.