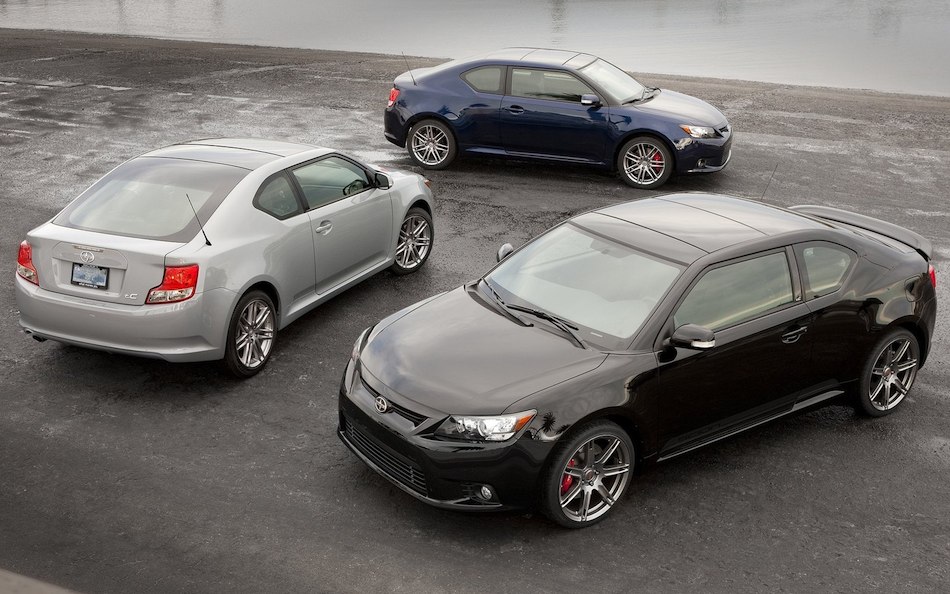 Remember when Scion first came out and it strongly appealed to the youthful crowd? Most of that was aided by the brand’s brilliant marketing strategies—I’m sure most of you can recall a recent or even dated Scion commercial, complete with trippy funky CGI and robotic techno music.

And it seems their strategies have paid off—it’s hard not to see Scions running about blasting bass-heavy music while their drivers play off being the Jersey Shore casts’ adopted children. A recent report from AdWeek says that Scion will be changing their aimed demographic to the heavy metal crowd.

“We really put a lot of effort into the metal market because they actually buy cars,” said Jeri Yoshizu in the report. Yoshizu is Scion’s manager of sales promotions. “All those negative things about these kids, it’s changing. They recognize value.”

Yoshizu also said that when Scion first started off in 2003, Scion’s targeted buyer archetype was a male in his early 20s. Now, Scion’s archetype changed to his late 20s or early 30s.

“Also, the mindset of this person is very different. He used to be a gatekeeper, a trendsetter. The person I’m now targeting is more inclusive about their community,” Yoshizu continued. “In 2003, we were looking at people, the street team kids. They were making their money off something that was happening, like party photographers. It was an archetype of a person. A hipster, all of those fuzzy trendsetter words from the 2000s.”

Scion’s new “lifestyle” branding has also included many live heavy metal shows with more than 1,700 artists contributing in more than 10,000 events in 250 cities around the US, according to AdWeek.