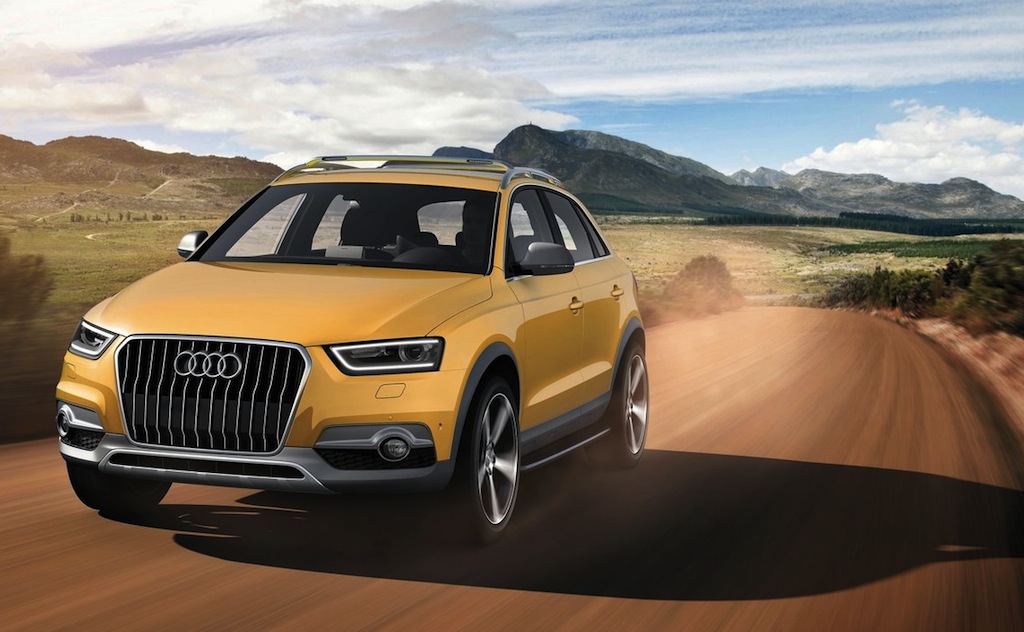 WhatCar? reports that Audi will be unveiling its anticipated Q2 compact crossover at this year’s 2012 Paris Motor Show.

According to the report, the Q2 is based off of Audi’s A1 subcompact, which is built off of Volkswagen Group’s A0 platform. The Q2 will don a raised driving position, more rugged looks and an increase in ride height.

The Q2 will be cousins to Volkswagen’s Cross Polo—a crossover version of Volkswagen’s Polo compact car. Additionally, the rugged looks will most likely be initiated with black trimmed bumpers and wheelarch cladding, like most other Volkswagen and Audi car-based crossovers.

WhatCar? expects the engines to have a 1.6 TDI turbodiesel option and two gas engines displacing 1.4L and 1.6L. A 2.0L TDI engine may be offered at the end of 2013, which is when the new Q2 should be hitting Europe’s dealers.

No word on a North American version in this report. 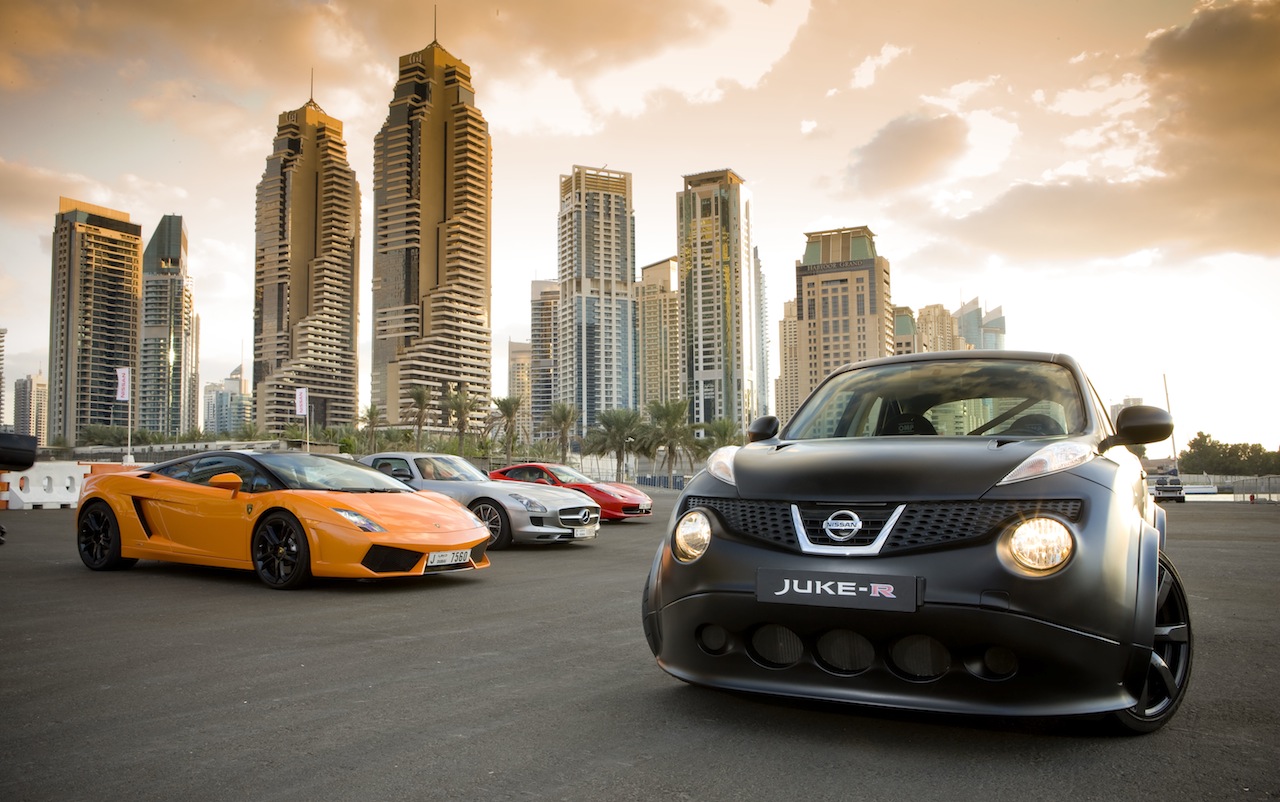