According to data released by Edmunuds.com, sales of cars and light trucks is expected to hit 15 million units in 2013. The increase would represent a 4 percent gain over the expected 14.4 million sales in 2012.

“This will likely be the first year of non-double-digit sales growth since the recovery began in 2010,” Dr. Lacey Plache, chief economist at Edmunds.com, says. “Economic uncertainty at home and spillover effects from slowing economies abroad will continue to slow the pace of American economic growth, including car sales. But many of the same positive factors in play now will continue to support car sales momentum in 2013.”

Plache points out that one factor is an expected increase in lease termination in 2013. Leasing jumped in 2010 and many of them are now coming close to the end of their three-year terms.

Another factor is that the average age of cars currently on the road are about 11 years old. If buyers see a favorable price tag, they will be more likely to swap out.

Report: GM could oppose sale of Saab to China 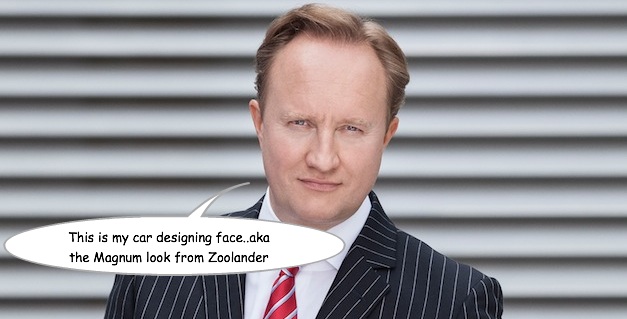