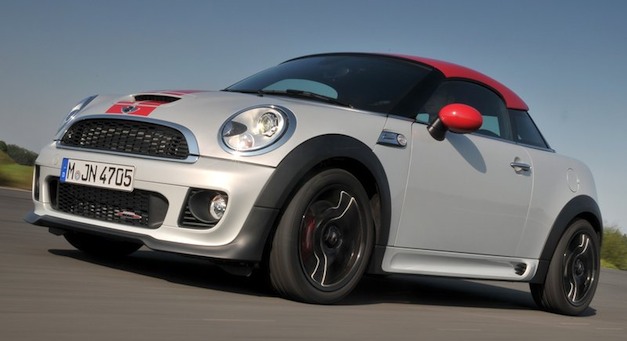 Following the release of the Paceman, Mini’s three-door version of its Countryman five-door, BMW is now considering a greater expansion of its lineup that would put a total of 10 models in its showrooms.

Harald Kreuger, a Mini board member who recently joined the group, says that there are several ideas on the table, none of which have been finalized. Among the potential new additions is a smaller hatchback model, a small SUV, a small sports car or sedan. The hatch, however, was already attempted with last years Rocketman concept, and was scrapped due to the high costs and challenges of production.

The sports car idea would be similar to the original Mazda MX-5 Miata, while the sedan would likely appeal to Asian markets, and the SUV would follow in the model of the Countryman.

Kruger says the Oxford plant that BMW already dropped $1.2 billion on is the “hub of Mini production” and could be expanded past its current 250,000 unit capacity if necessary. In addition, BMW is expected to be renting space from Mitsubishi-Volvo’s Netherlands plant, but not until 2014.

Mini will also be sharing BMW’s new platform, which should increase the brand’s profitability. 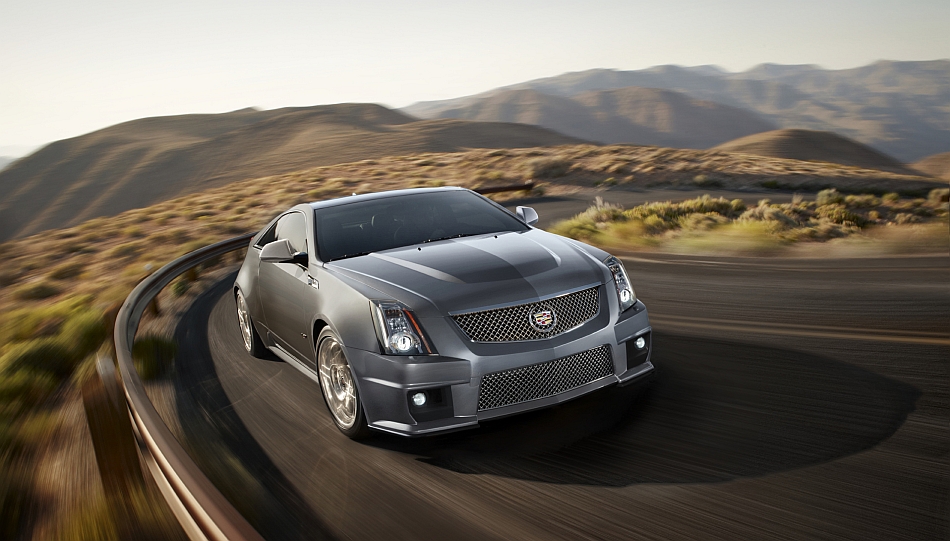