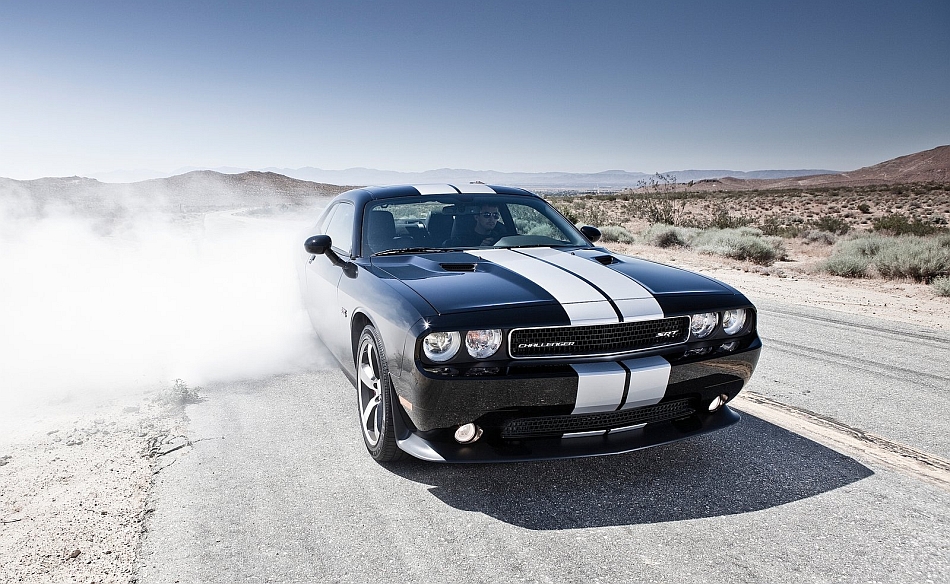 AutomotiveNews reports that Dodge’s brand chief, Reid Bigland, seeks to morph Dodge’s lineup for the future, in hopes to tote the brand as one that offers “affordable performance.”

According to the report, AN was able to learn that Dodge will be retaining their greatest invention, the minivan, with a redesigned Caravan, most likely. And unfortunately, the Durango SUV is still set for a death after the lifespan of its current generation.

To further elaborate, we could expect to see a fully redesigned Caravan by 2015, while the Durango will cease production in 2014. Though Chrysler-Fiat CEO Sergio Marchionne stated that they’re currently researching a Durango redesign, which would move it assembly to another plant for cost purposes.

A new subcompact is also expected in the mix as well. It will reportedly revive the Hornet name, be based on a Fiat platform and could see production by 2014. The Hornet will be built to compete against the likes of the Chevrolet Sonic and Ford Fiesta.

The Dart carries on as is with an R/T performance edition debut sometime early 2013 as it was originally supposed to debut this month. A fuel-miser “Aero” model is expected to also debut later this year. An SRT-4 performance Dart is still under development with a projected production date of 2013.

The Avenger will see discontinuation in 2013 while the Journey will be redesigned in 2014 and will be based on a Fiat platform.

Last but not least, the Charger will receive a new Daytona version by early 2013, while the Challenger will receive launch control for the first time in 2013. Additionally, Chrysler apparently seeks to reinstate the “Barracuda” nameplate, meaning that this new car could feature a 6.2L supercharged HEMI V8, which could see the light of day by 2014.