Audi yesterday kicked off the football season with a new advertising and marketing campaign for its new S models including the Audi S6, S7 and S8. For the first time in its U.S. history, the German automaker is introducing a full line of S models using the tagline ‘Heighten Every Moment.’

The campaign launched yesterday with a 60-second ad spot during the 2012 NFL kick-off game. The 60-second spot featured the 2013 Audi S8.

Entitled “Suspect,” the ad takes cues from heist films with the S8 taking center stage against a mysterious and suspenseful bank robbery scene.

“The NFL kick-off game is the perfect venue to launch Audi’s first dedicated campaign for the high-performing, powerful 2013 Audi S models. The Audi S8 featured in the spot summons the adrenaline and exhilaration of Audi Sport while delivering the uncompromised luxury expected in every Audi vehicle,” said Loren Angelo, General Manager Brand Marketing, Audi of America. “Audi once again is thrilled to continue our Sunday football tradition and be part of the action leading up to Super Bowl XLVII.” 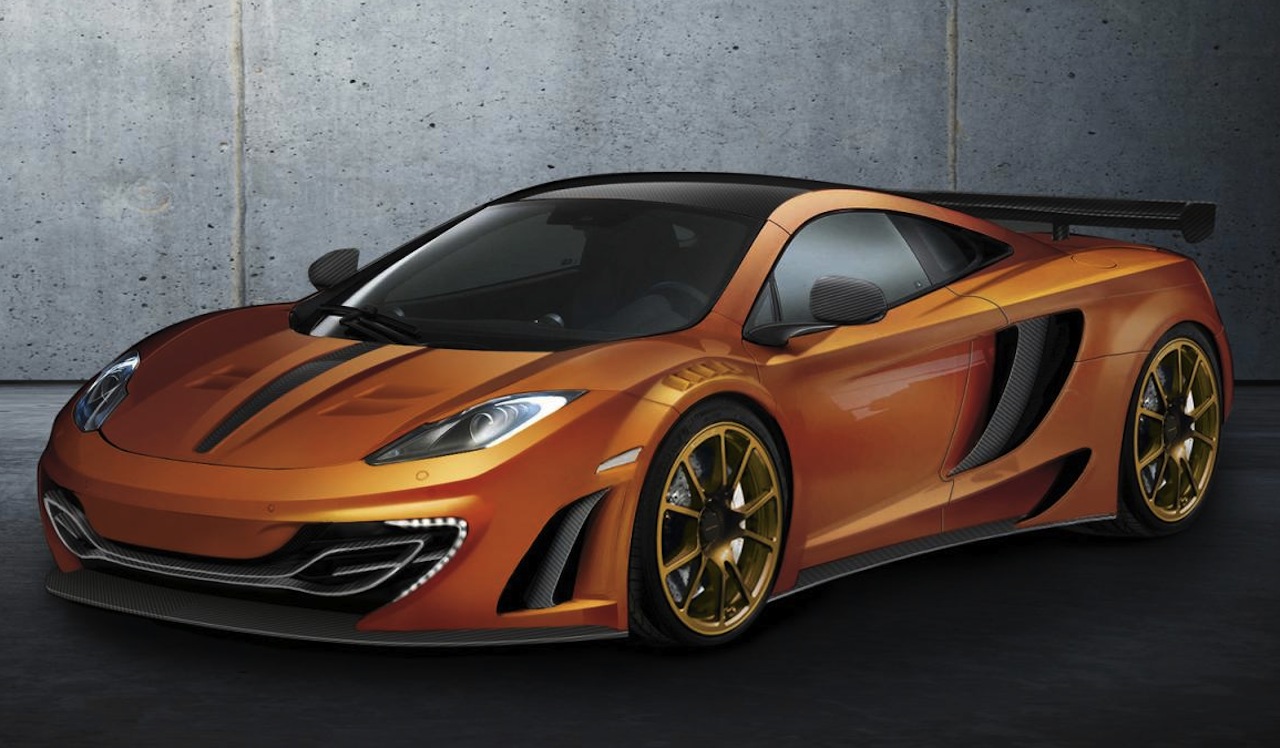 Mansory McLaren MP4-12C to roll into Geneva with 660-hp