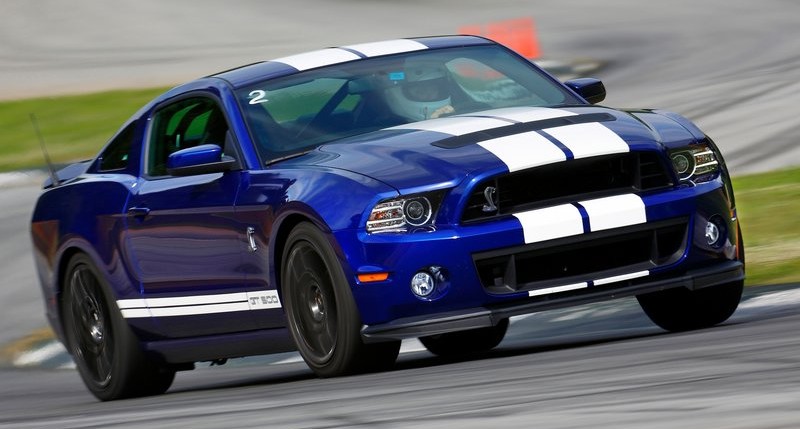 Ford confirmed to its European fans today that it will be offering them the next-generation Mustang.

“You only have to look at the incredible response to Mustang when it has appeared this summer at the Goodwood Festival of Speed, in the U.K., and at the Le Mans Classic, in France, to get a sense of the excitement this American icon generates across Europe,” Odell said. “The Mustang is uniquely Ford and has a huge fan base here in Europe. Now those fans have something to look forward to and we look forward to providing more details in the near future.”

“Even with the near-term business environment, Europe presents a significant opportunity for profitable growth,” said Ford President and CEO Alan Mulally. “Today, we are accelerating the introduction of our new products in Europe, leveraging our One Ford plan – with a full family of vehicles offering the very best quality, fuel efficiency, safety, smart design and value – just like we did when we transformed our business in North America.”

Fisker Sunset convertible on schedule for 2013 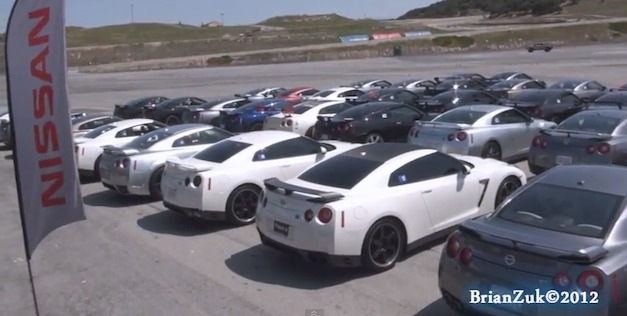