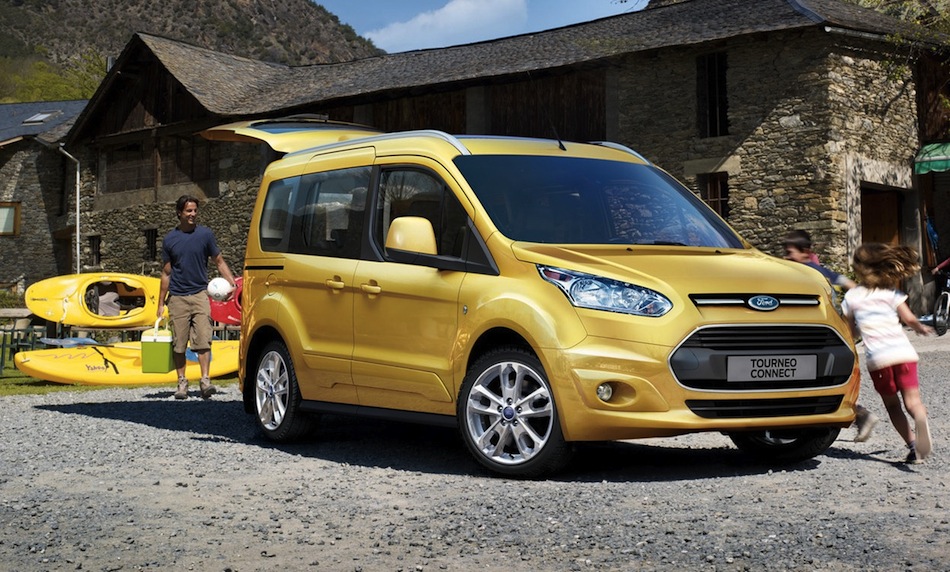 During its ‘Go Further’ presentation in Amsterdam, Ford of Europe unveiled the new lineup of Transit van including the Tourneo Connect people mover series, which will be sold as Transit Connect Wagon in North America, and the global market Transit and Transit Connect Commercial Vehicles.

In the Euro market, all Transit models will offer front-wheel drive, rear-wheel drive and all-wheel drive, and will be powered by the latest 2.2-litre Duratorq TDCi diesel.

In North America, customers can choose from several engines, including the proven 3.5-litre EcoBoost or a powerful diesel option. Each model will feature rear-wheel drive and at least 25 percent better fuel economy than a comparable E-Series.

North American Ford Transit models will be built in Kansas City, alongside the Ford F-150. 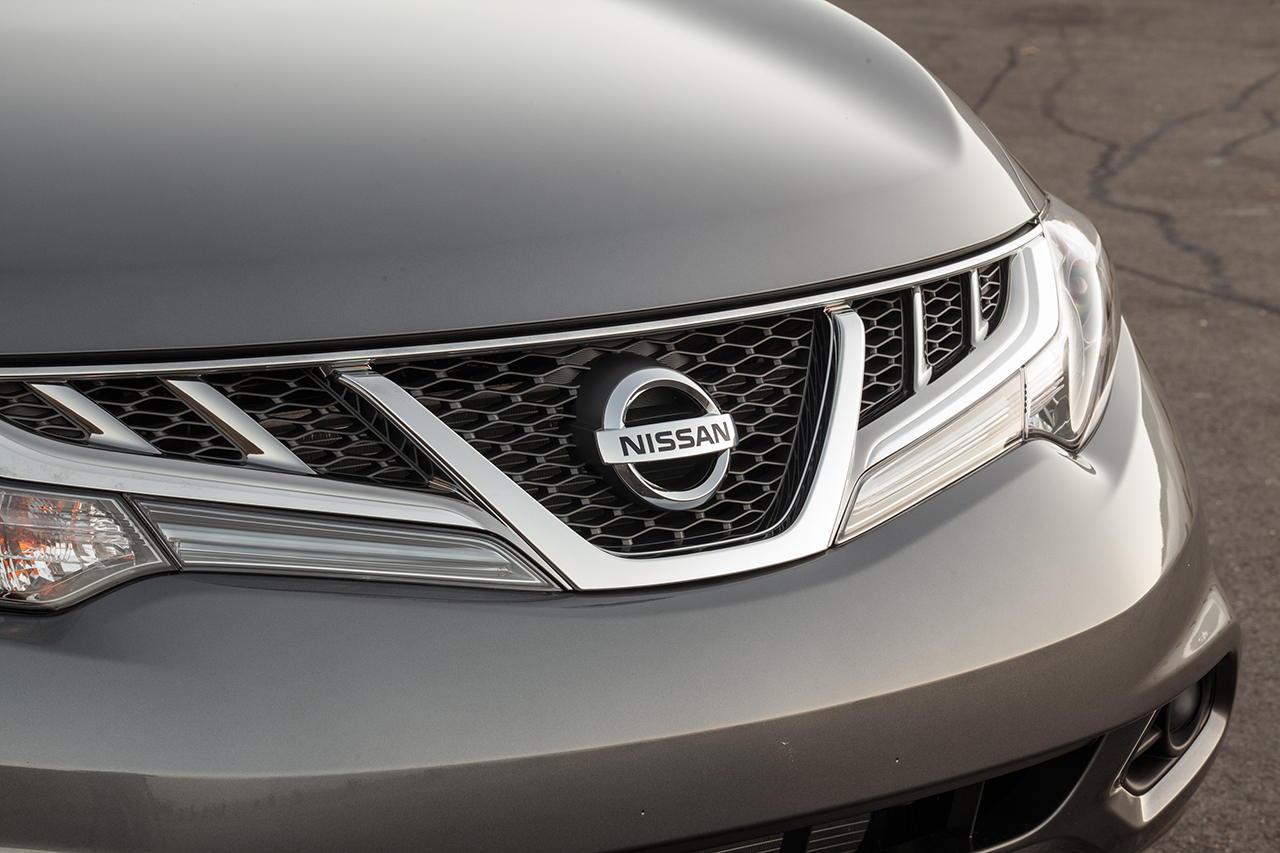 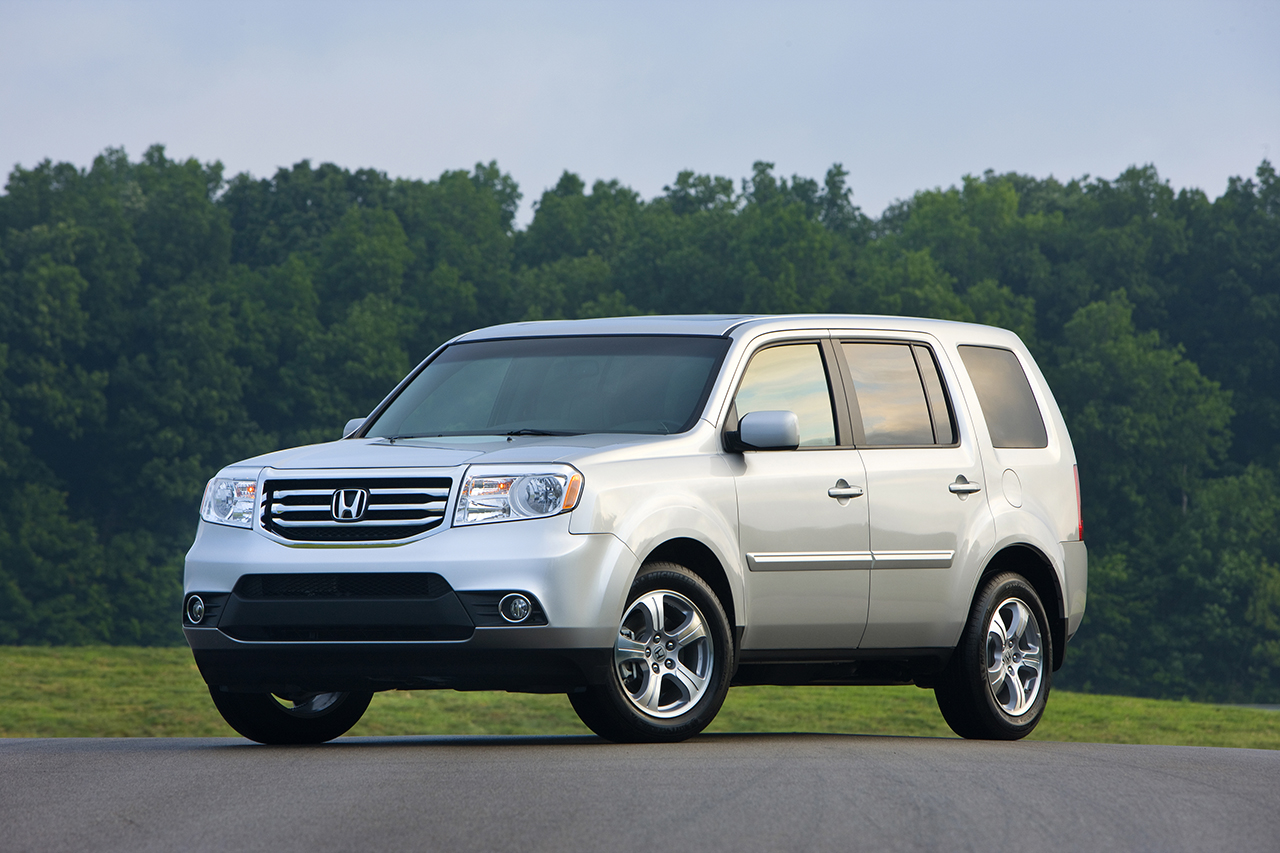