According to GM Inside News, the next-generation of full-size SUVs and pickups from the automaker will not have any hybrid variants.

The next-generation of full-size SUVs and pickups from GM are expected to launch less than a year from now. Originally, the next-generation version were supposed use an updated version of the current two-mode hybrid system – it now appear that the Cadillac Escalade will be the only full-size hybrid from GM.

While GM had no comment on the report, after being questioned by CARandDRIVER, a spokesman for the company said that global and regional vehicle programs are continuously reviewed. As a result, “some technologies are pulled ahead, delayed, or cancelled. This is a normal course of business.”

The next-generation versions of the full-size SUVs and pickups from GM will have a range of refinements including chassis upgrades, enhanced driving dynamics, an upgraded interior and more. 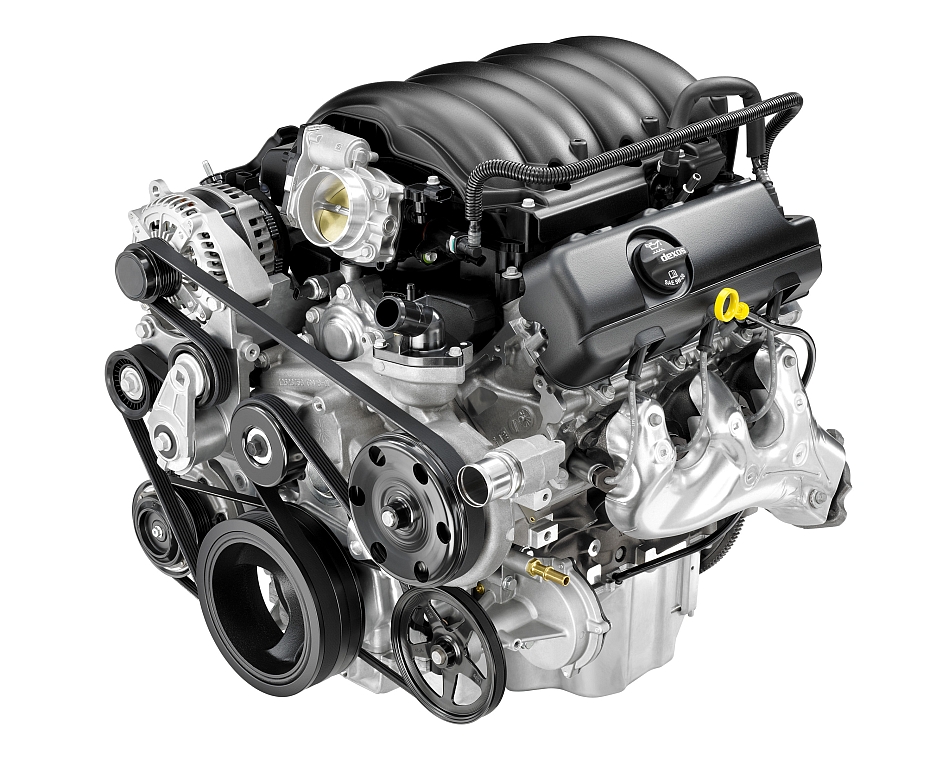 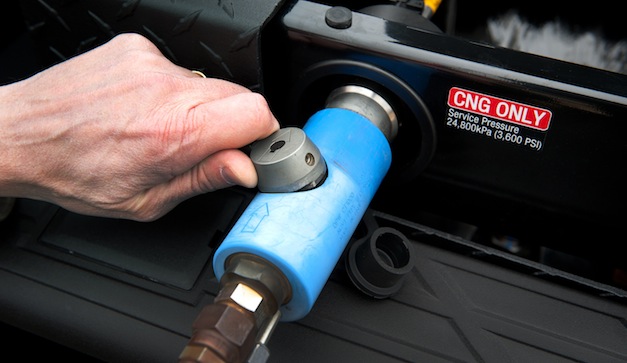