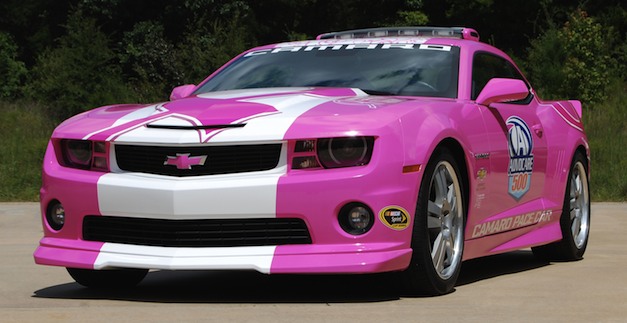 Last year, the automaker supported the American Cancer Society for its 100th birthday, and after an overwhelming response from customers, employees and dealers, they decided to keep it going again this year.

Every lap run during the Nascar Sprint Cup Series AdvoCar500 resulted in a $200 donation as well, which was paced by an SS coated in pink paint.

Next month Chevrolet will be announcing more events to come for October, which is Brest Cancer Awareness Month, to support the cause.

“Last year, contributions of more than $900,000 supported the American Cancer Society’s mission to save lives by helping people stay well and get well, by finding cures and by fighting back against this disease,” said Roshini George, national vice president of health promotions for the American Cancer Society. “As we approach National Breast Cancer Awareness month in October, we want thank the Chevrolet family for its support and remind everyone to take the steps that make a difference in our fight against breast cancer.”

2009 Toyota Venza is the most stolen vehicle in Canada

December 15, 2011 Alexandra Comments Off on 2009 Toyota Venza is the most stolen vehicle in Canada 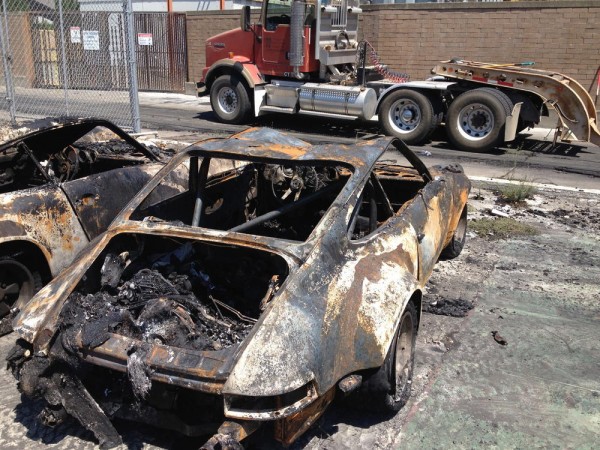 Report: World’s most original and mint 911 RSR apparently goes down in fire

January 26, 2015 Chris Chin Comments Off on Report: World’s most original and mint 911 RSR apparently goes down in fire

Report: Average age of cars and trucks on the road in the US reaches all-new high