More news surrounding Cadillac has just popped up, thanks to TheDetroitBureau. According to their latest report, Cadillac will be conducting the “most expansive product roll-out in its history,” according a Cadillac official. This includes a “risky but potentially lucrative effort” to compete with flagship models such as the BMW 7-Series and Mercedes-Benz S-Class.

Though Cadillac is still cautious regarding their plans as they’re eager to expand their line-up to remain competitive with foreign top brass. Additionally, TDB learned that Cadillac had long desired to create such competing models, though top GM management wouldn’t “free up the financial resources,” hence the long delay.

Their plan also encapsulates a compact crossover, which is a rapidly growing segment in the luxury market.

“These are fun, happy times at Cadillac,” Don Butler said to TheDetroitBureau at the Pebble Beach Concours d’Elegance show this past weekend.  “We’re expanding and elevating the brand.”

Butler was also quoted for promising “10 new vehicles in the next three years,” including full replacements of the Escalade and CTS models due next year. Butler also added that the CTS will grow in size and will be better positioned to compete against the BMW 5-Series.

“We’re working on more new Cadillacs than at any time in the history of the brand,” Butler also said in lieu of wanting to fill in various gaps in the niche markets. Rumors say that Cadillac is working on a crossover to compete against the BMW X1 and Audi Q3.

Most importantly however is their new flagship. Though it was said that there’s a distinct possibility of multiple flagships, which could mean the Ciel convertible concept. The new Escalade will serve as a new flagship. Once supposed top-ranked GM official said that “one car can’t do it anymore.”

Should all go well, final production versions of the flagships could see a debut as early as August of 2013 with production beginning in 2014. 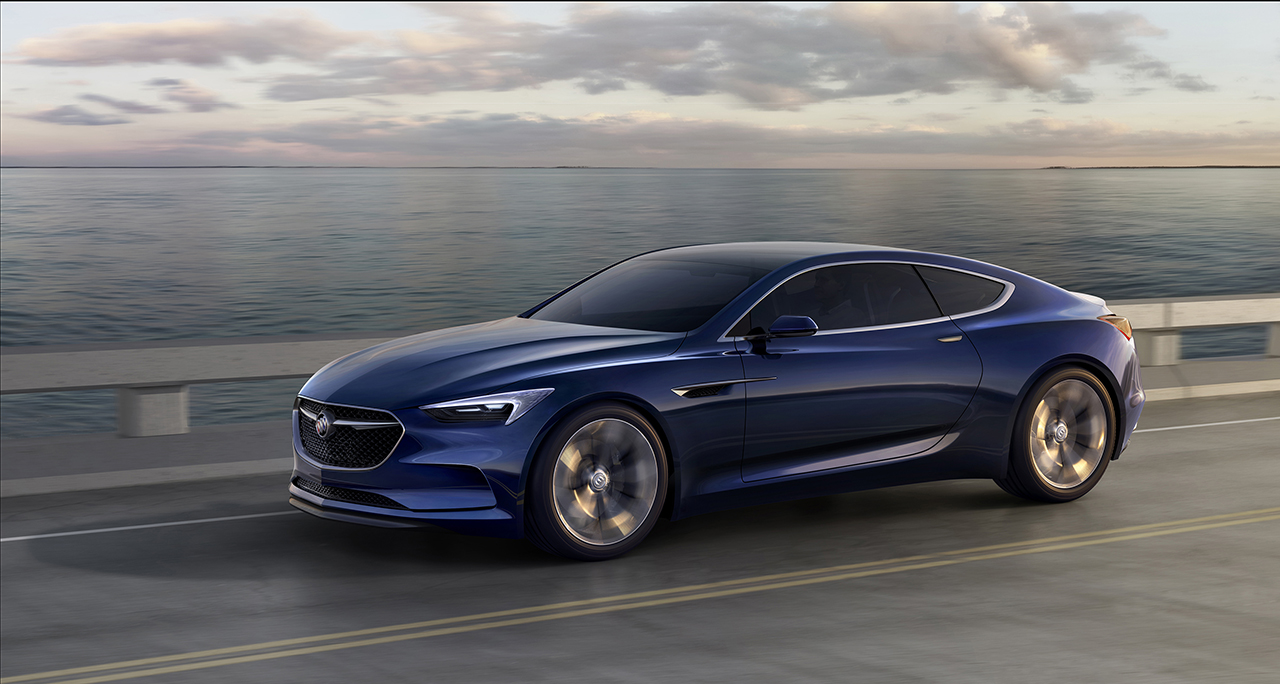 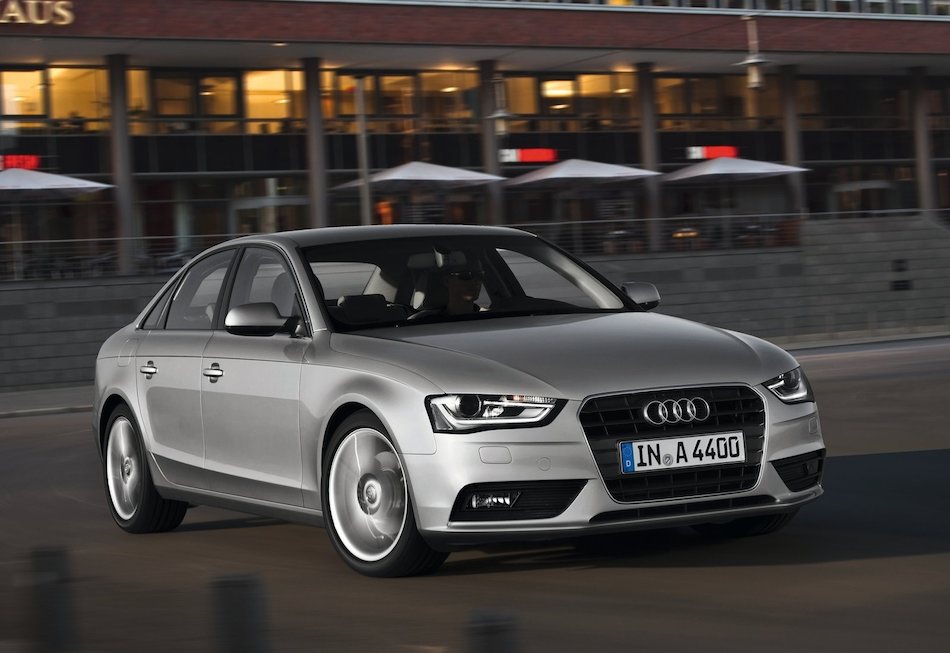