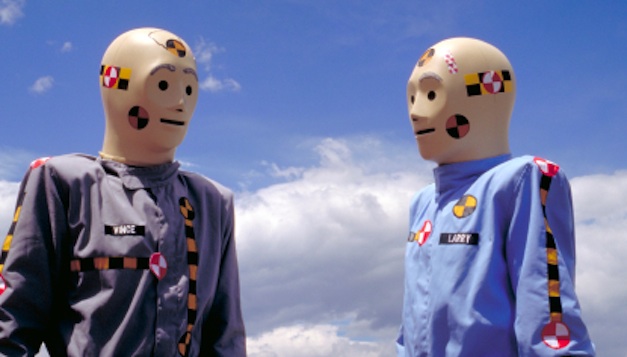 A step forward has been taken in the long-standing struggle of safety advocates urging federal regulators to reevaluate crash-test safety standards.

Regulators are now requiring automakers to use petite female crash dummies in frontal automotive crash tests starting with model-year 2011 vehicles. This is a big leap considering this battle has been going on since the 1950’s-60’s, starting with a movement created by epidemiologists, engineers and consumer advocates. These groups took the stance that government regulation’s focus was on the wrong thing, instead of redesigning cars, instead of monitoring drivers.

Back in 1965, Ralph Nader wrote a book titled “Unsafe at Any Speed”, which was a prominent effort for the movement. With the attention the text brought along with the advocates for the cause, the National Traffic and Motor Vehicle Safety Act of 1966 was born. The act marked the first safety standards nationally implemented.

Automakers have been battling the acts regulations since, so this is a major breakthrough for the safety advocates.