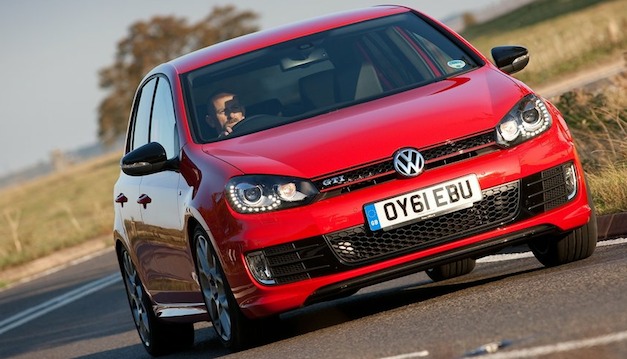 AutomotiveNews Europe and AutoCarUK apparently report on some new official details surrounding the next generation Mk7 Golf. According to the report, the biggest piece of news as of yet is that the next-gen Golf will shave at least 220lbs from its current gen’s curb weight. Additionally, the Golf will utilize stronger steel that is also minimized in metal content, allowing for a 23% reduction in fuel consumption.

The Mk7 Golf is expected to debut on Volkswagen Group’s latest MQB modular platform system that will provide basis for nearly 40 different small and mid-sized products, or roughly 3.5 million cars, VW said at a press conference.

Volkswagen AG also stated that it expects the uniformed platform to cut its production costs by 20% while allowing for a decrease of manufacturing time by 30%. VW stated that the savings will help pay for improvements for future research and development in new generations of Volkswagens.

“The Golf has a preeminent role at Volkswagen because of its high production volumes, the number of employees behind it, and because the car is the face of VW,” Ulrich Hackenberg to AN Europe, Volkswagen’s chief of development.

AutoCarUK also reports that the next generation Golf will grow in size by 56mm in length, 13mm in width, and will ride 28mm lower than its predecessor, which should have the no problem catering to the “stanced” Volkswagen group.

AutoCarUK’s report also found that new engines will find its way into the next generation Golf. The new EA211 1.4L turbocharged gas four-banger will be 22kg lighter than the outgoing EA111 four-cylinder, as Volkswagen Group exemplified. Additionally, a new electronic differential lock, such as the one found on the current Mk6 Golf GTi, will find its way into the basic Golfs as well. And lastly, the Mk7 Golf will utilize MacPherson struts up front while the rear receives a lovely multi-link independent setup.

A “revised” version of the Volkswagen Golf is scheduled for an unveiling on September 4th. 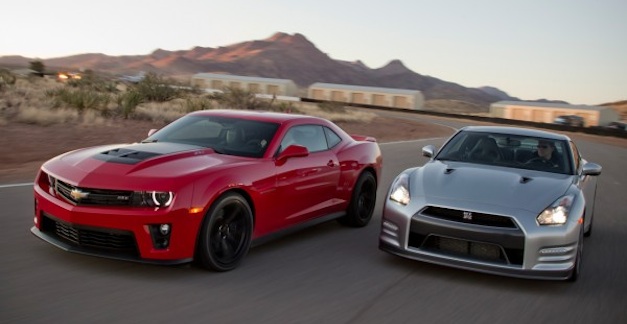