The year 2013 is going to be a big celebration for Automobili Lamborghini. The grand Italian automaker of some of the most outrageous pieces of machinery celebrates its 50th year anniversary after being founded in 1963.

According to Road&Track, Lamborghini plans for 2013 to be a big year. At a recent press conference in Monterey amid the auctions, Lamborghini announced that they’ll be featuring slew of special events for their up and coming anniversary celebrations, complete with an all new bespoke logo.

Lamborghini is still based out of Sant’Agata Bolognese in Italy, where they build the Aventador, Gallardo, the Sesto Elemento, and the potentially to be Urus SUV.

The biggest celebration for the brand during 2013 will be The Lamborghini 50th Anniversary Grand Tour, which will take place May 7-11, 2013 and begin at Bologna before ending at Lamborghini’s factory.

For full details, head over to the automaker’s website. 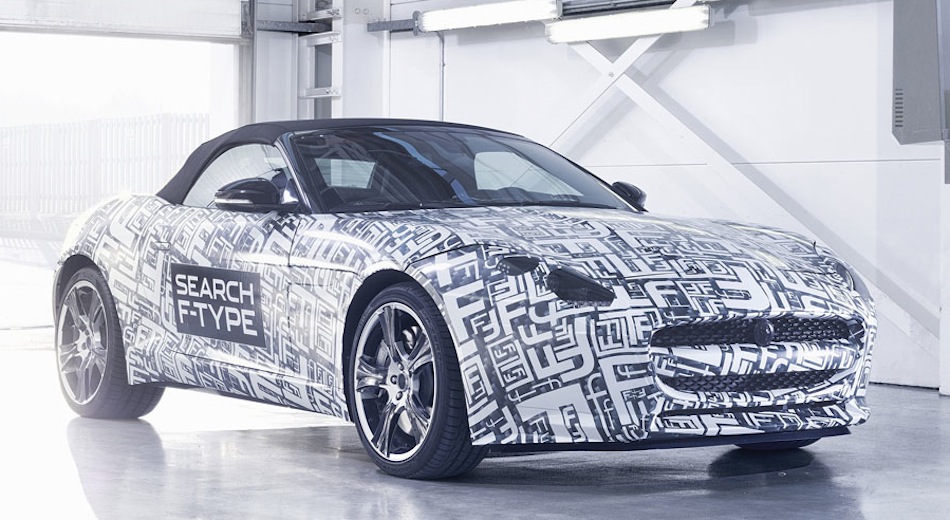