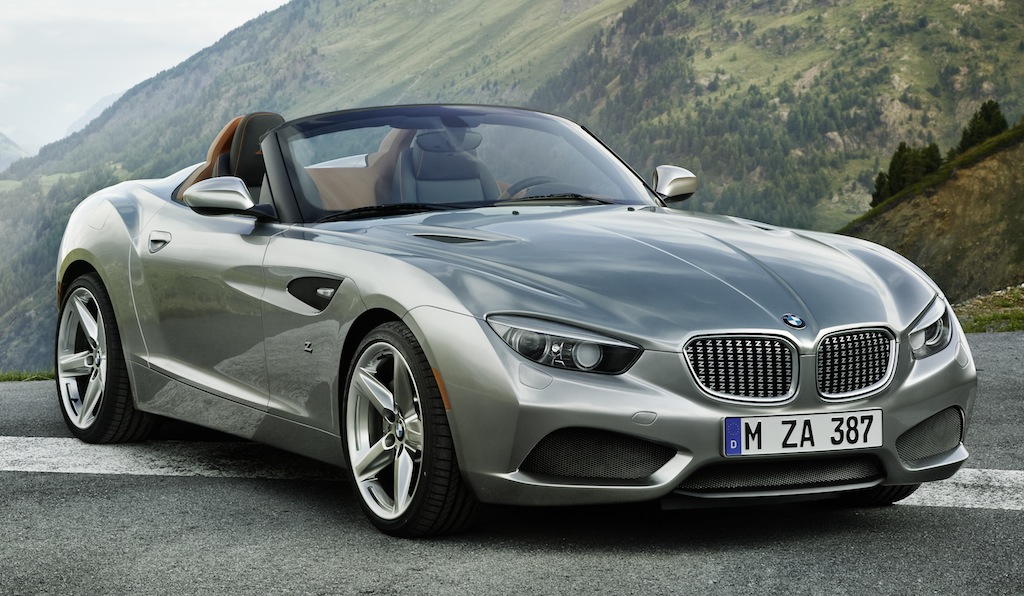 Close to three months after the premiere of the one-off BMW Zagato Coupe, BMW is once again teaming up with Zagato at the 2012 Pebble Beach Concours d’Elegance.

Built in just 6-weeks, BMW and Zagato now bring you the BMW Zagato Roadster – basically a drop-top version of the coupe.

BMW says that the decision to collaborate again came shortly after the Zagato Coupe made its debut. With a bunch of positive feedback, Adrian van Hooydonk, Senior Vice President BMW Group Design, and Andrea Zagato soon agreed to take their partnership a step further.

“We set ourselves the challenge of preparing the car in time for the renowned Pebble Beach Concours,” said van Hooydonk.

“Our success in finishing the car in such a short space of time shows what is possible when two successful companies pool their resources,” said Andrea Zagato. “BMW is a high-achieving carmaker boasting a vast well of knowledge and technical capability in this area. When you combine that with our expertise in the creation of micro-series cars and our streamlined production processes, everything is in place to produce a beautiful model like the BMW Zagato Roadster in double-quick time.”

Like the coupe, the BMW Zagato Roadster is based on the Z4 sDrive35iS and is powered by a 3.0 liter turbocharged 6-cylinder engine making close to 400-hp. 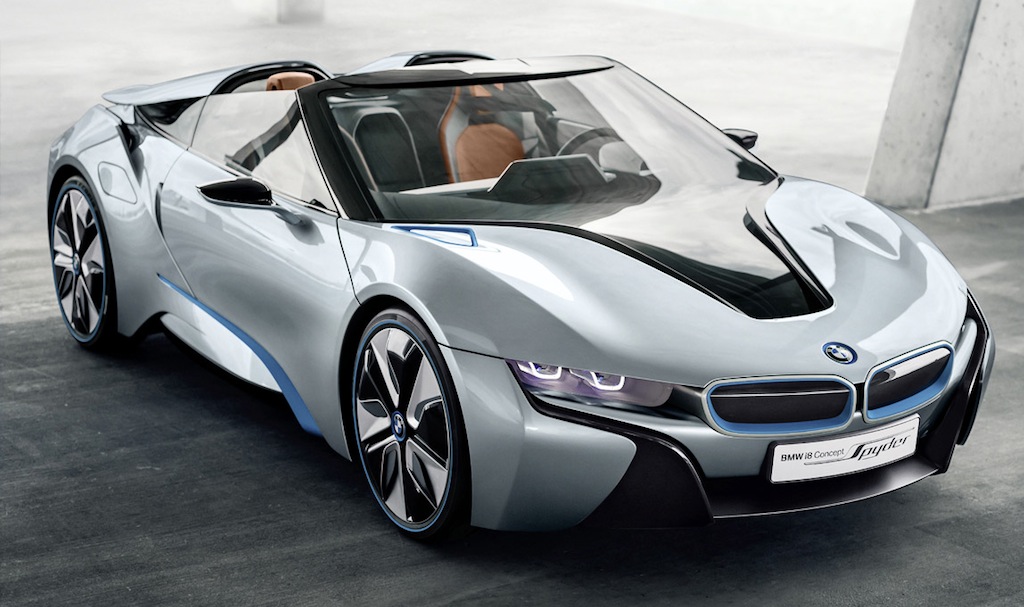