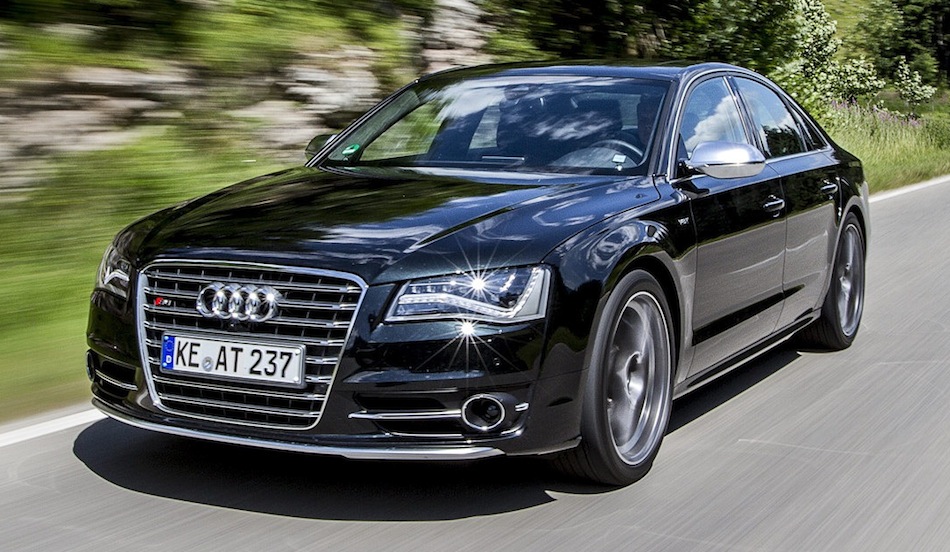 German tuning house ABT Sportsline has released a tuning kit for the Audi S8 that adds some substantial horsepower.

Starting off with the factory twin-turbo V8 petrol motor that makes 512hp and 479.42 lb-ft of torque, ABT worked the motor to add somewhere upwards of 100hp extra. While the final numbers have yet to be released, with this estimate, the S8 would have 612hp and 572 lb-ft of torque, taking the model’s 0-62mph time down to 4.0 seconds from 4.2 seconds, and allowing it to hit the 0-124mph mark in 13 seconds. The car’s top speed is electronically limited at 180mph.

The tuning house also folded in some 19- and 20-inch wheel options and a lowering module for the air suspension.

ABT says “for us, the new AS8 is the best of both worlds, that is, the best in terms of both comfort and acceleration and agility. After all, the AS8 has to meet our premium customers’ standards when it comes to performance and luxuriousness.” 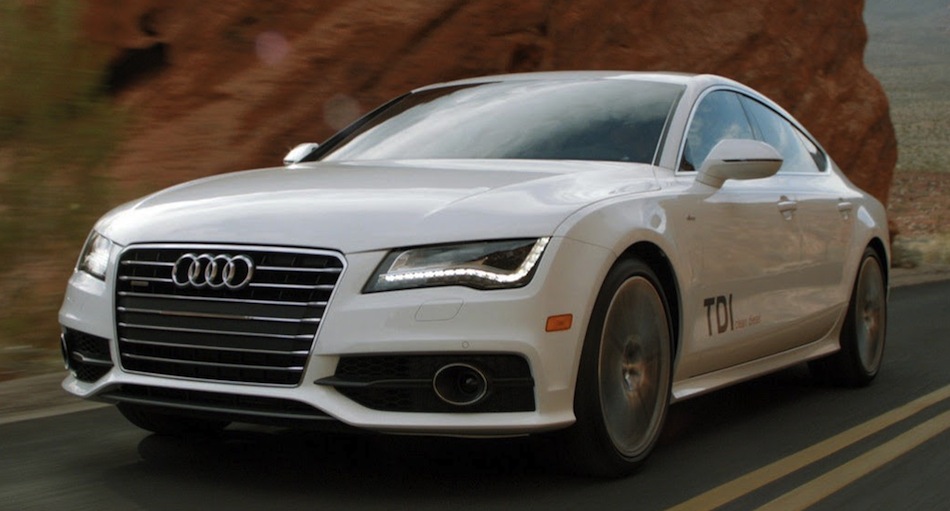 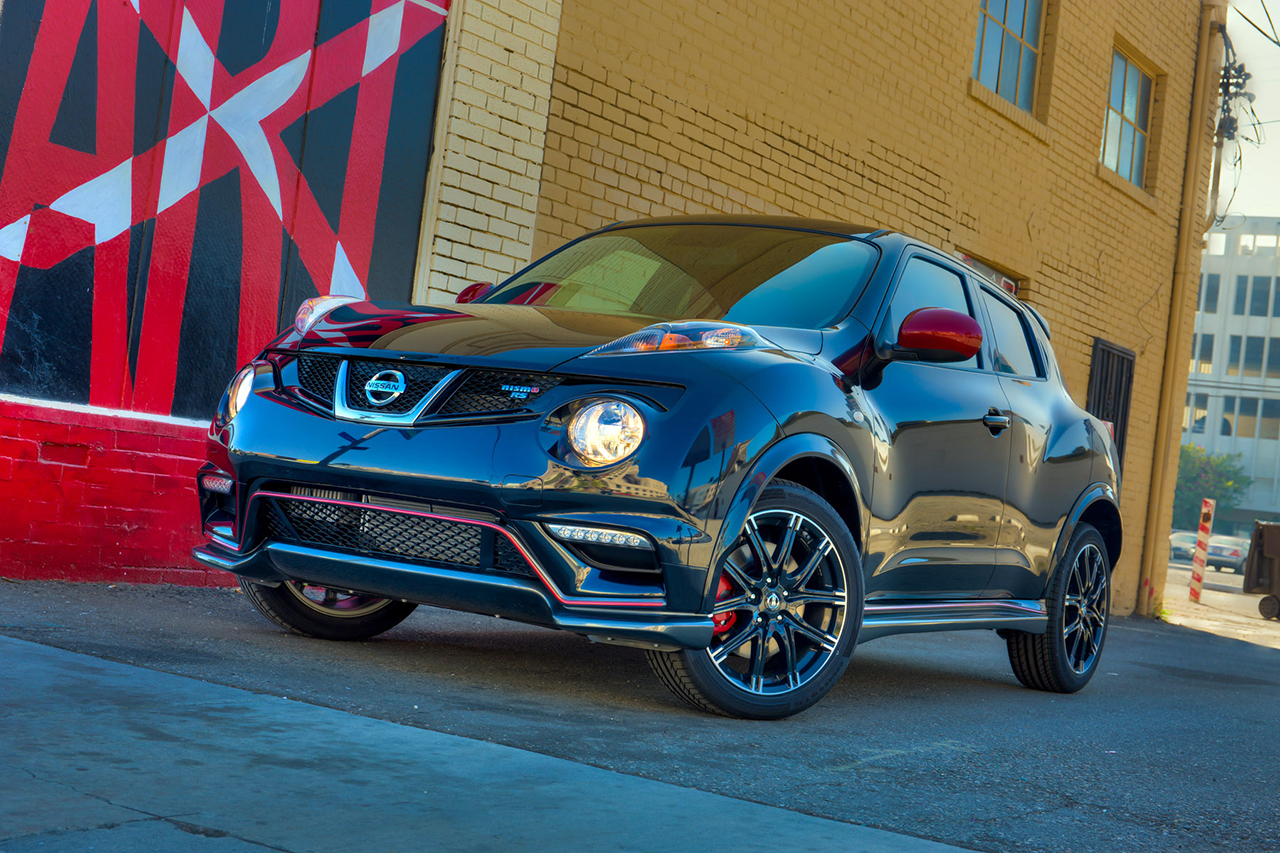 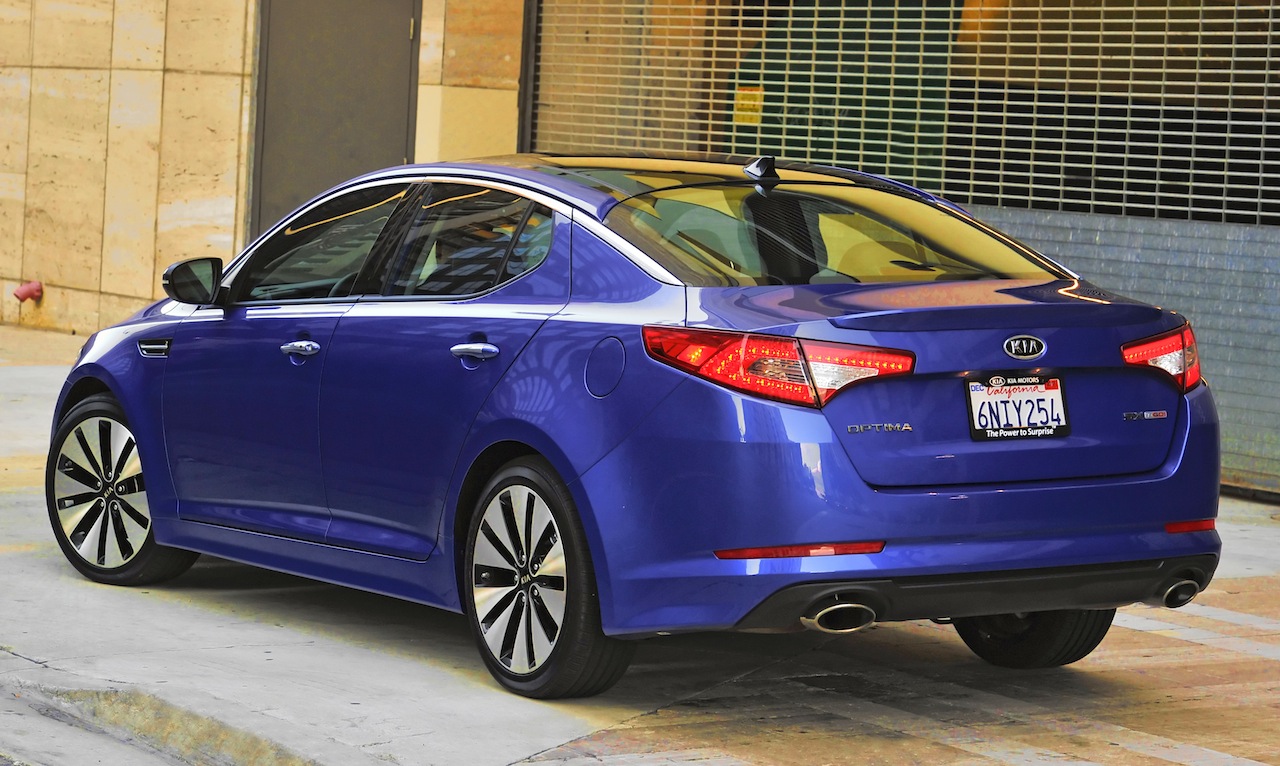 TrueCar: Hyundai-Kia to outsell Toyota, Honda in May 2011 in the U.S.