We’ve been hearing about the Bugatti Galibier Concept since that study made its debut in 2009 as the second model from the supercar brand.

Last we heard, Bugatti had planned to make a decision on producing the model by the end of last year. Apparently, they’ve decided and it will still be a few years before anyone can purchase one.

The project is being pursued ‘with high energy’ Bugatti CEO Wolfgang Dürheimer told CARandDRIVER. He said that Bugatti still has to decide whether the model will come before or after the successor of the Veyron.

While Durhemier confirmed that the production will produce well over 1,000-hp, insiders suggest that figure could hit at least 1,400-hp when all is said and done. Power will come from a 16-Cylinder engine – hence the 16C in the Galibier’s name.

Design wise, things can still change for the Galibier – no official sign off has been made on the model in terms of looks as of yet. 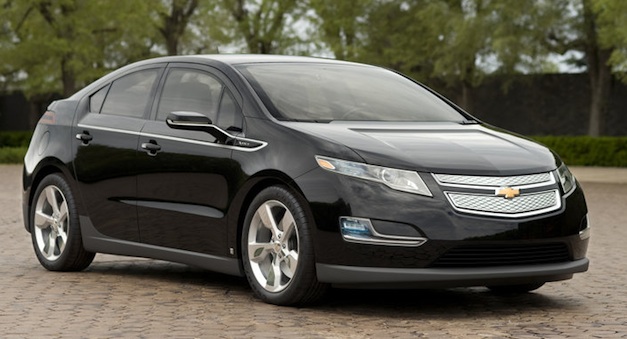