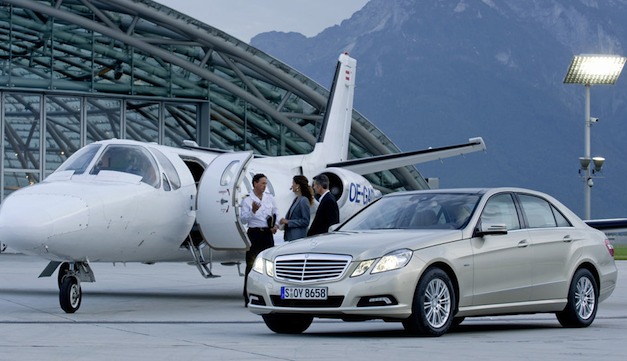 It’s common to think that those that live in some of the wealthiest zip codes in America, probably drive the most expensive cars in the world. Well you would be surprised.

According to a study by TrueCar.com, half of the vehicles in wealthy zip codes are non-luxury brands and only two vehicles on the list are over $50,000.

“Among the top 10 most popular vehicles in America’s wealthiest neighborhoods, half are non-luxury vehicles,” TrueCar said in a statement. “And in a demographic where a car budget doesn’t seem to be much of a concern, all vehicles are priced less than $50,000 – with the exception of the Mercedes-Benz E-Class and the BMW X5.”

“Luxury brands like BMW, Mercedes-Benz, and Lexus are the top choice for the well-off, but with wealth often comes freedom of choice. The data demonstrates, that wealthy consumers of today make value a top priority as half the vehicles purchased are from mainstream brands including Honda, Toyota, and Volkswagen that offer the best in vehicle amenities and comfort that near those of some luxury models,” said Kristen Andersson, Senior Analyst at TrueCar.com.