Dutch automobile publication Autovisie recently released a report regarding McLaren’s current perspective on their road-going powerplants. So far, the brand has their own 3.8L twin-turbocharged V8, which powers their only road car, the MP4-12C. But with confirmed reports of their latest F1 successor, hopes were high for a prime supercar complete with a V12 to run with contenders like the Pagani Huayra or the Lamborghini Aventador. And this was due to the fact that the original F1 had a BMW-sourced V12.

But according to Autovisie, McLaren is choosing to put its V12 efforts into the pages of history by calling the V12 obsolete. In their eyes, McLaren apparently sees its engine future in small turbocharged V8s, such as the one in the MP4-12C. That’s because V8s are indeed less complex, weigh less, and are less sizable .

That said, the F1 successor is said to be getting a similar version of the MP4-12C’s twin-turbocharged V8, except it will be mated to a hybrid powertrain.

In lieu of McLaren’s favoring of smaller, forced-induced engines, insiders at McLaren also apparently said that a V6 could be in the mix as well. Could that potentially mean McLaren will be coming out with a more affordable model? With rumors like that, the speculative possibilities are endless.

Either way, time will tell. 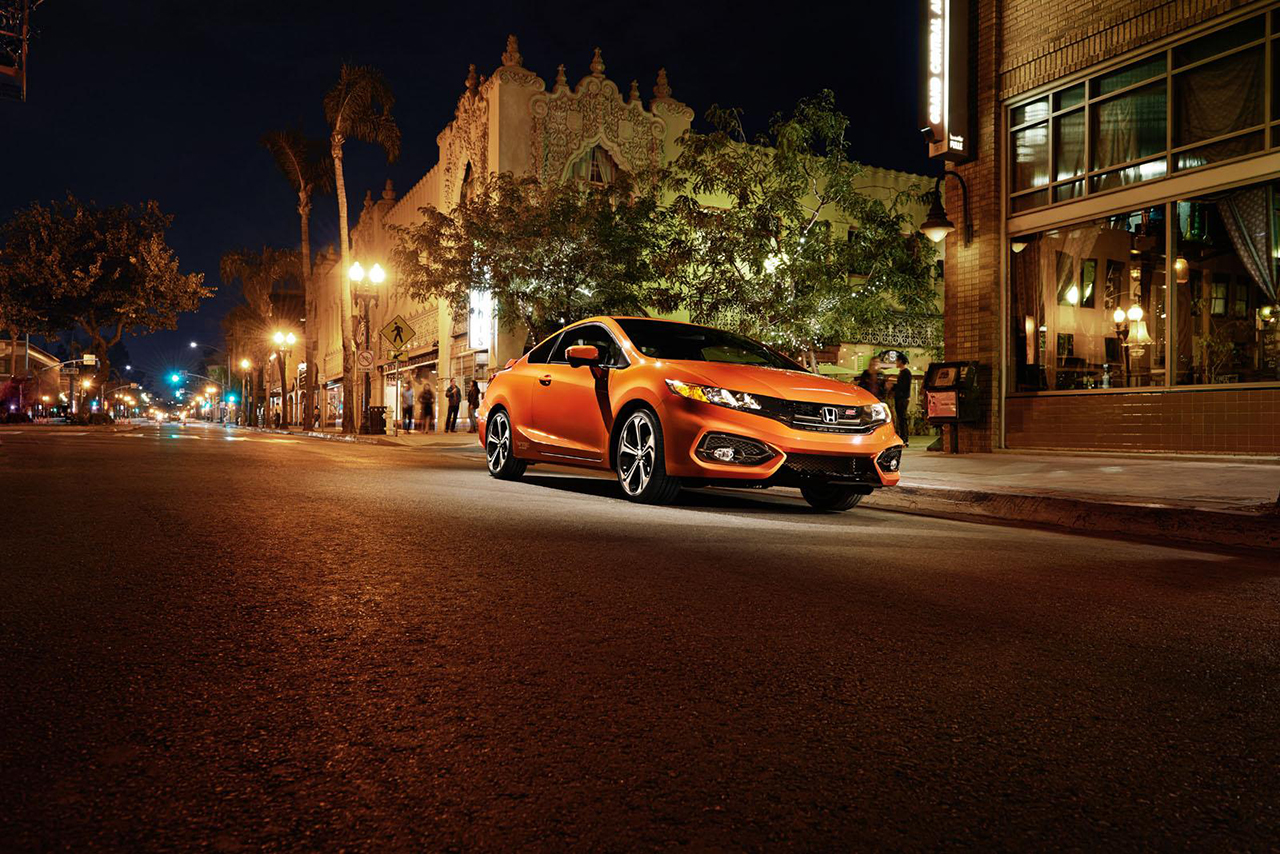 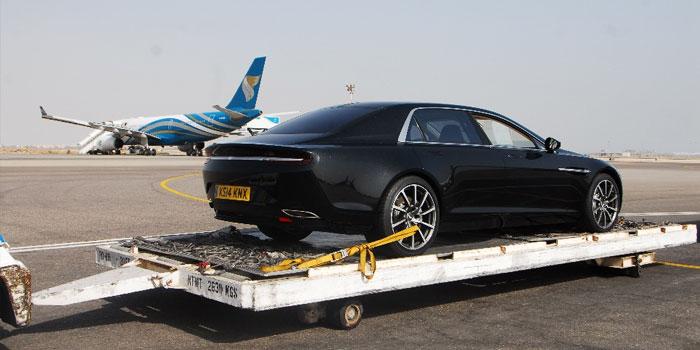 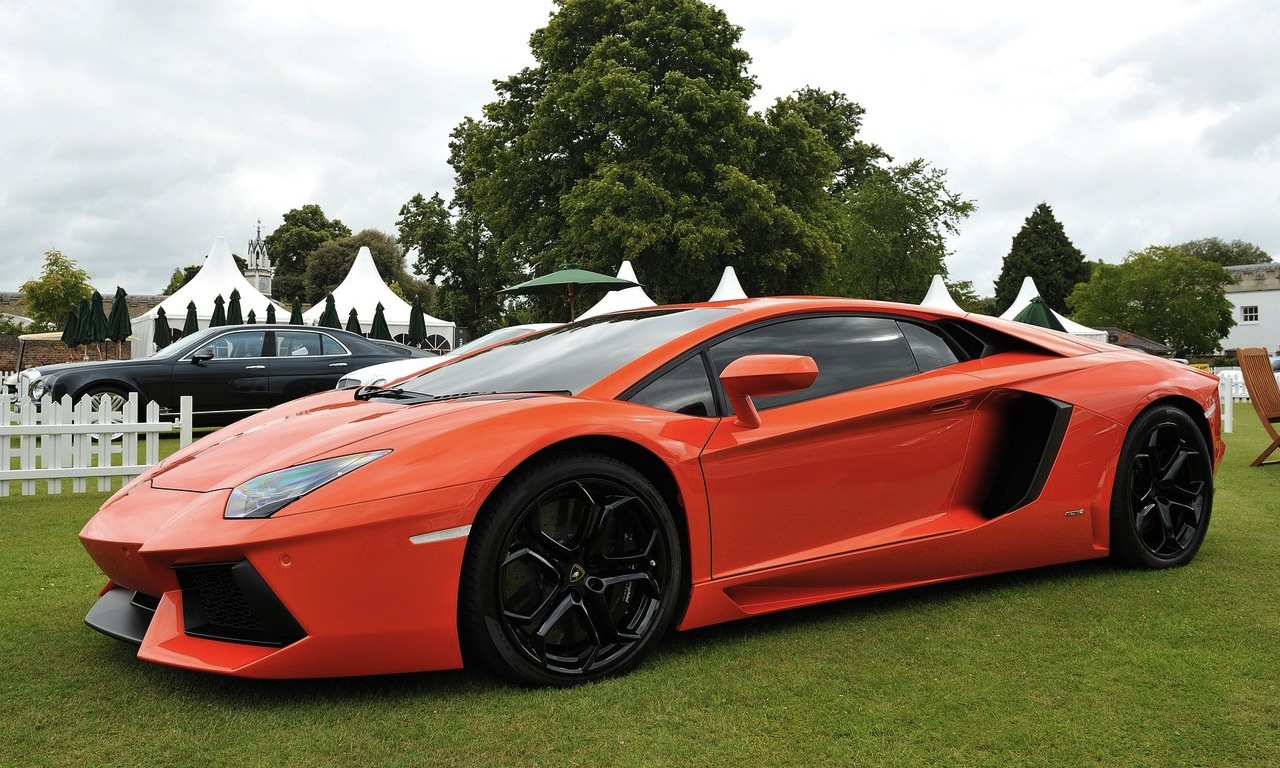