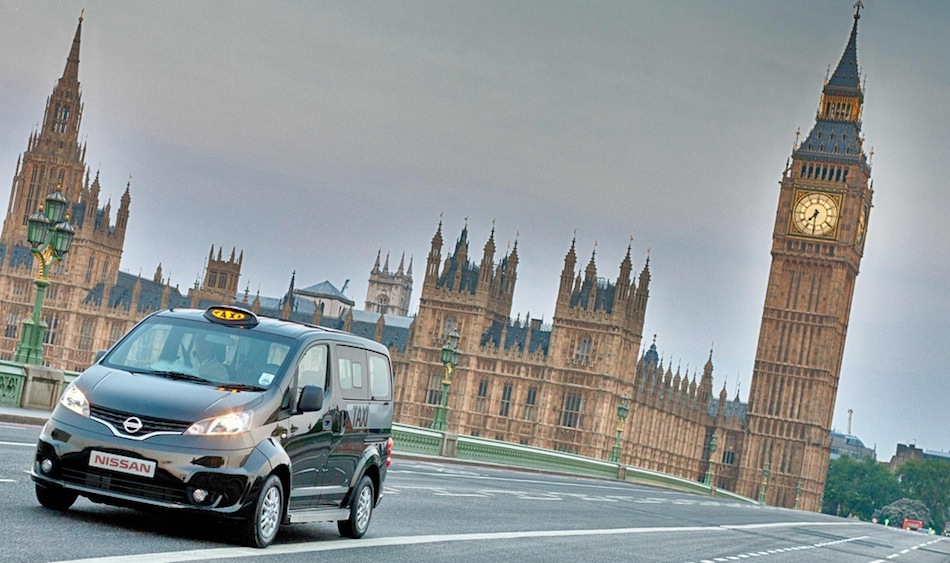 Nissan has unveiled a new version of the future London ‘Black Cab’ and its 300,000 daily users. Nissan said that an all-electric e-NV200 concept is also set to undergo trials in the Capital.

The Nissan NV200 has already been unveiled in Tokyo in its taxi form and has been chosen as the exclusive New York City ‘Taxi of tomorrow.’

“Nissan already has a great footing in the London taxi market – the 2.7-liter diesel that featured in some of the early taxis was one of the greatest engines ever put in a cab,” said Steve McNamara, General Secretary of the Licensed Taxi Drivers’ Association. “From what I’ve seen of the NV200 London Taxi, it ticks all the right boxes. It’s important that it looks like a cab, is comfortable with good ingress and egress and is reliable. If the fuel consumption figures are as promised, it will be a big seller.”

The London Nissan NV200 is powered by a 1.5 liter dCi diesel engine making 89-hp and is mated to a 6-speed manual transmission.

Check out the video and specs after the jump.

Nissan to debut production NV200 and Qazana concept in Geneva

February 2, 2009 Omar Rana Comments Off on Nissan to debut production NV200 and Qazana concept in Geneva 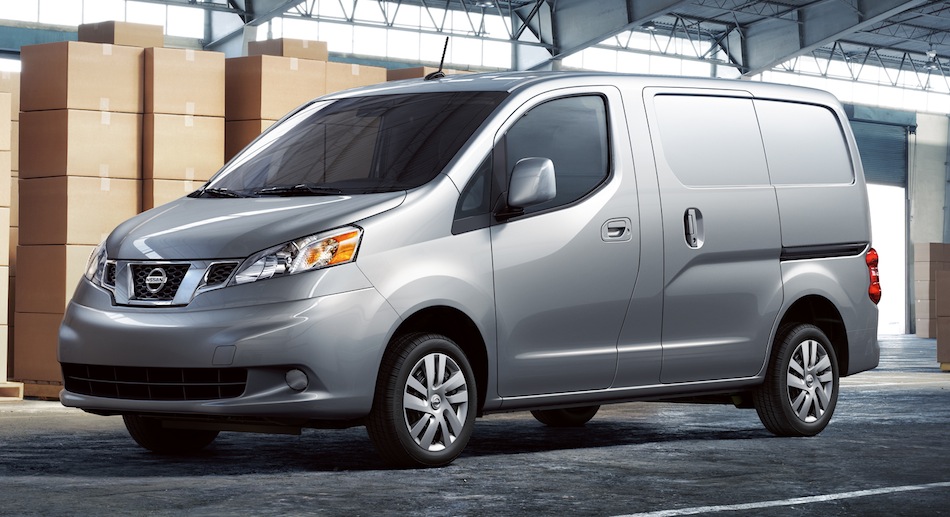 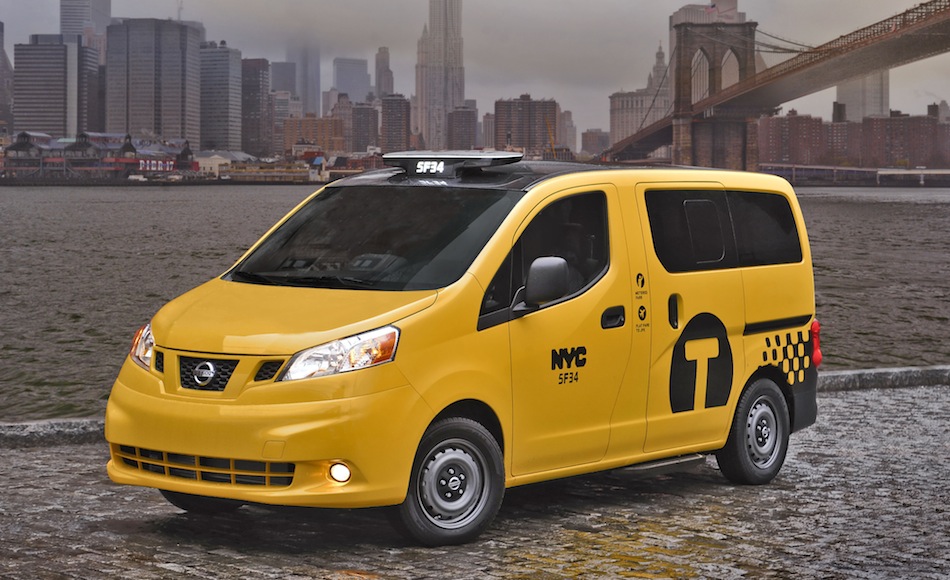