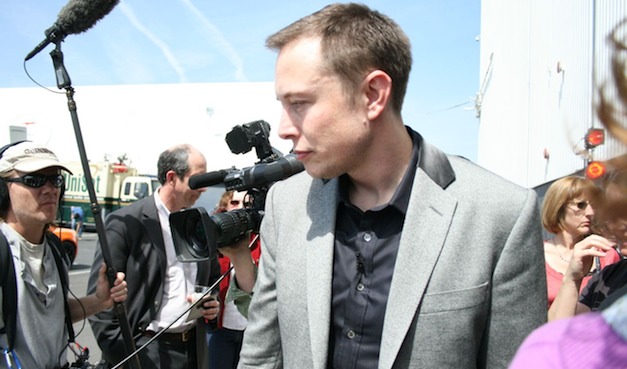 Now that the Tesla Model S has been launched, many have started speculating that CEO Elon Musk will be stepping down and letting someone else take the controls. In a recent interview with PluginCars, Musk said that he is “committed to staying at Tesla for several more years. It won’t be forever.”

Honestly, I don’t even know why there is speculation about him stepping down as CEO since the Model S is Tesla’s second model.

Nonetheless, having Musk remain the head of Tesla for years to come is a good thing for the company. Musk pointed out that analyst Theodore O’Neill of Wunderlich statement about how the company was going to cut third-quarter production of the Model S from 1,000 to 500 is a bit off.

Speaking to PluginCars, Musk said: “We never actually reported what third quarter production will be. The only number we talk about is the production target of 5,000 this year. It’s not a demand issue: We have orders for well over 10,000 cars. We’re confident that the 5,000 number will be approximately correct. The production ramp is very narrow as we iron out the supply chain, but it ramps up very quickly. We want to be careful about the quality of each car.”

Also, Musk apparently personally checks each Model S before it is delivered. 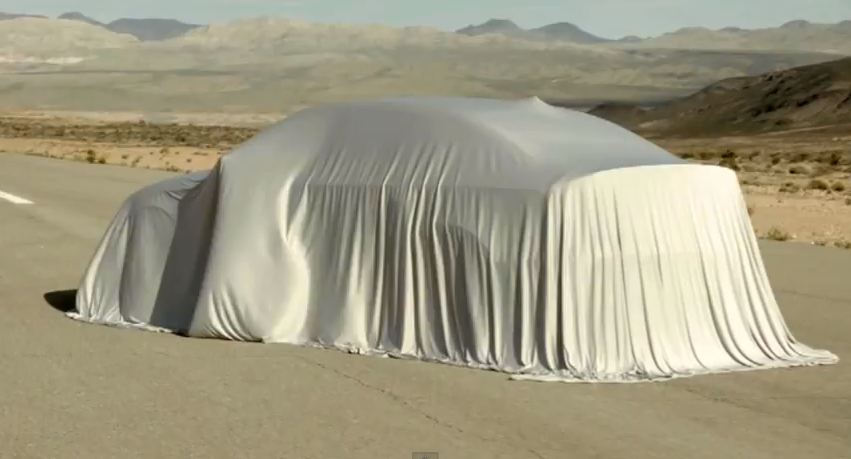