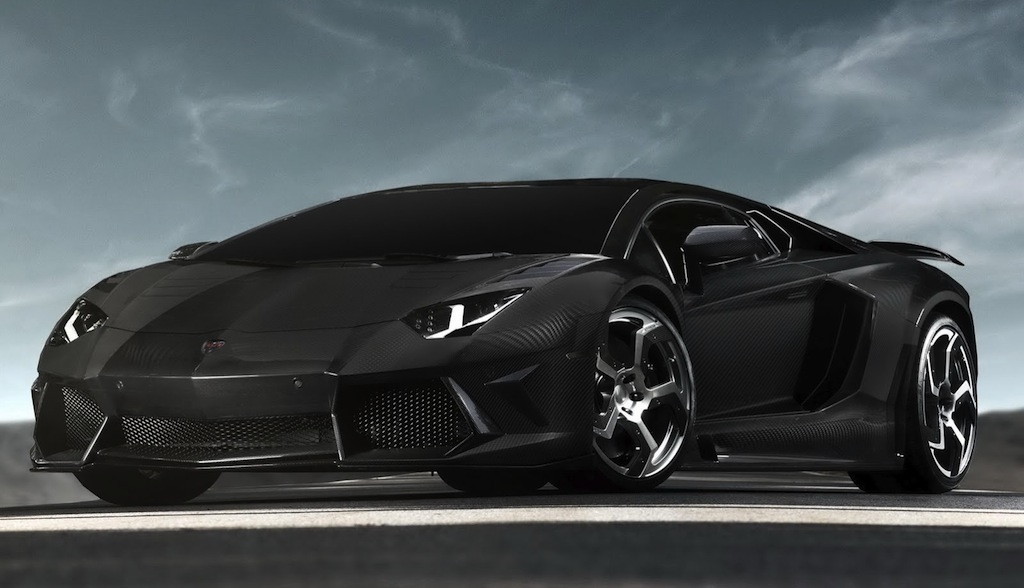 Mansory has picked up another Lamborghini Aventador LP700-4, crafting its second package for the supercar.

Living up to its reputation of over-the-top tuners, the tuning house covered this one in carbon fiber, calling it the ‘Carbonado’ after the “black diamonds” of Africa and Brazil. Close to all of the exterior parts have been replaced with carbon fiber components, and the engine compartment cover.

A body kit has also been crafted of carbon fiber that adds 40mm in width, or 1.57 inches up front and 50mm or 1.97 inches in the rear. The kit includes front and rear aprons, side skirts and a rear wing.

On the inside Mansory doesn’t miss the opportunity to add in some more carbon fiber with inserts in the dash. Black leather upholstery with red accents have also been included.

Power has also been modified with a remapped ECU and custom exhaust that kicks power up from 691 hp to 744 hp and 553.1 lb-ft of torque. This enables the model to go from 0-62mph in a ridiculous 2.8 seconds with a 221mph top speed.

Only six Lamborghini Aventador Carbonado’s will be produced. 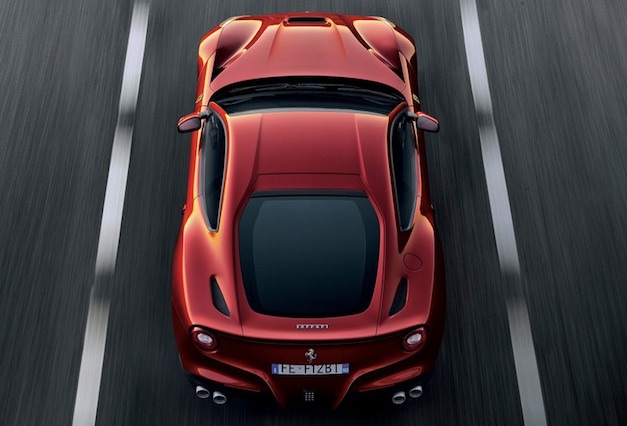 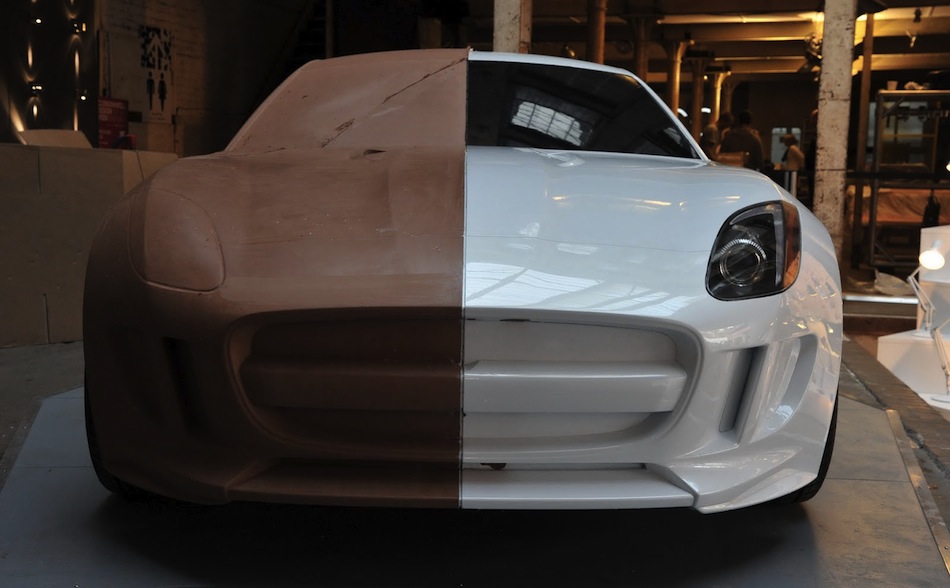 Toyota FT-86 leaked again… this time with a TRD Package

November 2, 2011 Omar Rana Comments Off on Toyota FT-86 leaked again… this time with a TRD Package