Some new news is out surrounding Porsche and McLaren, where reports have said that the two brands may be unveiling their own shooting brake concepts at this year’s Paris Motor Show in September. Both cars are separate endeavors and are not collaborations.

Beginning with Porsche, word is that they’ll be unveiling their much-rumored baby-Panamera, which will take form as a Shooting Brake concept. Should the Porsche decide to give the Shooting Brake a green light, we could expect the concept to take production form by the full redesign of the new Panamera, scheduled for 2015.

On the flipside, the Brits have been rumored working on a Shooting Brake concept based on the McLaren MP4-12C supercar. The purpose of such a car would be for McLaren to tighten its aim on Ferrari, specifically the FF.

McLaren’s rumored Shooting Brake is predicted to don the MP4-12C’s 3.8L twin-turbocharged V8 good for 592hp, or possibly 616hp with the new technical update. Though it must be noted that McLaren will have to put some serious work to the motor as the 3.8L V8 was original designed for mid-engined placement. McLaren’s production of a Shooting Brake would require relocating the engine to a more tradition front-engined placement. To keep weight distribution even and the center of gravity low, expect that engine to sit behind the front-axle and between the cabin cell.

Report: Next Audi R8 to be lighter and faster than current model

February 8, 2012 Omar Rana Comments Off on Report: Next Audi R8 to be lighter and faster than current model 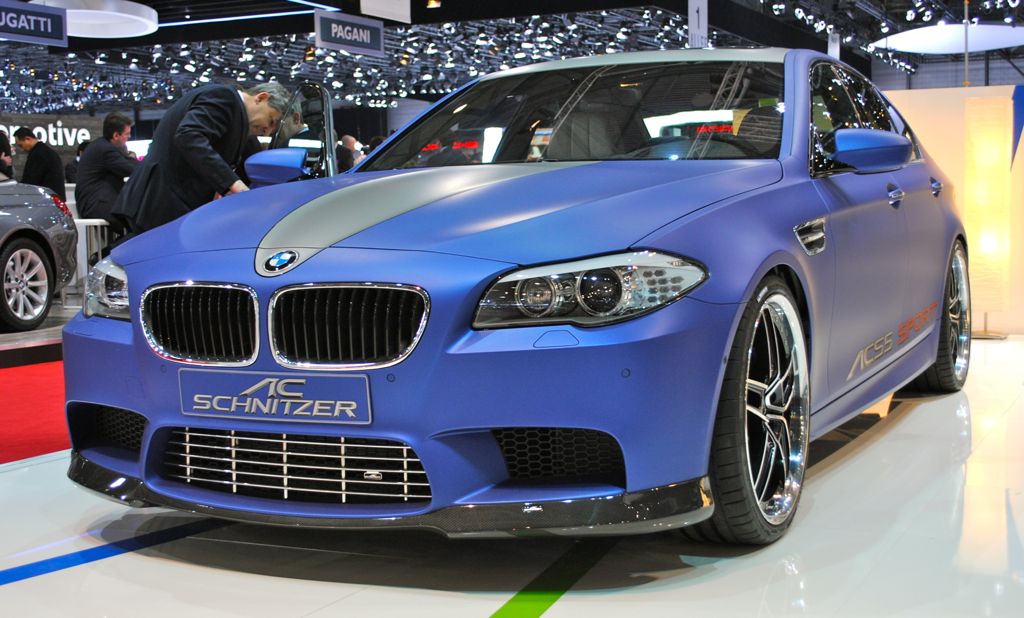 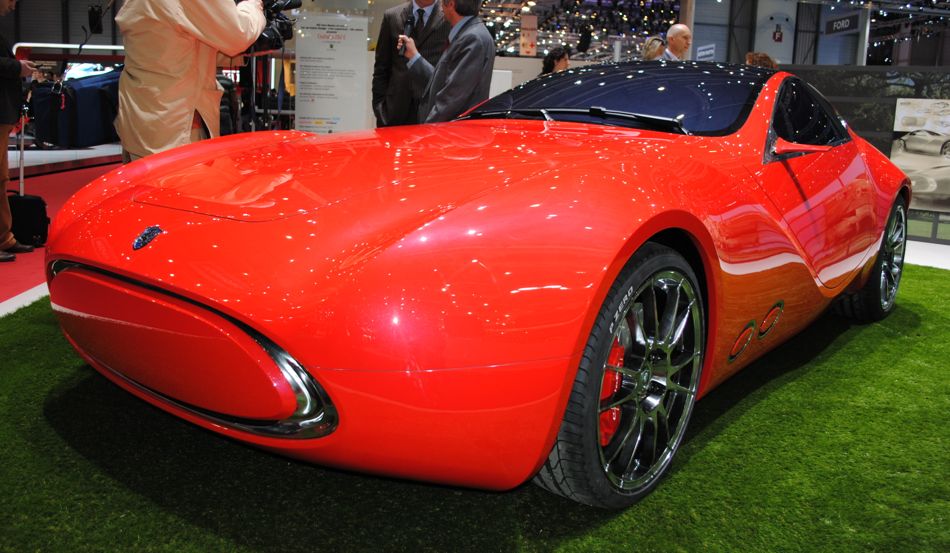